Does the Aviation Industry Provide a Model for Stress-Induced Addictions in Firefighters?

As part of their benefits package, most companies offer their employees a specified number of days off for holidays, vacation, personal days, and sick time. In the event of an illness or injury that requires extended time off, hopefully, the employer offers the employee the chance to take an unpaid leave of absence to recuperate. Most employers, including entities that employ firefighters, recognize that circumstances… 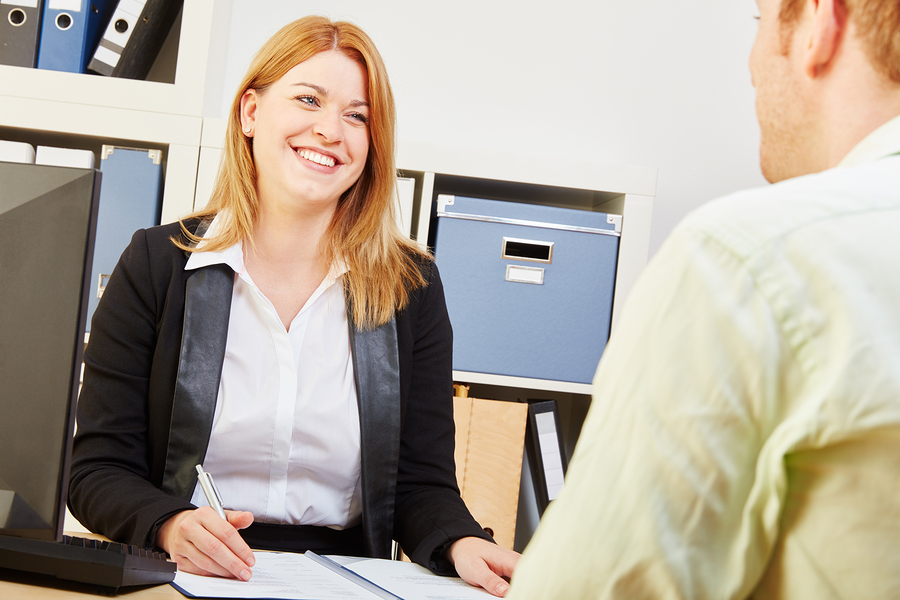 Synopsis: Most of you know that internships and on-the-job training are part of the college curriculum. Here’s how you can get your fire engineering experience.

Most fire engineering internships occur at the end of the college curriculum, which means that students must be prepared to find their working positions one or two semesters before…

Keep Your Eyes on the Line

I wanted to take a few minutes of your time to talk about the obligation of the company officer. Today I wanted to reinforce the importance of keeping your eyes on the line. The line in our fire service is often times used in reference to the street, the station, the everyday operations that we are involved in. You may have heard phrases such as: I can’t wait to get back on the line. Meaning, I can’t wait to get back to my station and go to work.

Many company officers have…

Trust and Respect is All We Need

Being trusted that you can do your job when it counts is more important than being liked.

As firefighters, the responsibility before us is great, as we are given automatic trust the day we take the oath. It’s a trust… I suppose this post could be considered a part-2 to my cartoon published last week regarding apathetic leaders pushing loyal people out the door. This week I want to discuss firefighters who are in a leadership role who constantly belittle, berate, and abuse newer firefighters - you know, the lifeblood and future of the fire service. Perhaps…

Sizing Up from the Tip

Many excellent articles are written and classes presented that include valuable size up information from the perspective of the chief or company officer.  However, while much of this material is directly transferable to the firefighter, few would argue that the firefighter maintains a different physical and mental perspective during incident response and operations.  The size up process holds just as much significance for members literally "on the line" as it does for supervisors and…

LODD's On or Near Father's Day: Never Forget

An extremely dangerous drug is on the street is affecting first responders including EMS, police and firefighters making a dangerous job all that more dangerous. This is not related to the prescription strength medication if taken in the wrong dose or administered erroneously creates its own danger.

A recent event in New Jersey involved a police detective searching a home and found a bag of white powder. The officer removed a scoop of powder for testing. When he was…

WHEN PUSH COMES TO CRUSH 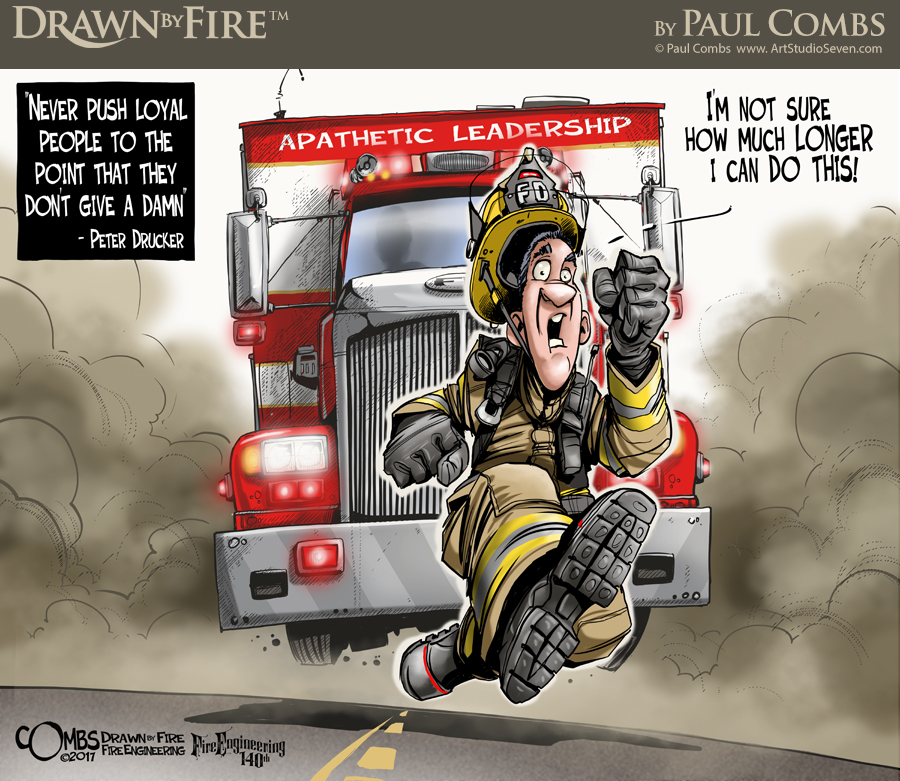 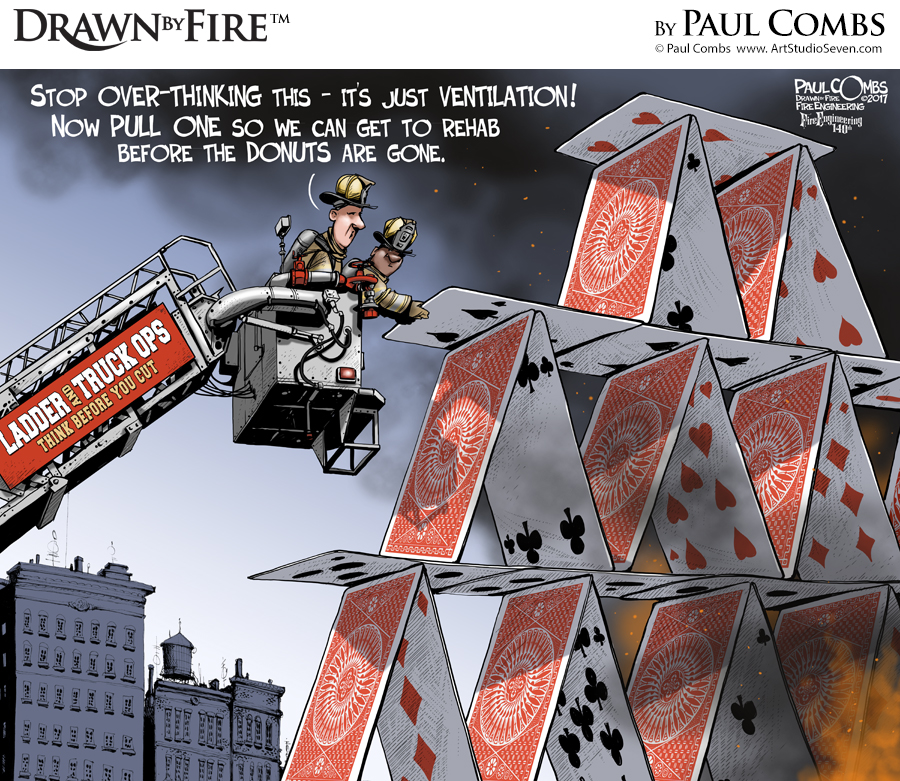 STAY FIRED UP, and train!

Click here to see more of my work or order prints, go to:…
Continue 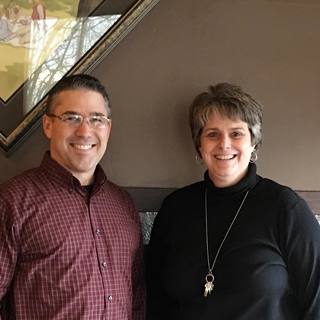 Karla has a way about her that instantly connects with people.  Her knowledge of the fire service, a previous career with State Farm Insurance and add her son a Lincoln Firefighter, She has many commonalities to connecting with others.

Her approach is simple. She’s genuinely interested in protecting and caring…

Within a few minutes of meeting these firefighters from Colorado Springs their hospitality made us feel comfortable and at ease.  Colorado Springs is a beautiful location and we met many amazing veterans and new recruits during our time there.  Each professional and many from cities around the country to be part of this wonderful organization.  As I left I couldn’t help thinking about the word…

When considering the command process, there are numerous interferences that do not allow the Incident Commander to fully execute his or her battle plan. Let’s look at the ordinary every day citizen. When bad things happen, “people” usually band together and want to help. (The first major human behavior study for a large fire was performed by John L. Bryan after the MGM Grand hotel fire in Las Vegas in 1980) His theories have proven themselves time and time again, e.g. the WTC bombing in…

As a firefighter, most of us focus on pushing our operating limits. Some of these times, we find ourselves in uncharted territory. This uncharted territory creates situations where we have a decision to make – take the risk or not. The safest and least critical decision is to do nothing. It is a promise that you will never be criticized if you meet status quo. However, meeting status quo is not how a leader thinks.…

Let Nothing Stop "U"

When I woke up this morning I found my kids as young adults.  Kenny Chesney was right, “Don’t Blink”.   What’s the future look like for them?  The opportunities and possibilities.  Its all out there in the unknown. Will they attack life  with passion and perseverance?   Will they be afraid to try or will they embrace it as the best way to learn.  Moving forward means making decisions.  Many…
Continue

Human Resources - Not necessarily your friend.

Many fire organizations have Human Resources (HR) departments that deal with many of the issues related to the needs of firefighters and staff. HR deals with recruiting and hiring new firefighters, providing information about medical benefits and compensation, ensuring compliance with laws and ordinances, providing a pathway to local EAP Programs and responsible for employee development and firefighter training supporting your training division. HR is…

With a limited amount of officers, Connersville Police is facing similar scenarios as many others throughout the united states.  A lack of morals, conscience and respect is making it more and more difficult and dangerous for these guys to keep us safe.  But like many officers around the country Dax has a vision.

You are the officer on the 2nd due ladder truck on a commercial structure fire, and your assignment is to report to the rear and give a report. You cannot get your ladder truck physically to the rear, but you must get to the rear and give a report to command. What tools will you take and what jobs are you going to do? A good truck crew will deploy ladders to the roof, coordinate ventilation with the inside crews, and force doors.

The Sunday Preach: "Shape up"

"The onus for fitness is not nor should it be placed on the fire department. It falls directly on you. While it is beneficial for both the department and the firefighter to keep yourself in shape, it has to start with the individual. Department sponsored and encouraged fitness programs are great to help those persons who need that little extra boost or…

Trust is a value that occurs in both ourselves, our teams, and our organizations. Creating and maintaining trust is paramount for leaders, yet unfortunately many do not see the need for giving attention to it. Leaders can make the mistake of assuming that their rank and the ability to say because I said so binds people to their decision. But how does one define trust and what does it look…