Trust and Respect is All We Need

Being trusted that you can do your job when it counts is more important than being liked.

As firefighters, the responsibility before us is great, as we are given automatic trust the day we take the oath. It’s a trust that has been built by all those who have come before us. They earned it by showing up and doing their job without hesitation or second guessing. They put the work in daily so that they could perform when needed. 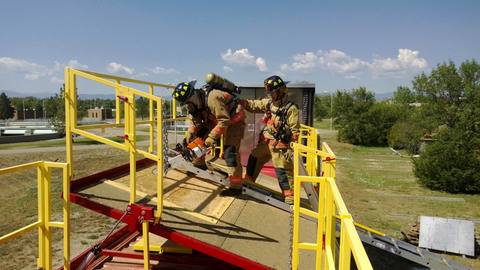 There’s a misconception out there that training is optional, as though we have a choice in the matter. Our community members expect us to have our best day on their worst day; they expect us to deliver on the oath we swore. This doesn’t happen just because we want it to, it happens because we work hard.  We cannot, with good conscience, say training is an option.

We are responsible for more today than ever before, and must not allow bravado or ego to trick us into thinking we are “good enough” if we aren’t working to be that good every day.  The reality is, if our minds are right, we’re never good enough. We should always feel like we need to train more and do more. If we are in the fire service for the right reasons, this needed discipline should come easy, and if we aren’t, well then we become complacent.

There will be firefighters of all ranks that don’t like this approach. They don’t like our commitment because it calls them out. It puts pressure on them to raise their standards, and they don’t want to because it’s uncomfortable. They are comfortable playing the odds. They believe that just enough is enough. They believe that simply filling a seat fulfills the oath and they have found ways to blend in. 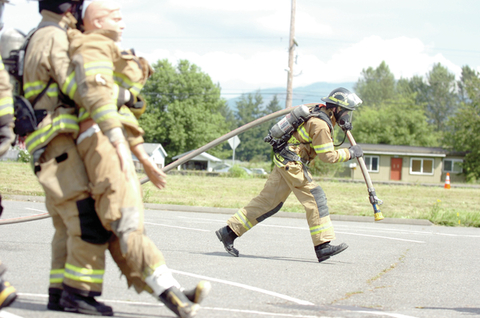 They believe in the “minimum standard”.

They have become the nice guy, the funny guy, or the guy who always cleans the toilet.  But toilets don’t produce results, (at least the results we are looking for). Courage isn’t just going inside of a burning structure; it’s also a willingness to have the tough conversations with those who aren’t pulling their weight. It’s having these conversations even though you know you may not be liked.

I see things very simply – there’s right and wrong. It is wrong to show up with a broken moral compass when so many people depend on us (our brothers, sisters, and the citizens).

Ultimately, as Mark vonAppen says, it’s better to be respected than liked. 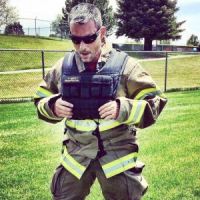 John Spera is a career firefighter/paramedic, certified strength and conditioning coach and the founder of Fit to Fight Fire. He is responsible for the health, wellness and fitness of his department. His primary focus is increasing firefighter durability and performance through physical conditioning.