When we enter the fire service we attend a lesson on fire behavior. This lesson may be taught many different ways, but the concepts are generally the same. Traditionally, this lesson is scheduled as a mere four block of the Firefighter I curriculum.

The lesson invariably covers the fire tetrahedron and basic fire behavior terminology (flashover, backdraft, rollover etc.), along with some…

Every time your company hits the street whether it's for a fire call, ems run, or training opportunities almost always present themselves to identify potential hazards in your area. This is especially true for hoarding conditions. As discussed in the previous post many size-up indicators of hoarding conditions can be easily found especially with contents that seem to "flow" from the structure. However no two scenes are ever the same, especially in differing urban and suburban environments,…

What Is Happening to Firefighter Passion?

As a young kid growing up in suburban America, I like most of you, developed an unexplainable desire to become a firefighter.  The sound of the federal blaring down the street would draw me to the front window every time the local engine company went on a run.  Firefighters and firefighting was something that seemed bigger than life!  When you stop and think about it, it’s crazy so many of us knew exactly what we wanted to be when we grew up; even before we knew how to count to…

When I first became married senior firefighters were quick to inform me of the dangers of wearing my wedding band while working. I defied the warnings and continued to wear my ring. I have seen photos over the years of “degloved” fingers and other injuries related to wearing jewelry on the fireground.

This week a mentor of mine who…

The Nob,The Pipe, The Tip, The Nozzle

The Sunday Preach:
The Nob, The Pipe, The Tip, The Nozzle.
The 'Nob' requires someone to operate it. Most firefighting nozzles require approximately 8 pounds of force applied to the bale to open the nozzle for water delivery. While obviously this is not a feat of enormity, the nozzle…
Continue

Firefighters & EMTs Struck by Vehicles in 2015

2015 has not been a good year for Firefighters and EMTs working at roadway incidents. As of today there have been nine (9) firefighters and/or EMTs struck and killed by vehicles in 2015. That is the highest number of fatalities from struck-by-vehicles that I have tracked over the last 15 years. "D" drivers are hitting our personnel and our fire apparatus with surprising frequency. "D" drivers are distracted, drunk, drugged, drowsy, disgruntled and/or just plain dumb. They outnumber…

There are many times throughout the year that we respond to structure fires in both residences, and commercial occupancies that have garage or overhead doors. These doors can challenge crews that are gaining access into them if they’re not familiar with how they work, how they’re made, and what cuts to make. Regardless of whether we’re gaining access for interior operations, defensive operations, or just to open it up for means of egress; we need to know how they operate, how…

North Carolina has always strived to deliver the highest quality of fire training to its emergency service family. Year after year, we remain among the top states for offering IFSAC accredited fire and rescue certification programs. The folks at the North Carolina Office of State Fire Marshal (NCOSFM) have worked diligently to provide…

If you were to walk into any firehouse on any given Sunday, most dayroom TV's will probably have the big game on.  Firefighters have their share of die hard football fans who rep the team hats, sweatshirts and jackets of their favorite team.  It seems the recent turmoil over NFL officiating has soiled the game most of us love. Sports networks and talk radio shows are a buzz over the… 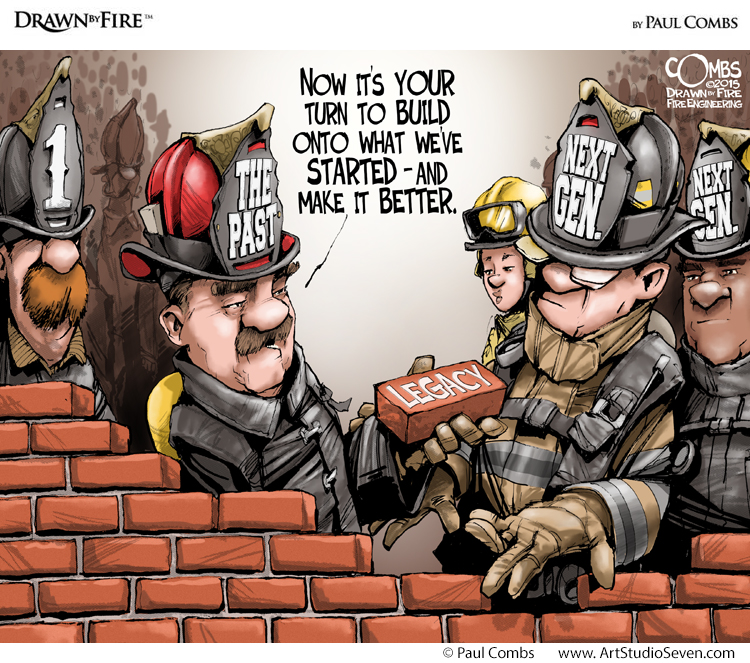 What will you do when it's your turn to build onto what those who came before us started? Will you make it better? Will you have the courage to say "yes"?

Be the leader and build for the next generation to follow and exceed our progress. 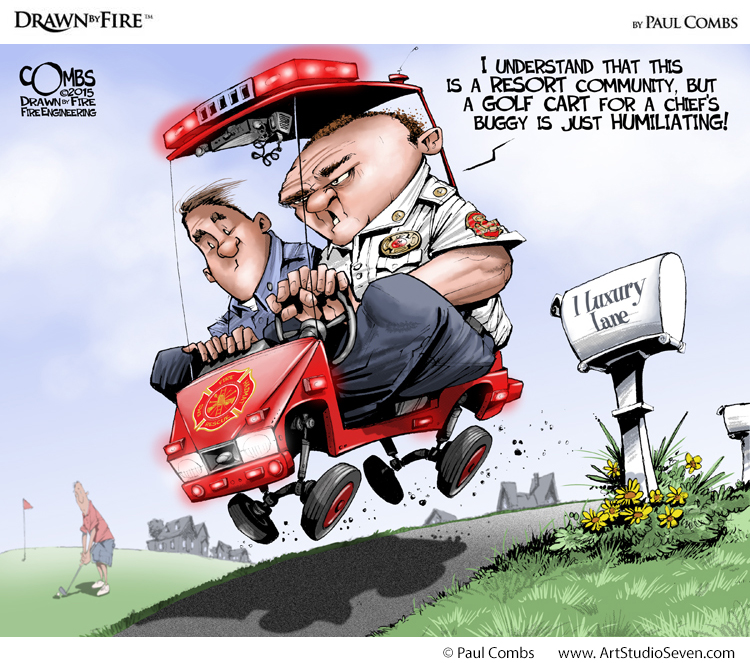 As an Officer, I expected the companies to know their buildings and implement adaptive tactics based on the building variables, compartment and fire dynamics and company composition capabilities.

First and foremost you need to know your buildings, their predicable performance, inherent anatomy and the manner in which fire will affect the building, the company and the occupants.

What Type of Mentality Do You Have?

This may be the most important blog I have ever posted. In order to make the greatest impact possible I have decided to also keep it short.

When I was younger my parents never let me quit a sport once the season began. Their philosophy was "Finish what you started. If you quit when things get hard you'll quit anytime you encounter adversity in life." I will forever be grateful for that…

Training for the Understaffed RIT Company