Not long ago I posted some videos and pictures on social media that included a tour at my old firehouse. They were pictures of fires, the firehouse, and of the guys in front of the truck after a “good job”. Most of the firefighters on the thread had a good amount of time on the job, or had retired. Some comments were mostly in jest, and meant to just mess with us a little. Although some of the comments were essentially saying, "What do you guys know? Look at them trying to be old school. They have no idea what the real fire service was."

I can see their point. Times have changed and the fire service has evolved. Maybe it’s not the same fire service they grew up in. However, I would like to tell those senior firefighters and officers this, I am old school.  You had an opportunity to build a generation of fireman, let us build ours. We want to be able to look back as did you, on a career spent with people around us and be proud of our accomplishments.  We want others to know we are proud of where we were stationed and the guys we were surrounded with. 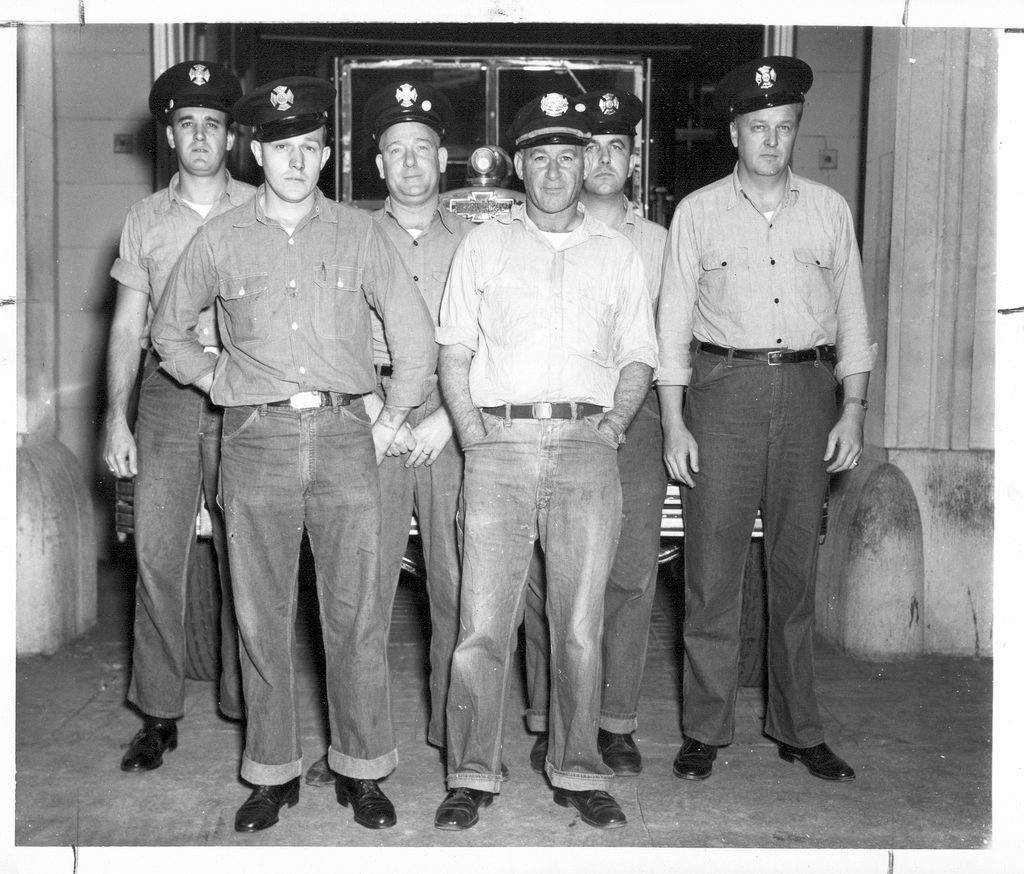 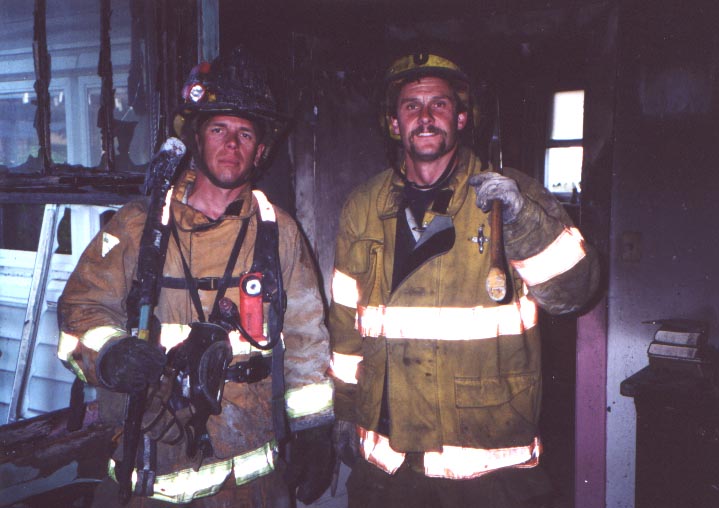 Actually what we need is your help embracing the generations coming after you. We need your help preserving traditions that are slowly getting left behind.  Times have changed, but over the course of the fire service lifetime there has always been a sense of pride that comes with the job. We can see it as we look back through old photo albums and get excited about the profession. We are part of a fire service that is so full of rich history. We, as the next generation want to be able to have a place in history's photo album. 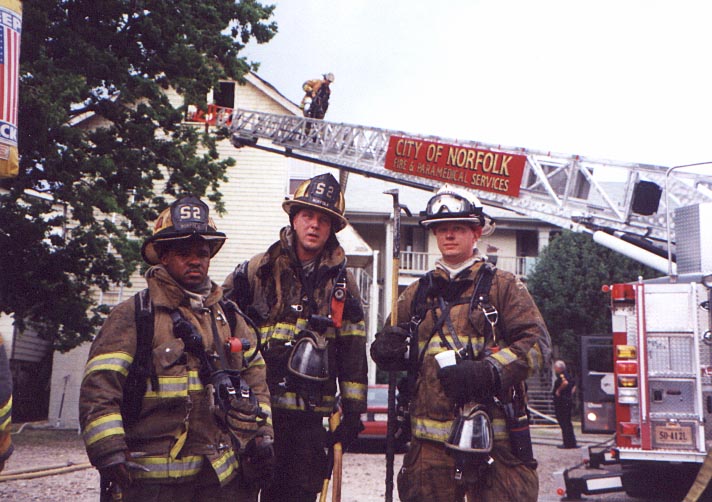 I know there may be frustration among the senior fireman. I have heard it myself, “Here we go again, snapping more pictures!" I have also seen a senior officer get upset because their crews were taking a picture in front of the rig after a good fire. There is nothing wrong with this. There is something wrong with this if there is still work to be done, and a photo shoot is happening. It all has to be at the right time.  Let's not be the one who complains that your fire service is not what it used to be, and then step all over the ones trying to preserve it. Just because there is a generation of firefighters that didn’t ride the tailboard next to you, doesn’t mean they lack passion, thirst, and dedication to keep their profession alive. 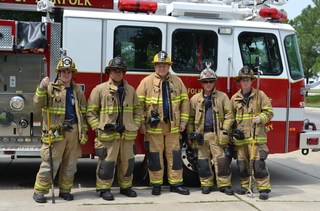 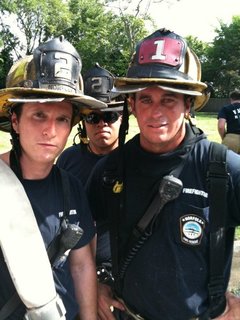 So, "Where’s my old school?" We are old school. We are working on it right now. Let’s not forget that a new generation of old school firefighters is being created right now. The fire service photo album is still growing.  We have an obligation as individuals and as a fire-service to always remind our members, young, old, and retired that they shared in the continuous growth of this great profession. Go out there and be old school!

All pictures shown are from Norfolk Fire Rescue, Norfolk VA

Jarrod, fitting you should post from Norfolk, welcome aboard to one and all. Speaking as an old guy, we love love ya and carry on!