As a young man I was very interested in girls. Then I decided to marry one and soon discovered I had better have a little more than just an "Interest". It took full on commitment: she did not accept excuses, and I was forever trying to get her the results she…

Become a stronger and wiser you

Every adversity you and the team you are leading will ever encounter is either a problem or an opportunity. Although one might think there are many different variables that would distinguish one from the other, there is really only one difference between the two – YOUR ATTITUDE. That’s right. Often times the difference between a problem and an opportunity has everything to do with how you look at the challenge at hand.

Are you in it for the Title or the Community?

The Building Blocks of a Winning Team

As America’s fire service witnesses the retirements of the baby boomers, it is critical that leadership continue to build solid winning teams.  It is important that we drill into the heart of what it takes to create a winning team in an evolving fire service.  The foundation of the future modern fire service will be based on the creation and communication of a vision and setting goals that focus on the many new talents of the younger members of this great profession and utilizing their…

Starting Off in the Fire Service

Sadly most of us are not fire fit!  We have all heard by now how cardiac events are killing more of us than anything else.  Obesity & lack of fitness is stopping us from helping those who need our help.  My goal is to share my story and hopefully encourage you to get fire fit.

That was me nearly 3 years ago. I was eating…

MFA #3 - Check for Yourself. Please! Going directly to the source for fire dynamics research info

Our collective foundation has been shaken.  Beliefs that have guided firefighters at countless incidents for many decades have been proven incorrect, and the actions based upon them potentially hazardous.  Many of the teachings regarding structural firefighting tactics now require review and revision, and even venerable firefighting texts will need to be rewritten.  Whether you agree or disagree with how the fire dynamics research findings are being implemented, and the final version has…

WITH TRAINING...DON'T BE AN INBRED! 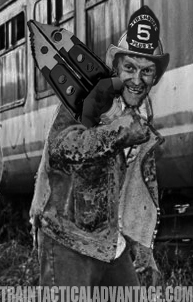 Don’t be an inbred? Are you kidding me? Well now that I have your attention, allow me explain. When…

The military spends big bucks on drones and other technology to provide valuable intel for planning purposes. In their environment it is critical to be able to gather information in an attempt to reduce uncertainty. Obviously this information is best gathered discreetly. Enter the drone. Able to fly undetected, these futuristic machines can be…

Truck Ops According to Jake - Episode #8

Three words that detonate an adrenaline “explosion” in a truckie!

Hiring disabled veterans under the ADA

Scenario – We are actively recruiting firefighters and providing a veterans credit for returning veterans. One of the applicants was injured by an IED amputating his leg below the knee. He is wearing a prosthetic and appears to get around OK. Do we have to hire this veteran?

Years ago the fire service shared its opinions, lessons learned, and post fire academy knowledge primarily in magazine articles. There was no Facebook, Twitter, or blogging. Articles were submitted and reviewed by an editorial panel.  The members of these panels were seasoned fire experts who had “done their time” not only in the firehouse, but in the world of fire service literature.  Many readers often judged the quality of magazines based on their editorial panels. An article would be…
Continue

Firefighters are Never Really on Vacation

Firefighters are Never Really on Vacation

It Only Takes One: The Ego Driven Firefighter

It Only Takes One: The Ego Driven Firefighter
By: Captain Aaron J. Heller
I believe that we in the fire service are truly blessed to live out many a child’s dream. We are still the one profession where people know and understand that our top priority is to help them in their most dire time of need. Collectively we have demonstrated this countless times throughout our storied history and we will continue to write amazing chapters to that in the future. Whether we consider it fortunate…

Are you planning for success or for failure?

"The key for the engine company to bring water to
each and every reported and actual residential fire is
several fold and begins with correct behavior. Every
single engine company, from the first arriving to the
last one on the final alarm, must come into the game
with finding and…

Predictability and Performance of Buildings on Fire

Predictability and Performance of Buildings on Fire

When we look at various buildings and occupancies, past operational experiences (both good and bad) give us experiences that define and determine how we assess, react and expect similar structures and occupancies to perform at a given alarm in the future. The theory of naturalistic decision-making forms much of this basis. The Art and Science of Firefighting is predicated on a fundamental understanding of how fire affects a building… 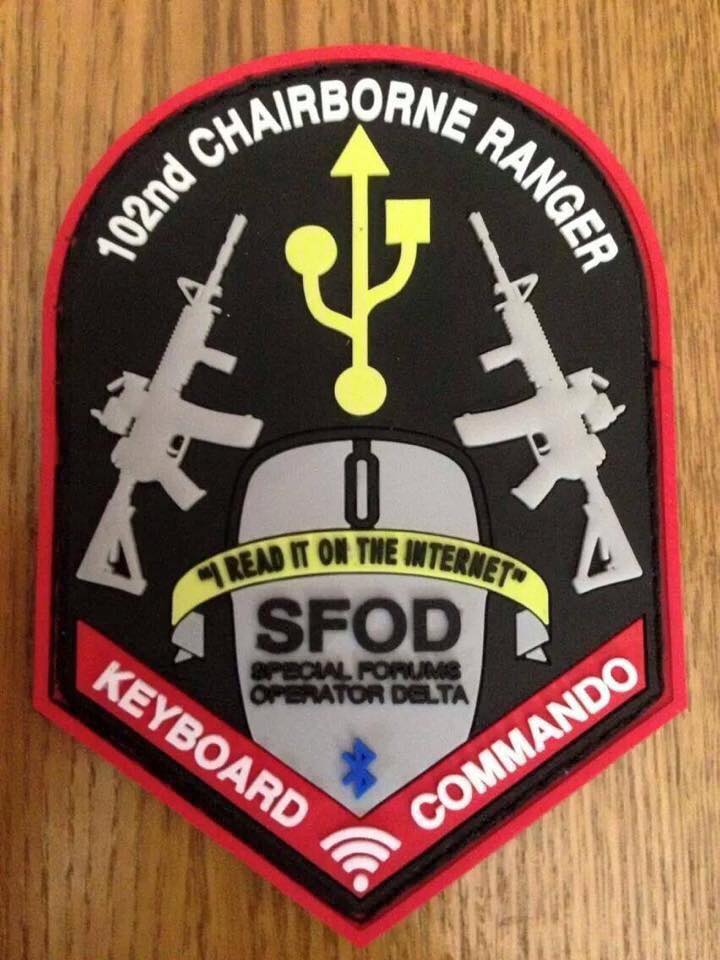 How much is enough?

There has been a lot of talk lately about "shutting down" these so called "keyboard experts".  People call these keyboard experts out and demand their experience on the fire ground and often label these people as inexperienced therefore they should not speak on the subject.  It begged me the…

Firefighting 101: The Importance of the Basics

As firefighters spend more time in the fire service and grow as professionals, they inevitably gain new interests and take on new knowledge to meet the challenges of an ever-growing industry.  They can develop many different, often specialized skill sets along the way.  Advanced rescue skills such as urban search and rescue, collapse, high-angle, trench,…

Some fitness articles and web sites offer suggestions on nutrition to workout programming and everything in between. Often times, the ones offering these…