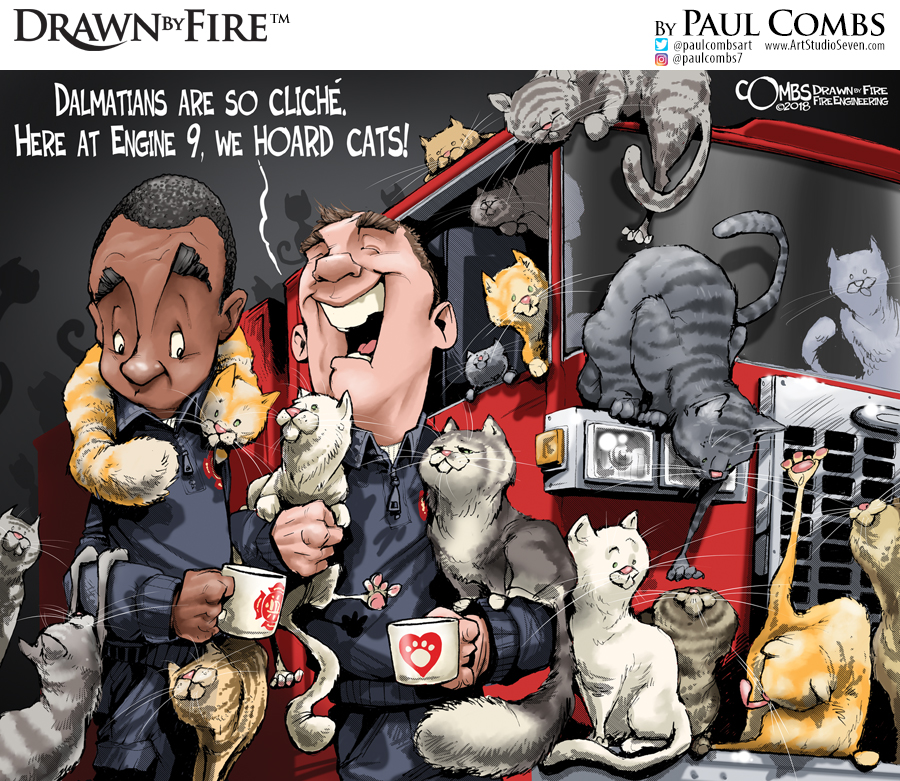 STAY FIRED UP, brothers and sisters, and be unique. Be original. Be you... but keep an ample supply of kitty litter:) From the time we are children, we are told to be afraid of monsters. Monsters under the bed. Monsters in the closet. The monster in that dark and treacherous basement that our parents never wanted us to explore alone. As we grew older, our teenage monsters changed to be the bully in second-period literature or our ever-present self-doubting reflection in the mirror.…

My inspirations for starting this series investigating the feasibility of increasing firefighters' danger tolerance included the suggestion that the modern fire attack (MFA) technique of exterior streams was evidence of cowardice, as well as recent rants regarding firefighters “not doing their jobs”, at least as defined by the person posting the rant, which generally involve the perceived hesitation of other firefighters to perform interior operations. To me, the idea that we all merely need… 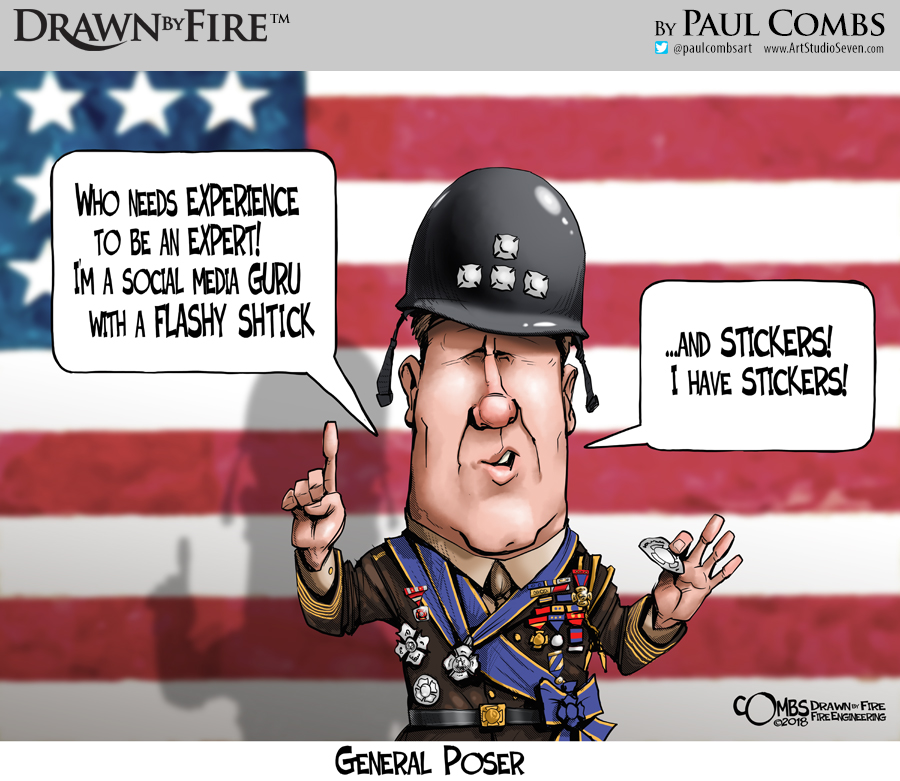 A shtick and stickers are a must!

STAY FIRED UP, and keep it real, brothers and sisters!

Leadership by example is often a concept that is easier said than done. We may hear the phrase often, but how often do we see leadership in action? Who among us is setting the example, Chief Officers, Company Officers, Medics, Firefighters, Recruits, Civilians?

The fact is, regardless of the titles we may wear or where we may fit within an…

The prevalence of cancer in firefighters has received a tremendous amount of well-deserved attention over the last couple of years. This may not be as new as it feels. As early as 1775, doctors in London linked cancer and chimney sweeps together.  Chimney sweeps had higher than population average rates of polyps in the nose and cancer of the scrotum.  Of… 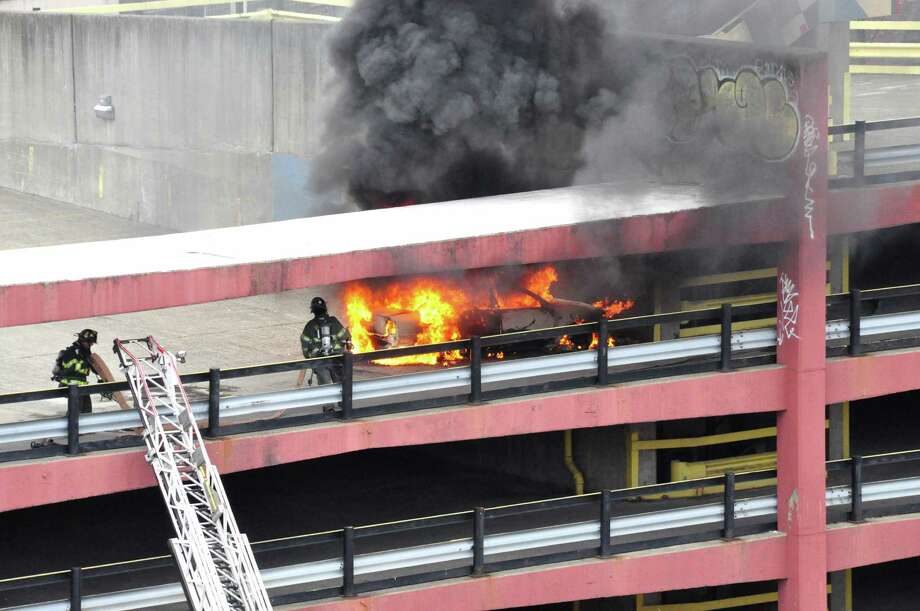 Fires in parking garages are rare incidents, which is why we should prepare for them by conducting fire preplans. A vehicle fire inside of a parking garage may seem like a simple job, until you arrive to find two cars burning on the top deck under solar panels with no standpipe, or an O.O.S (out of service) FDC.

Most fires in parking garages are burning vehicles. These PG fires can be…

MACHINERY RESCUE: Will You Ever Get To Use That "Man vs Machine" Tool Box? In many departments, ordering pistol grips on nozzles has been institutionalized. In these situations where the pistol grip is something you “have to have”, I would hope there is reason for it. Unfortunately when the "why" question does get asked, the response isn't an explanation, it is a history lesson;…
Continue

The Two Sides of Conflict

I think it is probably safe to say that no one reading this likes conflict. For the most part it is in our nature to avoid confrontation if we can. However, as a company officer you don’t get the luxury of avoidance. You must deal with issues as they arise or small problems will lead to big problems. There are many ways to deal with conflict in your firehouse, but I quickly want to discuss the two key elements that are a part of every conversation, every counseling, every… Continue

Is your team bringing the trophy home tonight?

'Everyday is your Superbowl'

"We have no such luxury of scheduling either our fires or where in the home these fires will occur. We may go to two in one day, one this week, or one in a year. Whenever a fire happens, we must be ready. For firefighters, every day is potentially game day, and we must be ready to play." (25 to Survive: Reducing Residential Injury and LODD Pg. 221.)

Scrap The Pavement, Stretch The Station

Stretching a hand-line is one of the most fundamental tasks we perform within our fire service. Without being proficient at stretching/advancing a line, it’s safe to say we can expect nothing short of an inadequate outcome when operating on the fire ground. Stretching is one of the first things we learn as new firefighters. In academy’s across the country, evolutions are repeated over and over at nauseam with instructors ordering “I want that line to the front door”, “Stretch… The Super Bowl - the pinnacle of professional football greatness, myth and lore, where there have been some amazing athletes who can claim to be the glorious victors, or the devastated runner-up. However, one thing is for certain, whether you are the winner or loser of the BIG game – they all got there by being 100% dedicated to their craft and lead by passionate…