In our career field we endure a lot of stress from incidents where people are at their worst. We see things that normal people don’t see thing.… Too much? Nah! Who doesn't like a little pop culture parody - and Fifty Shades of Grey was just too juicy to pass on.

So, what crazy or embarrassing calls have you been on? Share - but please, let's keep it PG rated - just the facts, ma'am.

“But ye, brethren, be not weary in well doing.”

Don’t get tired of doing the right thing.  That’s what the verse above means, taken at its face.  But to gain a more complete understanding of how it applies to today’s fire service, let’s dig deeper into it, and other verses penned long ago.

First, a little background knowledge.  First and Second Thessalonians were epistles, or letters, written in…

Leading From Inside The Fish Bowl

Reputations of fire departments are viewed by people based from many aspects in which each and every member has a part in. The most commonly viewed position of every fire department is of course the Fire Chief and how he/she reacts under certain circumstances. As with any business or corporation, recruitment and retention of quality personnel is one of the…

Ok, there are probably not fifty shades of leadership but there are many shades worthy of some commentary.

One of the most important things a leader can accomplish is to lead from the front and not from your office directing your subordinates “what to do” and “how to do it”. If you have that leadership style, then do it yourself, because you will be continually disappointed in the outcome. A great leader is the “tip of…

Instructions for Use and Care

We’re sitting here in 2015 amidst all of the technology, articles, blogs and videos of “modern” firefighting, most of which is built off of “traditional” firefighting, and yet we struggle with some of the simplest tasks. Two very important tasks that I am particularly writing about here are the ones called listening and providing feedback and acknowledgement of what’s been said. These are two very important components of what is known as the “communications circle” and more importantly,…

It is in great sadness, that we as a Brotherhood, post the 9th Line Of Duty Death for 2015 from the United States Fire Administration. Fellow Brother Firefighter Garry Rose has made the ultimate sacrifice in love for their fellow man. Our sincerest condolences go out to his family, friends and our Brothers & Sisters with the McMechen Volunteer Fire Department.

It is in great sadness, that we as a Brotherhood, post the 10th Line Of Duty Death for 2015 from the United States Fire Administration. Fellow Brother Firefighter & Lieutenant Randy Parker has made the ultimate sacrifice in love for their fellow man. Our sincerest condolences go out to his family, friends and our Brothers & Sisters with the Macon-Bibb County Fire Department.…

It is in great sadness, that we as a Brotherhood, post the 8th Line Of Duty Death for 2015 from the United States Fire Administration. Fellow Brother Firefighter & Fire Chief Kenneth Lehr has made the ultimate sacrifice in love for their fellow man. Our sincerest condolences go out to his family, friends and our Brothers & Sisters with the Medora Community Fire Protection District.


Choosing the Right Bailout System for Your Department 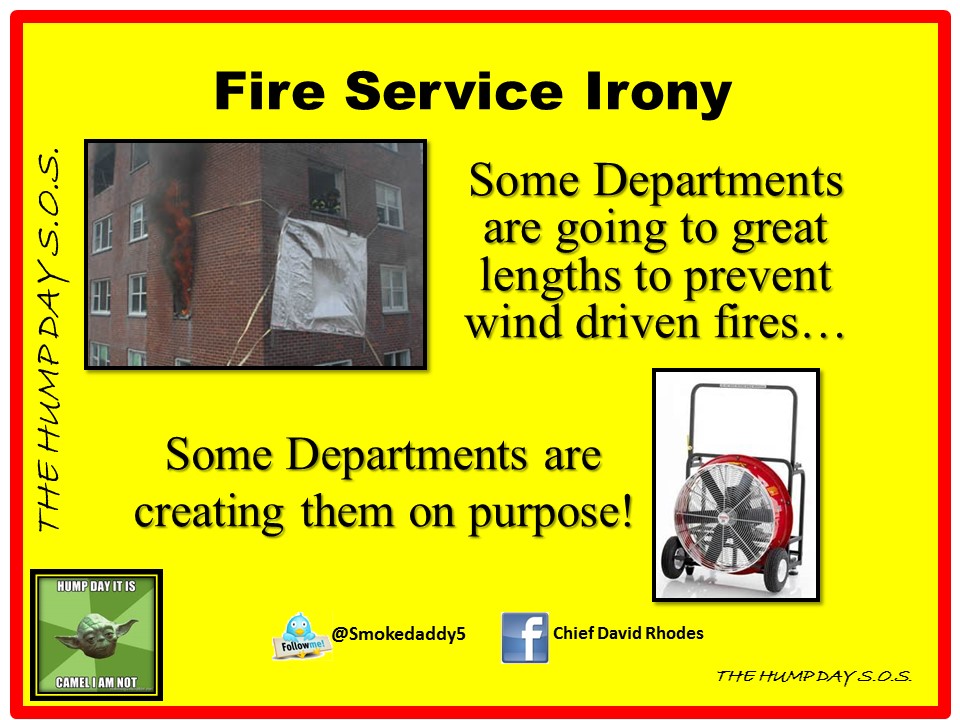 After spending a few days last week at UL for the final PPV / PPA experiments I couldn’t resist pulling out a retro Hump Day from last year. Now let me put a disclaimer here, the results of all the experiments are… 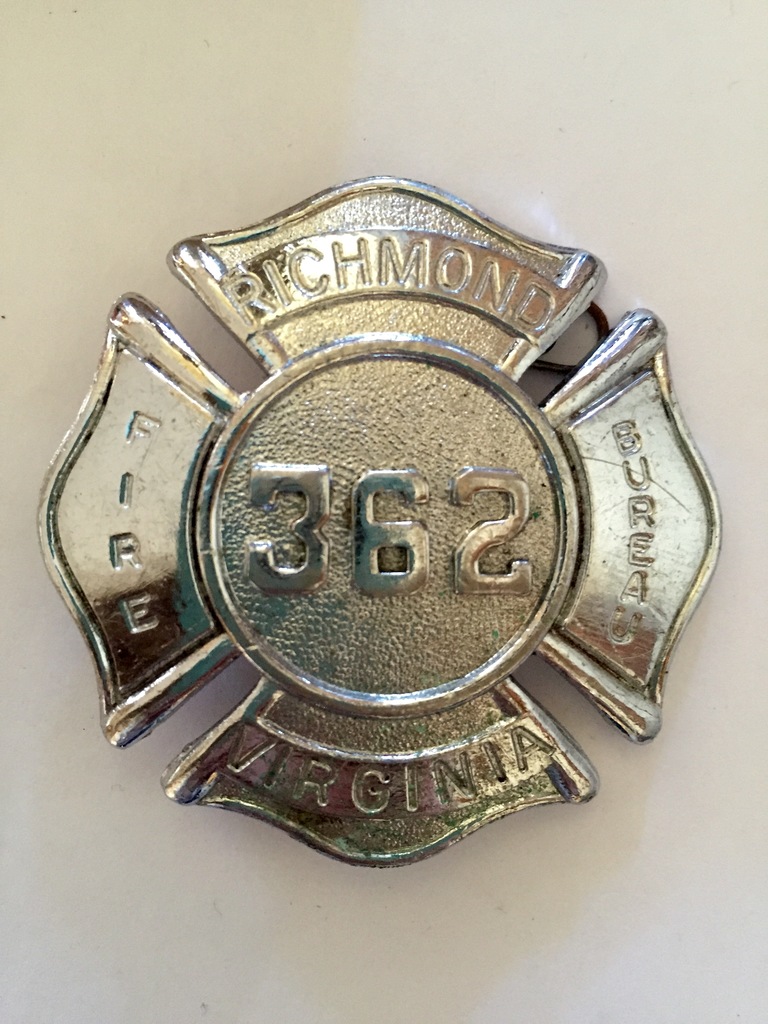 I remember a time when I worked as a Firefighter in what was considered to be a rough neighborhood. Several blocks from our fire house was an automatic dumpster. The dumpster caught fire automatically every few days.

One evening we were…

Getting the Most out of Your Fitness Training

The quality and purpose of your fitness regimen are much more important than quantity.

As firefighters, we can all agree that attaining and maintaining physical and mental fitness is a requirement of our job. If you know me, you know that I push this philosophy, and so should you. But any fitness professional will tell you, training just to train instead of training for purpose will not produce the results you might expect. A couple conversations I've had recently with some… 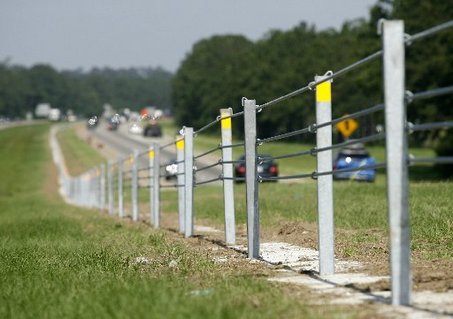 It isn't uncommon for entrapments in my response area to involve guardrails. This common occurrence was covered in Extrication "Quick Tip'' #23. Cable barriers are not common to my part of the country. However, there are many misconceptions to the emergency response to entrapments involving them. Here is some great information from Minnesota DOT covering the emergency…

Scenario – A firefighter in recruit academy has a beard based on his religious beliefs and was expelled from the academy based on the fact he could not pass the SCBA fit test due to his facial hair. He was not provided the opportunity to attempt the fit testing process. Is this discrimination?

The academy rule on facial hair is:

SOP’s and SOG’s are a fantastic way to make sure everyone is on the same page about what needs to be done and how. They provide the standards for actions that should be taken by fire fighters in certain situations to ultimately ensure the safety of everyone at the scene.

Standardized procedures and guides hold the fire fighters accountable for their actions. It gives them a reason for what they did if someone got hurt as a direct result of their actions, that way if…

THE CIRCUS IS IN TOWN! 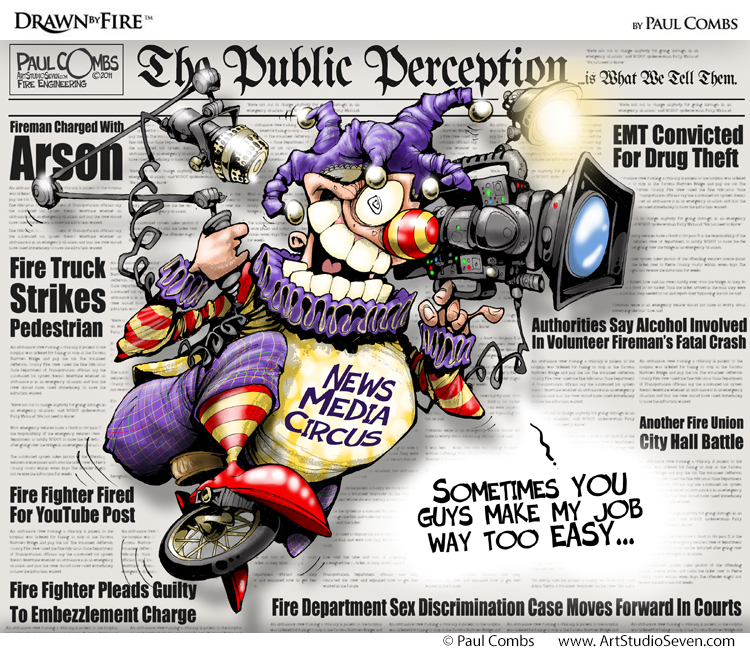 DRAWN BY FIRE Flashback - The Circus Is In Town!
We are at times our own worst enemy.…

We are not all Big City Fire Departments

It has been almost a year into my first year as a company officer of a three man Quint.  I have taken time off from writing to learn the “job”, more reading, and developing drills for the company and the department.

One of the last blogs I wrote was the Chauffeur/Driver position of our Quint. … 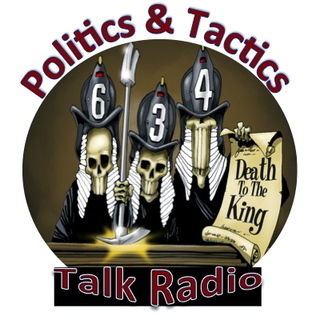