The One With All the Answers

One of the top reasons I love being a firefighter is the possibility of encountering something I have never seen before. My day can go any one of one hundred different ways each time I am on shift. The potential to encounter the unknown is there every single time the tones go off for a run. I have worked in retail…

Stop Exercising and Start Training to Get Fire Rescue Fit...

Before I worked as a firefighter, I was a trainer in both large and small health clubs.  During that time I would see a lot of people exercising consistently and with intensity but only make a limited amount of fitness progress.  Why? Because we are all creatures of habit in the gym and out.  These “snail paced progress” gym goers were all doing the same thing… exercising, not training.  And yes, their is a difference.

The First Twenty is Being Put to The Test!

The First Twenty is being put to the test. 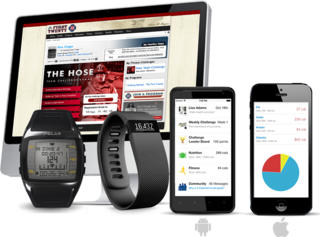 The program is being studied in two federally funded research projects.  The first is funded by FEMA’s Assistance to Firefighter Grant’s Research and Development mechanism and is…

TIC Talk - What Are You Seeing?

The research and purchase of a new thermal imager is not a simple task and is definitely one that should not be taxed upon a single person within your fire department.  Whether you are purchasing a camera through an acquired fire grant, hard earned fundraiser money or your taxpayer's budget from a capital improvement program, the costs associated with this purchase justifies creating a small, dynamic TIC committee.

The committee should steer the…

I am taking a break from my typical anarchist message and, pleading with you to read this very personal story as a personal assessment tool. I am a fire service traditionalist to the core and my style of writing is always intended to offer an opposing (or alternative) view of what I term the “overzealous safety culture”. My issue(s) are not, nor have they ever been about safety itself, but our approach to assessing and managing risk, without using emotional coercion.

I am going to…

Are you looking for a training idea? Have you ever used a Tactical Decision Game (TDG) as a delivery method? You have used them, even if you did not call them TDGs. The key is to understand how to maximize their impact and structure them so that the student learns as much as possible from each scenario. Below I describe an 8 step process on how to implement Dr. Klein’s decision making process and situational awareness into your…

Watching the Roof for Changes During Operations

I am posting this to share an experience I had at a structure fire a couple days ago. I try to take something away from every run, as most of us do, and this particular fire proved to me why proper sounding when performing roof operations is so important. I have gone on record and said before, and will say again, I am not a truckie from a large metropolitan department. I have performed vertical ventilation on multiple occasions with success and consider myself average with a decent knowledge… 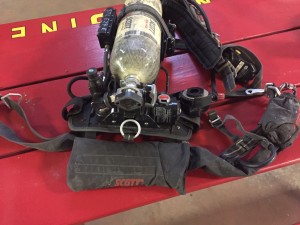 MFA #20: The New Standard? - The risks of ignoring the science

So, now that the fire service has a synchronized approach to controlling structure fires (SLICE-RS), based on scientific research (e.g., UL, NIST, NYU), supported and promoted by respected fire service organizations (e.g., NFPA, IAFC, IAFF, ISFSI), and with the promise of improved efficiency and decreased risk (easier, faster, safer), are there now risks (e.g., charges of liability, malfeasance, or incompetence) associated with not adopting this strategy?  Probably not...yet. …

It is in great sadness, that we as a Brotherhood, post the 1st Line Of Duty Death for 2016 from the United States Fire Administration. Fellow Brother Firefighter Trainee & Retired L.E.O Charles "Chuck" C. Adams Jr. has made the ultimate sacrifice in love for their fellow man. Our sincerest condolences go out to his family, friends and our Brothers & Sisters with the Spring Arbor Township Fire Department.…

Never Leave The "Emergency" Out Of Your Bypass Operations 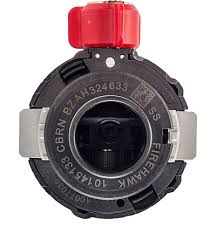 Recently while observing a rural fire department's annual SCBA certification process I noticed a distressing trend with the younger members. While operating in a dark and simulated smoke filled environment members were asked to identify the location of their 'bypass'.  As a whole most of them struggled, it was not instinctive at all. When asked to display how to use the… 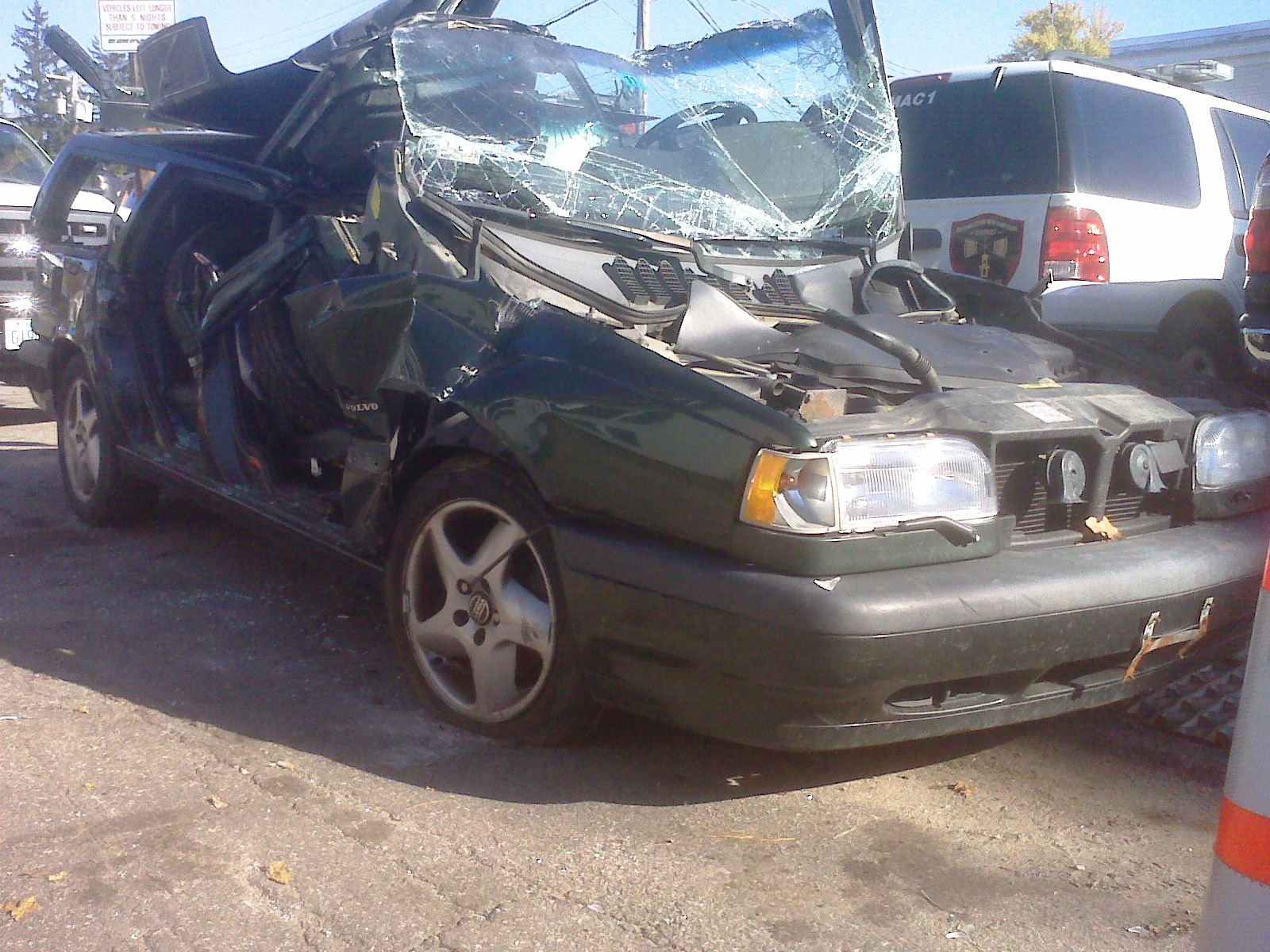 How many times have you been told there are electrical storage capacitors that can fire air bags upwards to 15-30 minutes post battery disconnect? I would bet many have heard the same.  Well here is one for you from 2009 during a training evolution that fortunately no one was injured. This Volvo had NO BATTERY in the vehicle for well over a year. In Their Own Words: Raleigh (NC) Battalion Chief Chris Wilson