Take a look at this photo 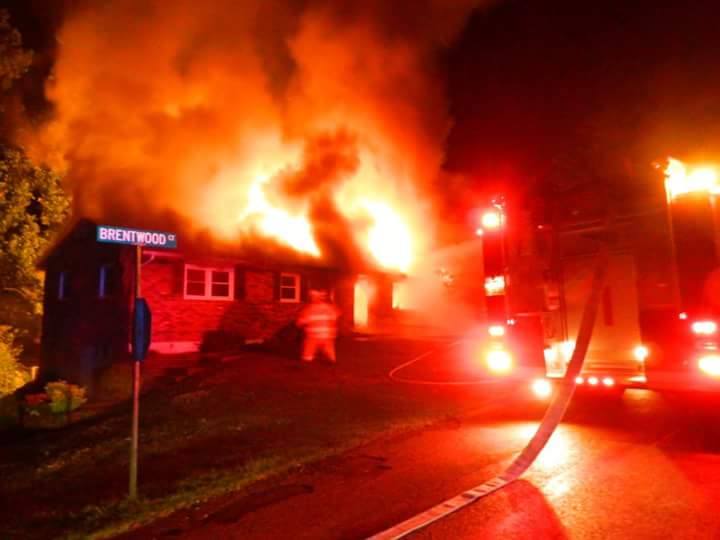 Many would have written this off.

But what we are not catching on to in many places is that these fires have places that areas that folks could stay alive in.

So what’s the problem?

The problem is that in many of the fires we tend to roll up on in rural areas the fires are well involved and there are not many areas left that could be survivable spaces and many take that to mean there are none. There may be few but there can be some.

We had a fire last month where the first due got there and found a building full of fire but there were a few places that could have someone in them the dudes did their thing and went and did a quick primary they were negative but hey they searched a vacant building that was on fire because we all know vacant means empty, I am being sarcastic.

Over and over we are finding that vacant doesn’t mean empty, the urban guys are getting this down and if you look thru some of the social media sites you will see where they are pulling folks out of these fires but unfortunately the rural areas and small towns still look at these fires as always empty.

Another issue to keep in mind is public education and how far it has come from days past. We teach to shut the door and as seen in many post and pictures this one task can be the difference in life and death in these situations. Civilians are shutting the doors and isolating themselves from the fire environment and containing themselves in a great environment that will sustain life until YOU THE FIRE DEPPARTMENT arrive to get them out. We often look at these buildings and thing that they are just death traps that will kill anyone inside and that by the time we arrive it’s all over. In some situations that may be the case but in others it isn’t the case at all.

At the end of the day we have a job to do and that is put the fire out and get the public to safety in this case that is outside the building. And when we have the opportunity, staffing and resources to go interior and do searches and attacks but we choice not to based on the building being an abandoned building is in my opinion a recipe for disaster and is wrong. Time and time again we are finding that people are staying in these structures and even if we don’t see as many squatters as say NYC or Chicago there are always situations where you may find them. The thing to remember is abandoned buildings don’t set themselves on fire something happens be it weather like lighting or manmade heating fires or someone who sets them for other reasons. And no matter how smelly dirty or wrong these people may be they are still people and deserve a chance just the same as you and me.