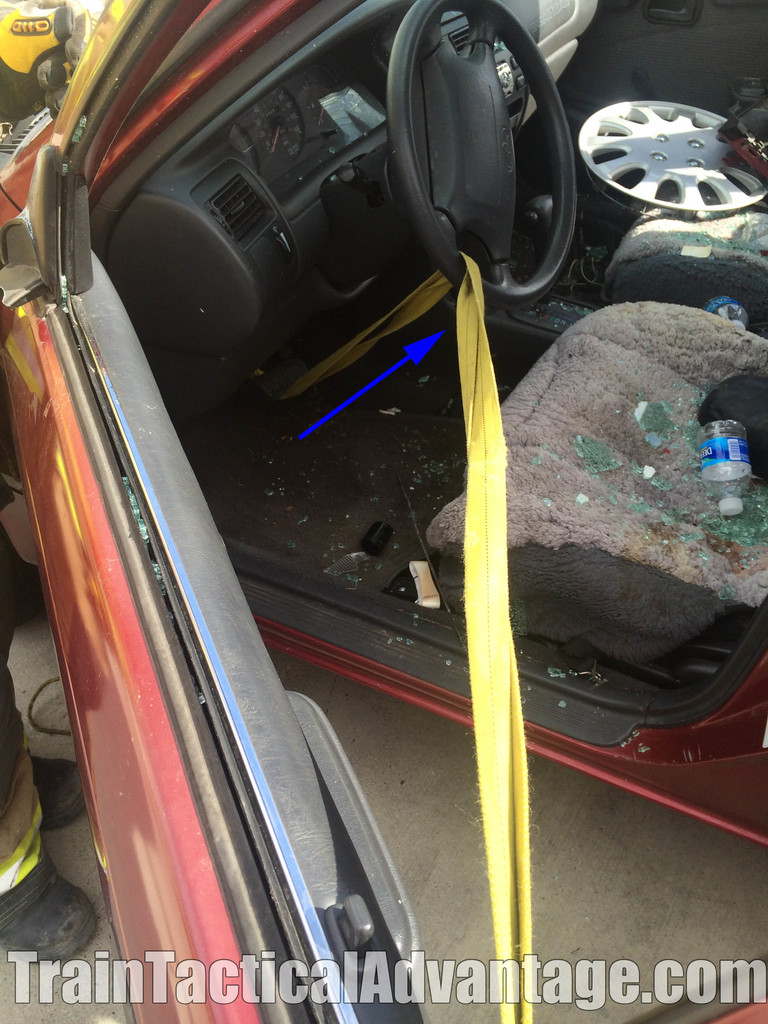 If you have ran many entrapments, there is a high probability that you have experienced a trapped foot or two. Even with a dash displacement completed, many times the feet are still stuck in or under the pedals. So what are our options?

Anatomy of a Firefighter

They are questions that are often asked by both those wishing to be a firefighter and by those trying to understand why someone would be a firefighter: what does it take and why do you do it?

I will often reach back into my past and resurrect some of the mental tools that I used during my time as a firefighter. It is a characteristic that is so ingrained into your being that it is yours’ to be used for the rest of your…

We are committed to the job of firefighting

We are the ones who dreamed of being a firefighter

We are the ones who bring passion to our work

We are the believers in the traditions of the fire service

We are the ones who take pride in our job, our tools, our actions and our department…

For quite a few years now, “doing more with less” has been normal operating procedure for most fire departments across the United States, regardless of the location or make-up of the department. Budget restraints have hindered staffing of career departments, and the increased commitment and requirements on volunteers has taken a drastic toll on retention rates. Firefighters everywhere must now take steps to do the same job with the same level of pride and effort, but do it with fewer…

An all year event...

Cancer has seen a dramatic spike in the fire service. It is increasing effecting our fire service brethren; regardless of race, creed or gender. Having friends and family who struggle and have succumbed to cancers deadly grasp, it is devastating, debilitating and taken many good men and women far too soon.

Kill them with Kindness

Always keep your composure when dealing with the public. There may be times that they may be upset with your performance. Remember they have no idea how we work, so a simple explanation in a calm manner will defuse most incidents. Above all do not lie, give factual information and if you are unsure contact the BC they will get answers. Kill them with kindness. 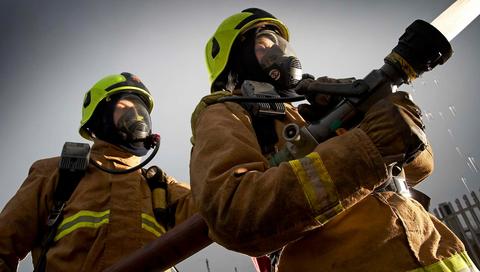 This was a bleep test, and I needed to hit 8.0 to pass it, but could look…

Knowing What You Don’t Know

When I finished Firefighter I, I thought I knew it all.  After all, I had been around firehouses since I was a kid.  I was a fire explorer and I lived and breathed the fire service.

I continued on with classes.  At that time it was more to pad my resume than “really” learn stuff.  Not to say I didn’t learn new things, but I thought I knew everything I needed to know.

On the heels of the somber occasion today at the National Fallen Firefighters Memorial, where 87 firefighters and fire officers names were added to the monument in Emmitsburg Maryland, we pause and reflect, in their honor and sacrifice.

In my opinion you need two things to be really good on the fire ground and they are common sense and knowing the basics of whatever it is you do. If it’s at the…

Trust: It’s Not Just About WHAT We Do, But WHY We Do It!

Have you ever been questioned by an elected official, fire board member, or the general public about what you do and how you do it? Does this sound familiar in any way…”Why do you need four firefighters on every fire truck?...Where does all that money in your budget go? Why do you need this expensive equipment, apparatus, facility, station, etc? Or, how about this one, “I called 911 for an ambulance and a fire truck with a bunch of firefighters showed up…