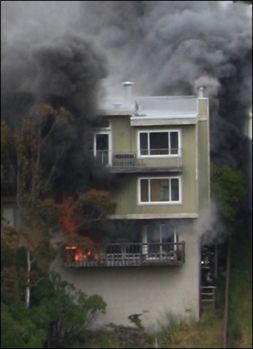 Part 2 of basement fires will branch out to cellars and basements in commercial taxpayers, garden apartments, brownstones, rowhomes, and structures on slopes and hills. For part 1, click here.

Obviously, there are some similarities between residential and…

When the Final Season is About to End

ESPN reflects on the life of professional baseball player, Ichiro Suzuki; and how his time in the big leagues has come to define more than his legacy as an athlete; it has become an escape that may soon fade away.

Last week, I spent some time dragging on a good cigar outside a small establishment where there were an number of people striding up and down the street looking for a burger, beer, and a NCAA tournament game to celebrate the end of a good…

The nozzle is the fire service’s iconic and essential tool, like the rifle to the soldier, the hammer to the carpenter, or the knife to the chef. While we have many other tools, and vital roles that don’t even involve water, when on the fireground most of them support or depend upon use of this appliance. Forcible entry clears its way, and ventilation clears its results. The protection of life and property relies on its expert use, and salvage protects the building and contents from the…

Today’s Fire Service is made up of a multitude of leaders. Those leaders are made up of people from different ethnic backgrounds, religious beliefs, and generations. The majority of the Generations span from “Generation-X” to “Millennials”. These brave men and women bring different lifestyles and experience to the table. Some however share different thoughts about the others. If you listen to different podcasts or read different articles some Gen-Xers believe… 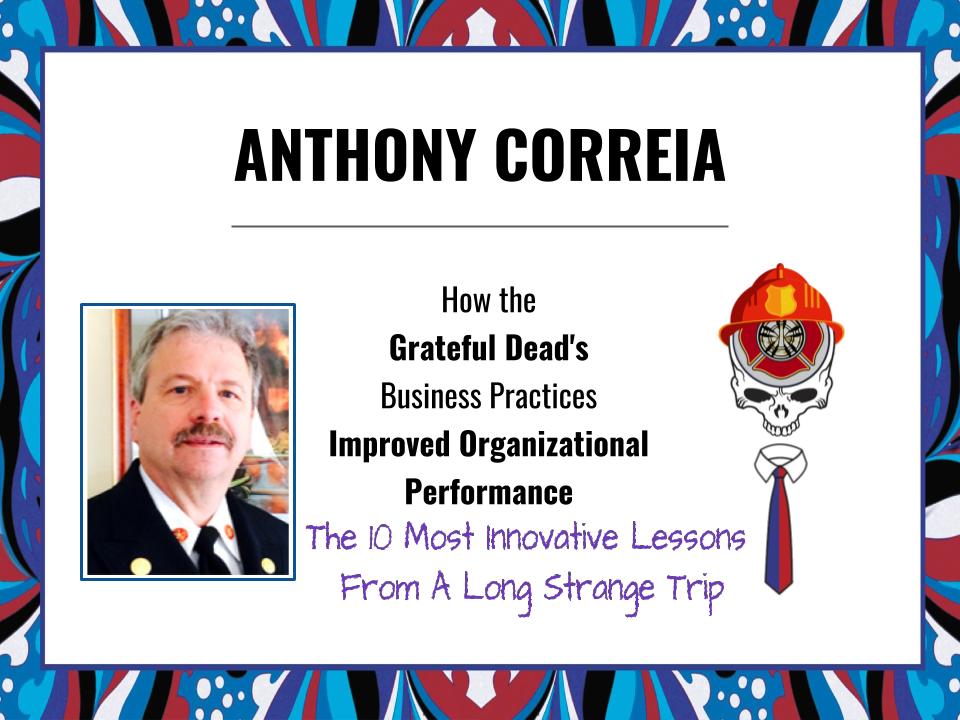 Successful fire service operational performance is based on sound organizational practices and principles. While the fire service has developed many…

The inventor, thinker, genius, mathematician and smart guy, Albert Einstein once said, “the definition of insanity is doing the same thing over and over again and expecting different results.” We worked the same way for a long time (282 years or so) and our injuries and LODD’s became part of life. However, it seems we’re on our way to better days. Changing the way 1 million firefighters think and behave is not an easy task. What most of us who have been around for a few minutes talk about,…

THE TIMES WE LIVE IN: The Fire Service is again compelled to adapt to the needs of society. 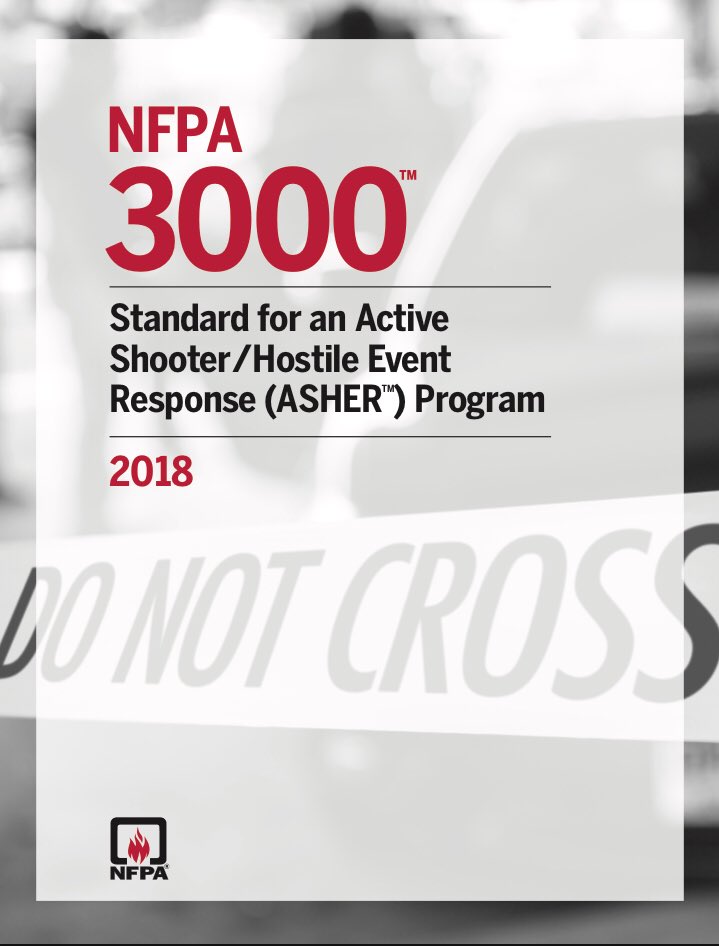 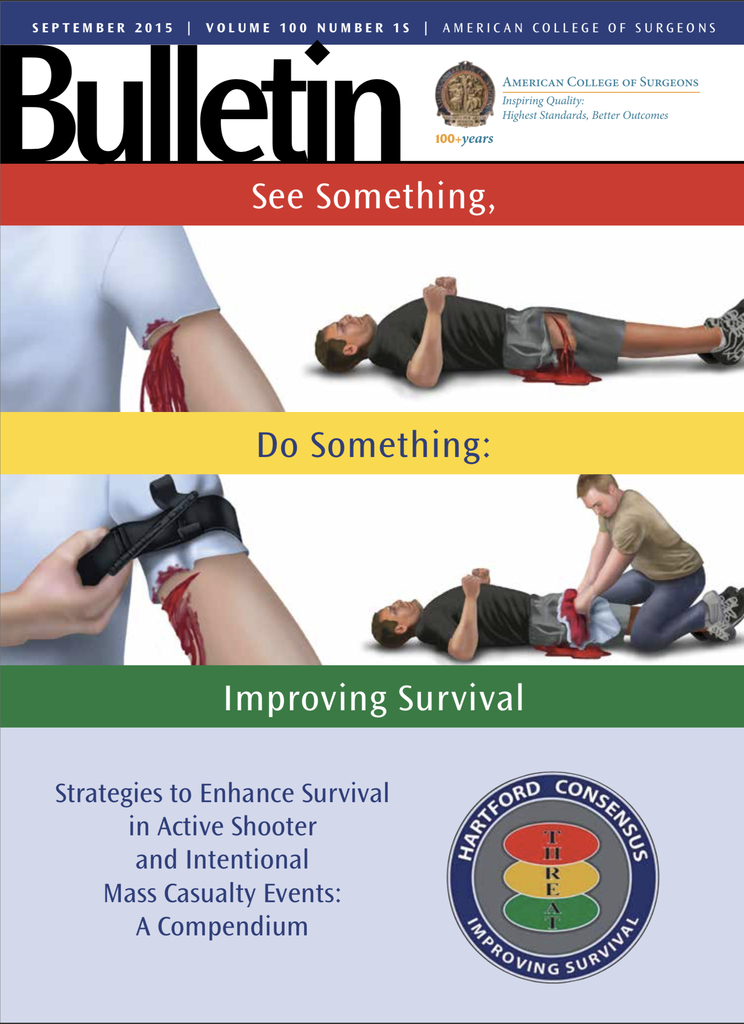 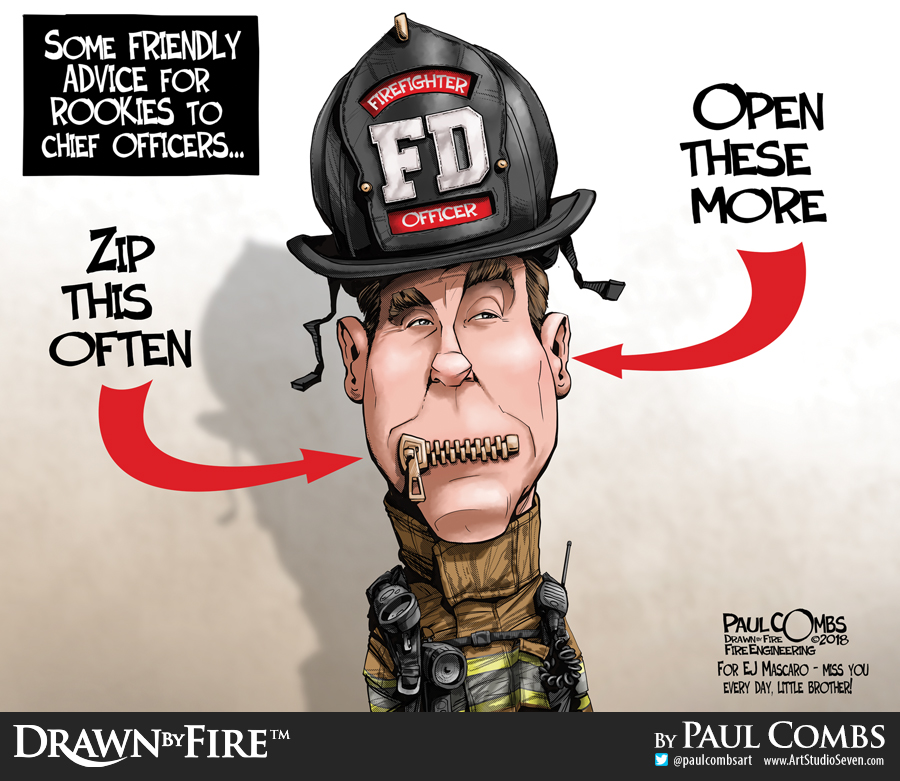 What is leadership? What does it look like? What does it walk like... sound like? For most of us, we know a good leader when we meet them. They have a certain magnetism and charisma that just makes people gravitate toward them, and if they're true and deserving, we follow - not blindly, but willingly. My friend EJ Mascaro was one of those leaders - true, trustworthy,…

HAND OVER THOSE KEYS! 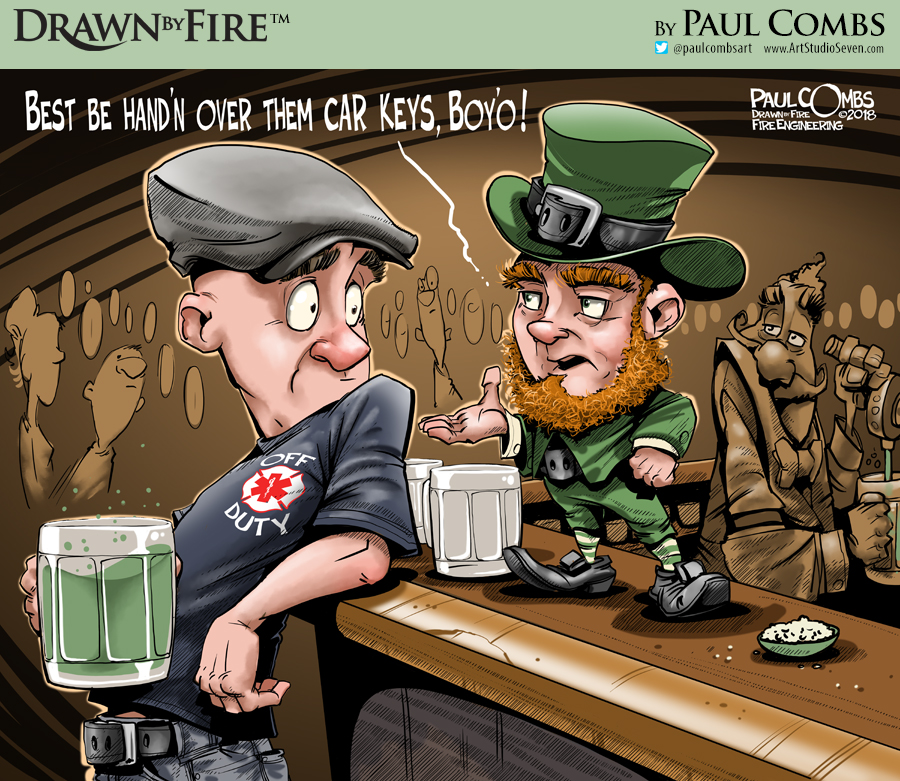 Have fun out there, brothers and sisters - but leave those keys with a sober designated driver!

STAY FIRED UP, and get home alive!

The Culture of Negativity

The culture of negativity within an organization is, and will continue to be its demise if each member of the organization does not take ownership to influence (Lead) a more positive and optimistic work environment.

Over my 36 year career in the fire service, I noticed an underlying common thread of negativity that seemed to appear frequently regardless of the topic at hand. This seemed to be a common trend among other departments I was acquainted with. You may be familiar with the…

EMDR: An Approach to Combat PTSD

People serving in the Public Safety sector are used to acronyms. Codes for various situations, responses, and treatments exist in every department. If you transfer from one department to another, it can almost feel like you have landed in a foreign country. One acronym that everyone is familiar with these days is PTSD-Post Traumatic Stress Disorder. While many people have heard the term, there is a misconception about what PTSD…

ARE YOU READY FOR THE MAYDAY? 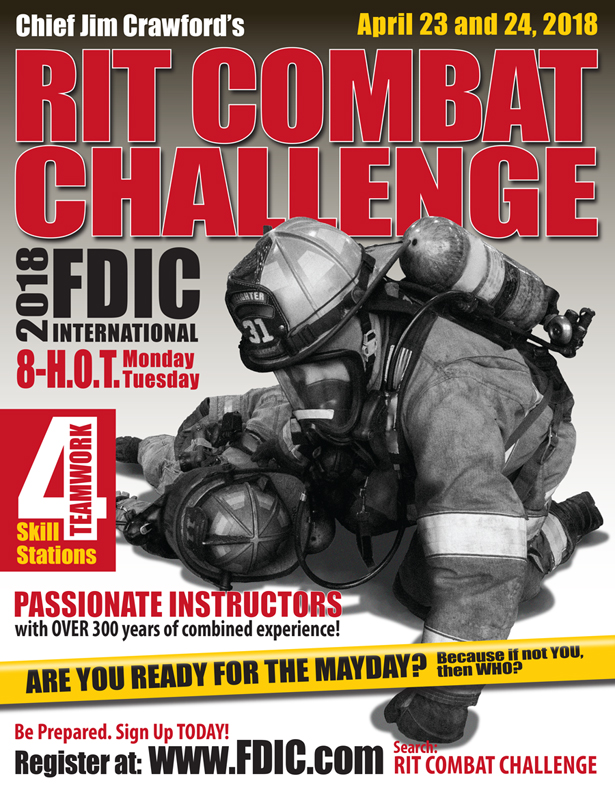 RIT COMBAT CHALLENGE!
FDIC 2018 H.O.T.
Going to FDIC 2018? Looking for a hands-on class that will challenge you and give you the…
Continue

Vertical Ventilation Video - What do your eyes tell you?

The following video clip was sent to me by a reader who was responding to my last post regarding vertical ventilation:
https://youtu.be/iK-ZpPWJIj4
In it, you will see two firefighters vigorously cutting a roof as fire burns below. The provider of this link pointed out the immediate improvement in interior conditions as evidenced by the lift in the smoke layer that occurred as the fire vented. Taking a contrary position, I would point out…

Our mission is to protect the community and our firefighters with all of the training, equipment and protective gear money can buy. Of course there are the smaller and less affluent fire districts barely responding to calls for service or emergencies and all-volunteer fire organizations are equally challenged to place sufficient firefighter resources in the community for response.

The Bastardization of Fire Service Maxims

Are you a Dinosaur Officer

Have you become the Dinosaur Officer

As you go through your career have you be come bored, stagnant, unmotivated?
Has the department become the same? The Dinosaur in the room could be you. . It has been widely thought that Company Officers and the “Senior Man” or “Barn Boss” can make or break a department. Is the department led by a dinosaur Chief. Has he or she become complacent in their jobs?

Leadership ,or lack of it ,in every position can influence everyone. As the…

Are you a Dinosaur Officer

An Open Letter to My 19 -Year-Old Rookie Firefighter Self, Written 28 Years Later

An Open Letter to My 19 -Year-Old Rookie Firefighter Self, Written 28 Years Later

You are about to experience something very special. You have been chosen to be part of…