It is in great sadness, that we as a Brotherhood, post the 76th Line Of Duty Death for 2014 from the United States Fire Administration. Fellow Brother Firefighter & Ex-Captain Richard Weisse Sr. has made the ultimate sacrifice in love for their fellow man. Our sincerest condolences go out to his family, friends and our Brothers & Sisters with the St. James Fire District.

It is in great sadness, that we as a Brotherhood, post the 75th Line Of Duty Death for 2014 from the United States Fire Administration. Fellow Brother Firefighter & Lieutenant Christopher Hunter has made the ultimate sacrifice in love for their fellow man. Our sincerest condolences go out to his family, friends and our Brothers & Sisters with the Cinnaminson Fire Department. Well, you know which side of the isle I sit on. Below are some excellent links that further explain the science, research, and applied tactical aspects of the flow path study and SLICE-RS.…

It is in great sadness, that we as a Brotherhood, post the 74th Line Of Duty Death for 2014 from the United States Fire Administration. Fellow Brother Firefighter & Lieutenant James Bethea has made the ultimate sacrifice in love for their fellow man. Our sincerest condolences go out to his family, friends and our Brothers & Sisters with the Baltimore City Fire Department.

The Adventures of Jake and Vinnie© - Episode #2

“Didn’t Mommy teach you how to knock?” an irritated Jake asks.

Ethics Lapses in the Fire Service

How do our ethical and moral codes get derailed while we engage in our beloved career on a daily basis? The recent accusations against a Metro Fire Chief Officer for taking equipment, kickback and other  “stuff” gets this individual before a court to answer these charges, possibly with jail time as a remedy and the total destruction of a hard earned reputation. Already the members of the court of public opinion have ruled on this…

Goblet Squat for More Strength on the Fireground

I often get emails and questions about ways to improve leg strength and recovery while in firefighting gear.  We all know that stairs and climbing are… 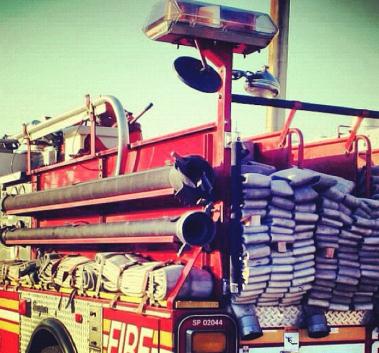 is “the line” of the modern fire service. In the early 20th century when the fire service became mechanized 2 ½” lines were the choice for most departments. The 2 1/2" served a dual purpose as attack and supply line. The 2 ½” hose has desirable qualities of high volume flow and low friction loss at a manageable weight. When paired with the…

I am working on a research paper, and my topic on how Firefighters are in their own tribe.  If you think of when you the firefighter is in a room of people you don't know, it is hard to start up a conversation but if there is another firefighter in the room it is easier to strike up a conversation.  My question is what is everyone's opinion on how and why we could consider the firefighting community to be their own tribe? 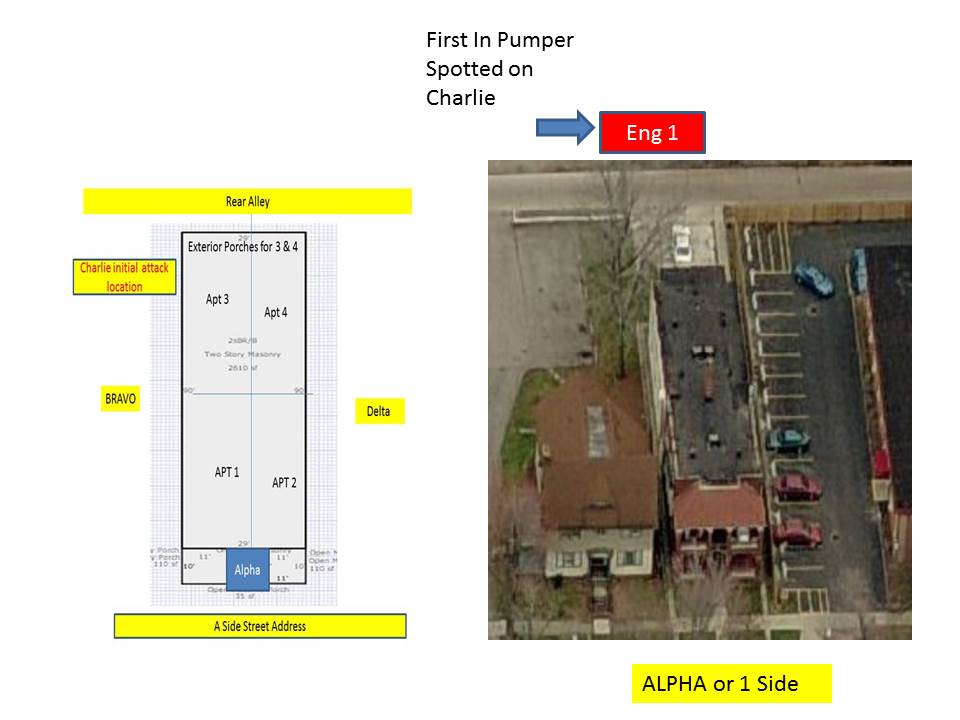 At a recent class I attended the instructor  speaking on the merits of studying today’s fire behavior and tactics exhibited a piece of paper with one sentence written on it, the words scribbled by a great fire service leader said, “Quick water is the…

Look Up, Look Out

I know I don’t need to tell you this, but your department doesn’t have all the answers; neither does your Chief, your Training Officer or you. For that matter, no fireground or emergency scene has ever, or will ever, go flawlessly. We’re human. We’re imperfect. And that’s okay, although this doesn’t mean that we should be satisfied with the status quo, but instead we should strive for excellence. If you’re reading this,…

Wellness is to Training as Health is to the Fire Ground

Wellness is to Training as Health is to the Fire Ground

A direct correlation that may save your life

Health and wellness are two terms we often hear in today’s ﬁre service. Yet most have not embraced their true meaning. In a profession such as ours, the ever-changing demands require us to be ﬂexible in both body and mind.  We can… Leading a crew of diverse personalities can be challenging. As a fire officer it is your job to make sure everyone on your team is being as productive as possible, even if you have to adjust how you treat each individual to do so. The more effective you are at individualizing your leadership style, the more effectively your subordinates will carry out their assigned…

This past week, a firefighter was killed and 20 people were injured after an ammonia leak at a meat processing plant in Israel. The leak occurred at the Hod Hefer processing plant at Emek Hefer industrial zone north of Netanya. The incident forced the evacuation of over a hundred people from the surrounding area. Some reports state that the leak occurred after one of the factory’s employees hit a pipe from a 60 ton storage…

It all begins with YOU!

"Show me a firefighter who has performed flawlessly and to the letter of the SOP at every fire and I will show you a bold faced liar...The mettle of the character of the firefighter is forged in how he or she adapts, recovers and learns from a mistake. Don't languish over what is done. Accept the situation, address it, and move on, obviously in the shortest amount of time available." (Pg. 287 "Reducing Residential Injury and LODD")

How To Be Effective With Your Chaplain Program

In the first two blogs we discussed the different factors that are important if you want to begin a chaplain program. Many of them relate directly to your drive and determination in seeing the plan through regardless of the obstacles you face in beginning this important program.

This time I would like to focus on how to be effective once this program has gotten off the ground. How do you make sure that you are influencing people and making a difference in your department?…

It's time to play inside, at least in my neck of the woods in Northern Ohio. The cold/snowy weather is upon us and unless you want to sit in the fire house all day it can be a challenge to keep your members fresh and well prepared. So why not a "game night or day".

The following game described below I call…

Not Just Another Fire - The newest partner in the FireEMSBlogs Network

I want to take a moment to introduce you to our recently redeveloped site, located at www.NotJustAnotherFire.net. We are excited to be working with FireEMSBlogs and all of the PennWell…

There is an ongoing devaluing of the fire problem from within our industry which leads to a lack of education among firefighters.  As individuals and as a culture, we seek the easy fix, the next distraction, or the short answer because we don't have the attention span to sit and read (I'll keep this short, I promise), watch a video, or get out and train. We are losing the ability to walk and…