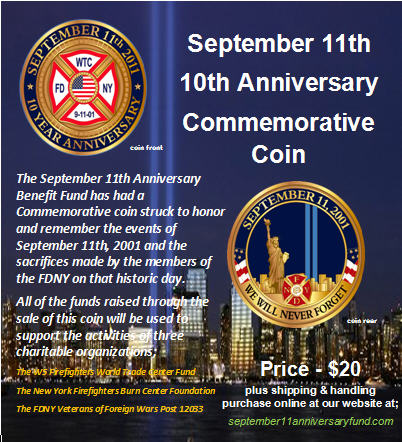 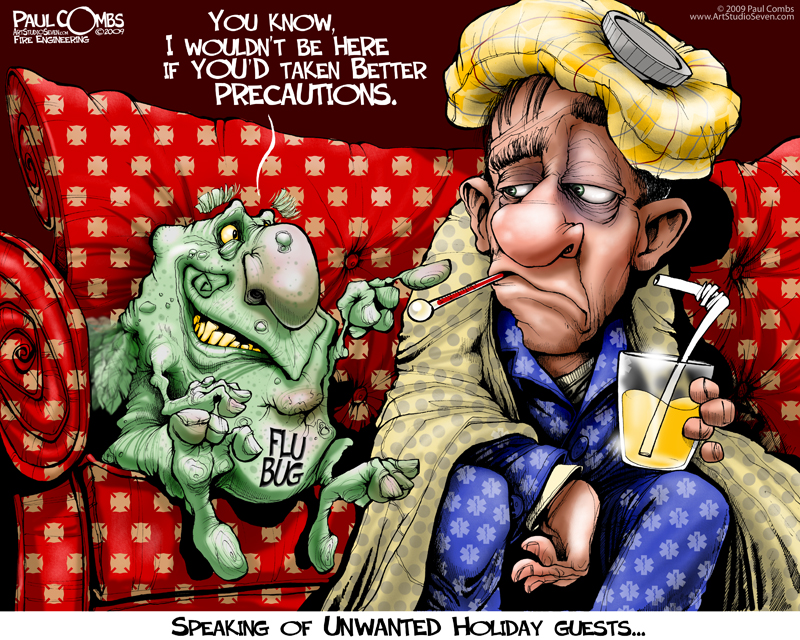 In my last post, I was talking about the “NEVER” word. You see, we say things around the kitchen table and the young crew members listen and pick up on this stuff. Their minds are quite impressionable at that early age and their concern is to do a good job. So they listen and take in what they hear. So, if you’re at the kitchen table and discussing a fire and one of the old salts says something like “Did you see what Engine 16 did on Elm Street? They used a fog stream inside a building.” Then… Continue

Grant for add on Fire Dept

Our fire department,has did and lot of work on our fire dept. Things are looking great,and we have been putting in some kind of hours. I just got the time to be back on this site. Since i quit the care giver job,after finding out,one of the homes was eat up with Black mold and bacteria.,which i got asthma.Since i quit ,my asthma has not gave me no trouble. Since then,the lady has moved out of her home,to another home next door,which may have mold.These brick homes was built close to the ground.… Continue

So as you know from my last posting that I have taken a break from firefighting. Well after I have my surgery on December 1st and recover from rehab and such I have decided to return to the department. At the age of 21 I have seen a lot of things people twice my age will never imagine of seeing, but even with that, my heart is in being a firefighter. So around the summer season of 2010 I will be returning and be back where I belong and this time it's for good. It feels so good to know I will be… Continue

I usually question veteran firefighters that tell a recruit or new-be “Son! Never hit smoke with a hose stream – Only the “red-stuff”!” or “Never take your gloves off”. (For those of you who are scratching your head saying “Tommie told me to never hit smoke”! If your intent is to cool unprotected steel, like the underside of a metal deck roof you are crawling under and all you see is smoke up there – it’s OK to hit smoke! I’ll discuss the glove thing in a minute.)
You see, when we tell… Continue

What are a list of minimum standards do your departments have to met every year for training.

What are a list of minimum standards do your departments have to met every year for training. 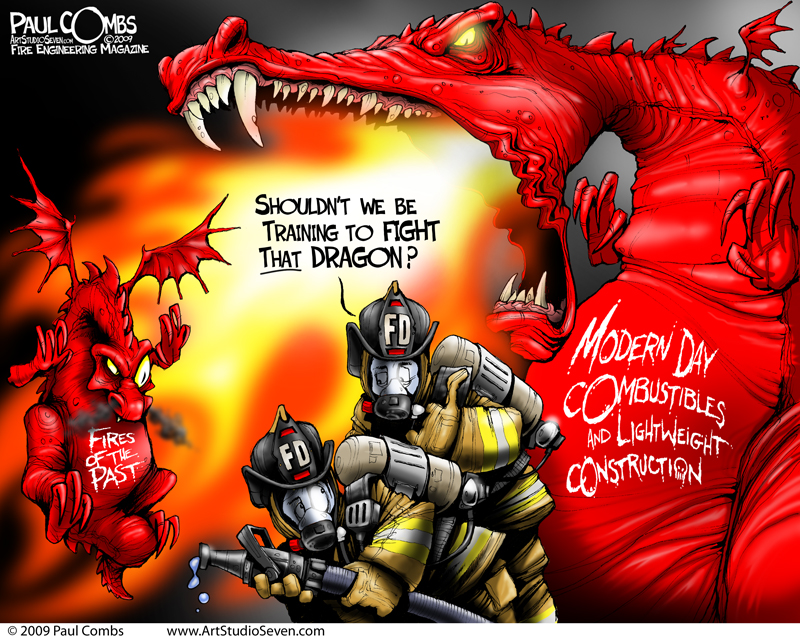 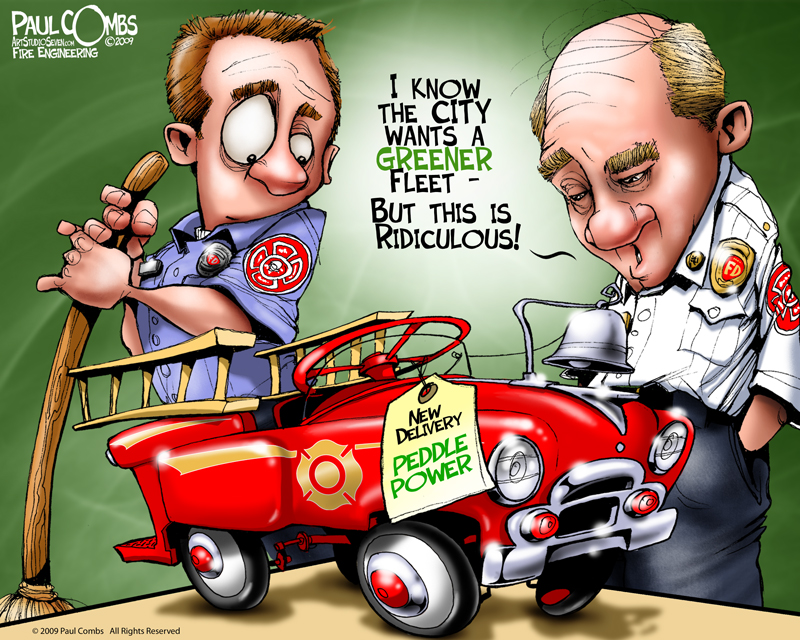