A recent case in New York involving a police officer, taking 10 years to resolve, revives a sleepy law we do not hear much about called the Uniformed Services Employment and Reemployment Rights Act of 1994 (USERRA).

This case (Wright v. City of Jamestown), involved an Army Reserve officer with the Jamestown (NY) police department initially filed his USERRA claim against the department in 2007 after he was denied…

How many times have you heard, "Man, it's like we've got four different fire departments working here!" Many have and we all know the meaning behind that statement. Fire Departments that have 3 or 4 different operational shifts, can often do things each a little differently. You know what I am talking about like differences in daily chores, vehicle maintenance, riding assignments or even operational responses. The amount of "different" can be dependant upon the amount of leadership…

Leadership Exemplified - How to BE the Example 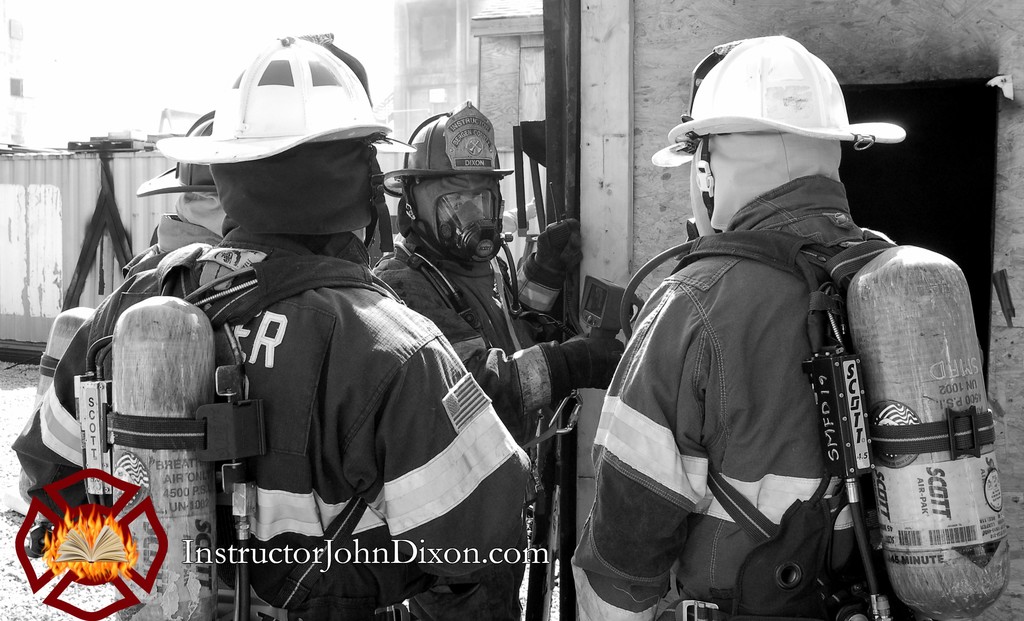 Most of us in the fire and emergency services would agree that leadership matters and is vital to the successful outcomes of any organization. We could also agree that many so called leadership gurus and fire service personalities are out on…

With Fire Prevention month right around the corner you should be looking to finalize your plans. I would like to challenge you to take time this year to change what you have done in the past. I challenge you to put a focus on the close the door message. I also challenge you to make it visual and enjoyable for all those you get the privilege to speak to.

By now every firefighter understands the importance of door control until we have water on the fire. We need to take that message…

Today during some rare downtime at work, I was privileged to receive a phone call from a man that I greatly look up to named Chief Jack Murphy. If you are in the fire service and do not recognize his name, I guarantee that he has impacted your career in some manner, whether you are aware of it or not, from the tireless work he has done advocating on our behalf for safety within the building codes.

Our conversation ranged from the recent Grenfell Tower fire in London, combustible…

I returned from FDIC 2017 with the nagging impression that the American fire service remains divided into two general camps regarding our tactical approaches: those who embrace the results of research, and have modified their methods accordingly; and those who have little accord for experimental evidence, and continue to embrace familiar methods.  There was even a significant imbalance in the reactions to the different viewpoints: presenters who spoke of the duty, honor, and sacrifice… There is a lot of derisive talk these days about appropriate aggressive tactics and when to use them… or not to use them… and quite a few people are making a name for themselves preaching the extremes on both sides of the banter. “Believe and act the way I do or you’re a coward,” or “science and risk aversion is the only true way of the fire…

Identifying Morals, Values, and Principles – How To Become The Best Version of YOU! 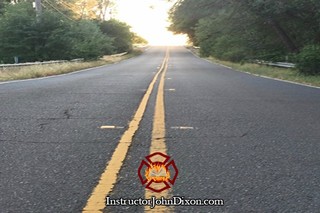 There are plenty leaders standing alone on the proverbial organizational island. It has been said time and time again “the higher up the food chain we ascend, the lonelier we may become.” Why is this so? Perhaps we may have lost sight of how vital our values and principles transcend any leadership style. Let’s…

I have deferred my blog page this month to a good friend with a great message. I mentioned Rob (not by name) in Journal Entry #45 “Cancer.” He’s the chief that put off his cardiac testing and went to play golf because he was told there is a 10% chance of a false positive so he couldn’t possibly be sick! He’s in great shape! Well, here’s the real story. I thank…

One local example of this in my area is Oklahoma City.…

How to Build Credibility

Credibility may be one of the hardest things to build during a career, simply because it takes time and consistency. You do not build your credibility overnight, it is something that is built over years of consistently applying the same morals, values, and ethics to every decision you make, whether on the fire ground or on an emergency scene. One may ask themselves what steps can I take to begin developing my credibility and get started on the road to being a great leader? In this…

"When you decide to become a member of any fire department, you are making a large commitment. As the often-quoted New York City Chief of Department Edward F. Croker (1899–1911) stated during his tenure, “When a man becomes a fireman his greatest act of bravery has been accomplished. What he does after that is all in the line of work.”

The fire service is family. We all work together to do our…

Opioid Epidemic and the Fire Service

The current opioid epidemic has significantly increased the call volume for departments responding to citizens suffering from drug overdoses. Not a shift goes by without a call to assist someone suffering from an overdose.

When I was a street paramedic, we would receive calls from the public to assist individuals overdosing with alcohol, mushrooms, Freon, airplane glue, Benadryl and cough syrup containing…

“If you never saddled up and entered the arena, your opinion about cowboys lacks matter and merit.” I said that.

I had the privilege recently to hear all of the details of what I consider to be a difficult grab. It was shared first-hand with me because I am…

As I sat at the hospital awaiting the birth of my daughter, a conversation that I had with a coworker in the previous days came to mind.  The conversation revolved around what are you doing do train your replacement.    Over the prior few days that conversation took my thought path is several directions.

First of all, the usual connotation of training your replacement is normally reserved for training those who are next in line to assume your job…