One local example of this in my area is Oklahoma City. Oklahoma City Fire Department (OKCFD) has a unique thread for their connections. As a neighboring department and with most all metro area suburban departments, our apparatus have the necessary adapters to make hydrant and other primarily supply related connections to OKCFD apparatus and infrastructure. The problem is we may not be seeing all the connections we may encounter and we may be a making a dangerous assumption that Oklahoma City threads will only be found in Oklahoma City. 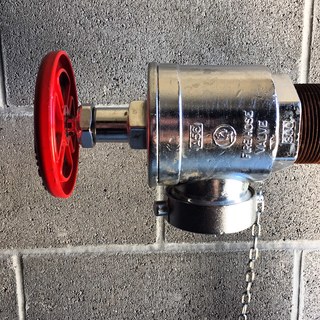 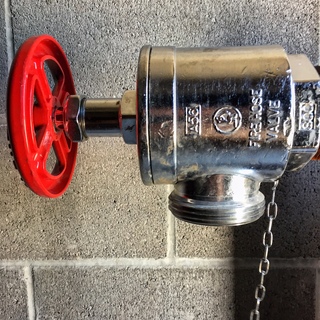 Oklahoma City is the state capital and the largest city in Oklahoma, with a population of about 700,000 and an incorporated land area of 650 square miles. It should be no surprise that OKC has more large commercial and high rise structures than any other city in the state and is home to more commercial sprinkler and pipe-fitting contractors than any other city in the state. With that said, these structures are being built by these contractors outside of the the city limits in the suburban communities that surround, and across the state. The question is; can we guarantee that they are leaving the OKCFD hardware at the shop? Unfortunately, the answer is no and you may find these outlet valves in our district. 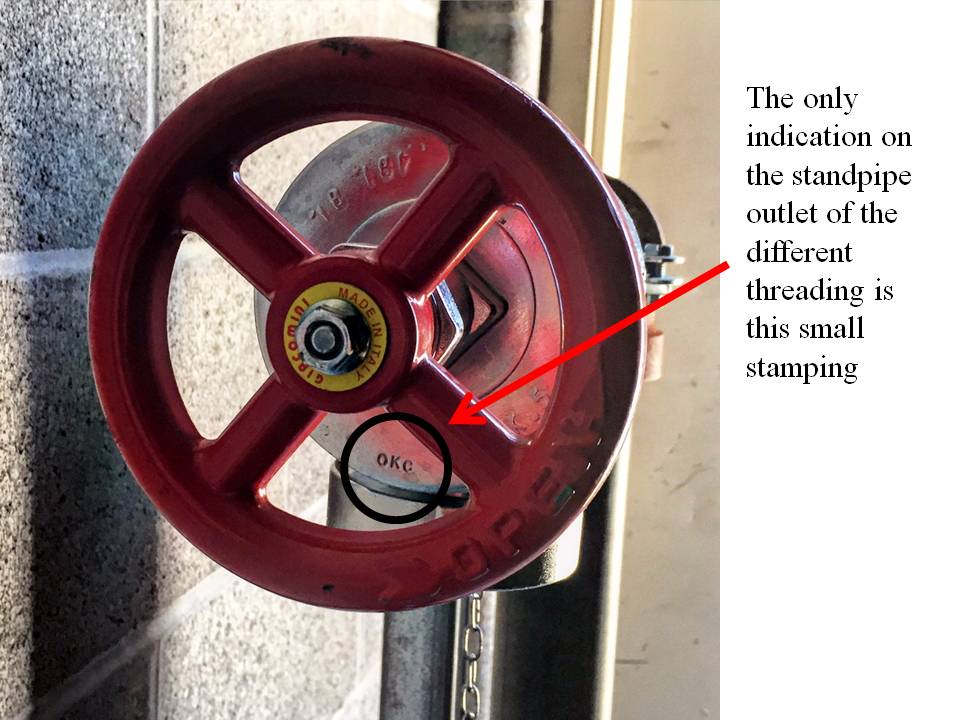 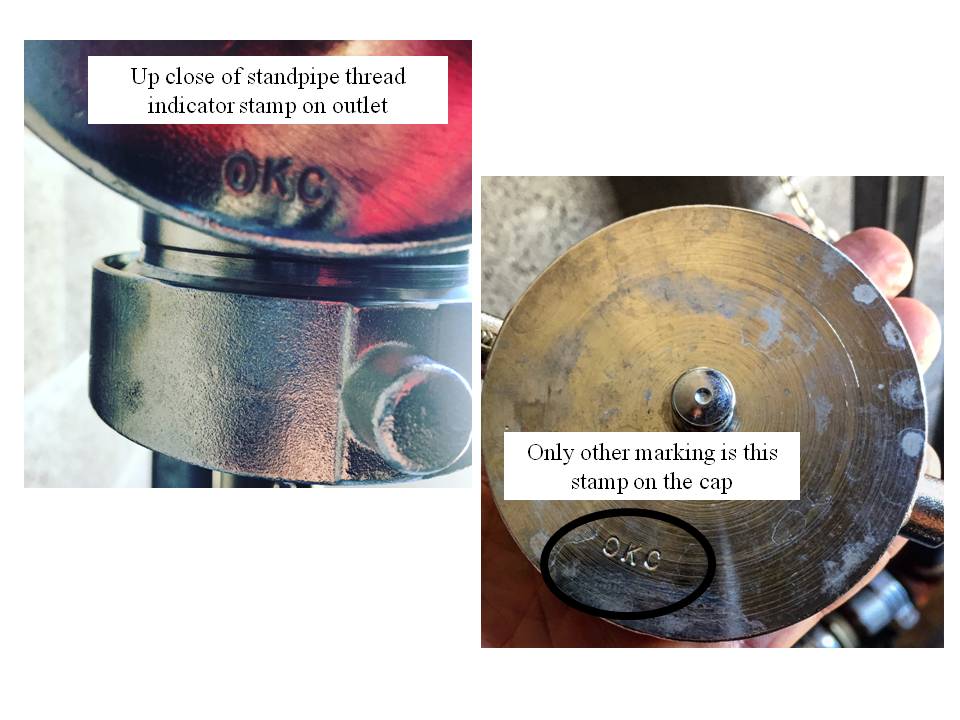 If your agency is one that operates in a metro area where a city has their own thread pattern you should take a minute to consider all the potential operational impacts of that on your department. Active inspection and pre-planning programs can have a significant impact on reducing the potential for problems like this. Unfortunately, we all know that due to the sheer number of installs, remodels, repairs and people involved there are far too many potential variables to completely eliminate the possibility.

So now go out and make sure you can you adapt! Prepare firefighters for the potential curve-ball by bringing it to training before an incident. Ensure that adapters are not just in the pump panel compartment but also in your hydrant and standpipe bags. 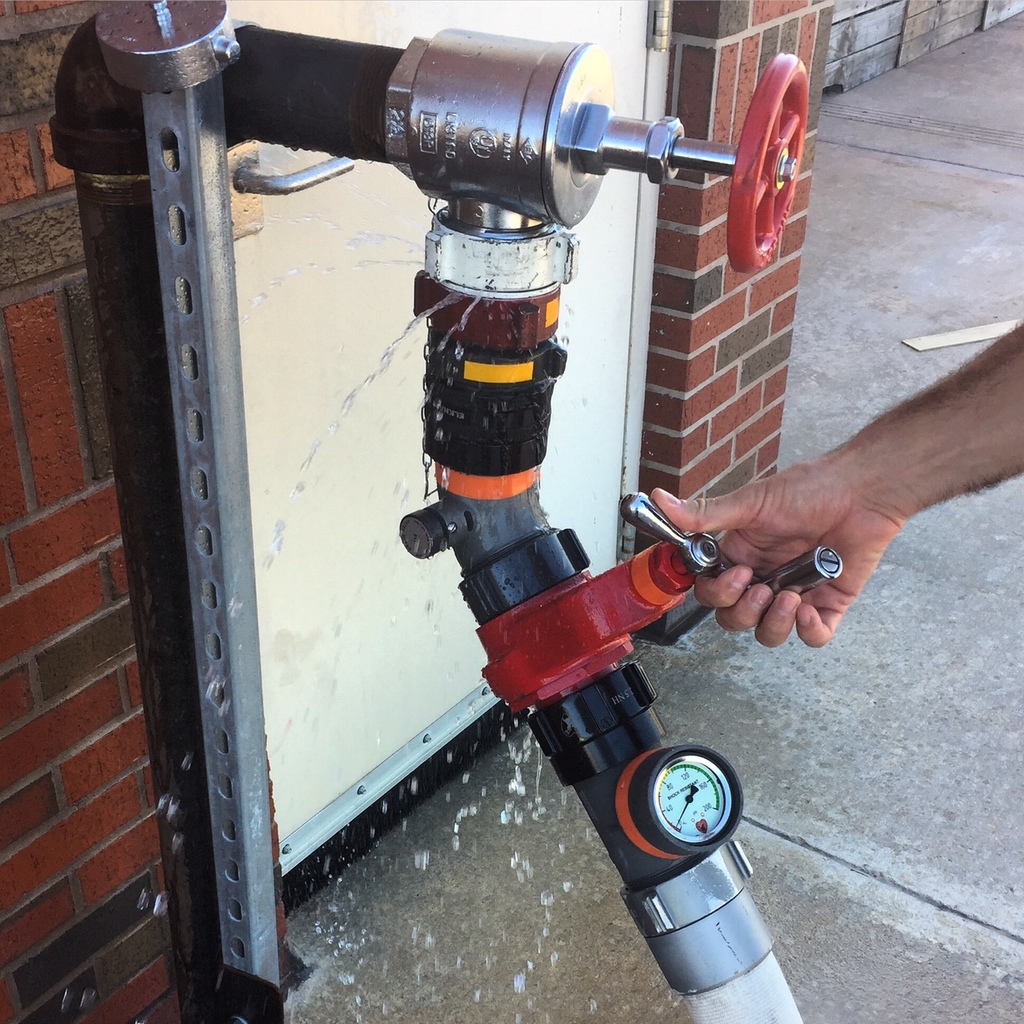