It seems that most of the fire world has come to accept limited ground ladder compliments on engines. We understand that we cannot expect the engine to serve as a ladder truck. Water, plumbing and hose should be the priorities of an apparatus with the primary mission of suppression and supply. Unfortunately in far too many instances we are not as forgiving in the expectations of a “ladder truck”. Just because a vehicle is larger and has room for more stuff does not mean it has room for more priorities. Access and support functions are the primary mission of ladder trucks. Ground ladders cannot be designed with swivels, elbows or loaded transversely, so when they come second to plumbing they simply get omitted. Apparatus designers without specific direction will follow the path of least resistance and when it comes to pre-plummed waterways and rear mount aerials that path is right through your ladder compliment and at the expense of your primary rescue tools. As you can see in the picture to the left where the pre-plumbed waterway is dominating the ground ladder storage area of this apparatus.

At some point We have to give pause and attention to detail, asking, what are we truly gaining with a hydraulically efficient aerial master stream? A better picture on the front page? A few more GPM blowing into the wind? Has a defensive fire tactic taken priority of an apparatus who's existence is rooted in rescue? 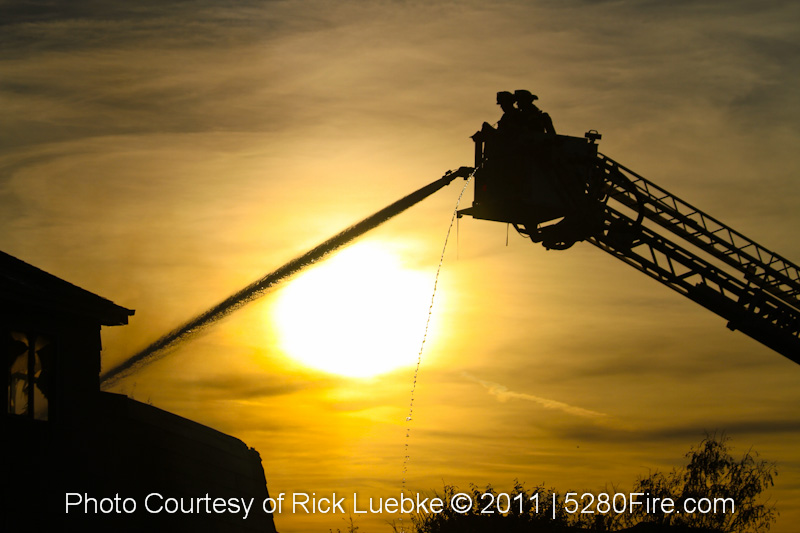 Most departments use their aerial more often as a defensive master stream both in training and in practice than they do as a rescue device or as a ground ladder resource. What we need to keep in mind is that frequency and responsibility are independent of each other and once again the primary role of the ladder truck is access and support functions. For some it only takes one event for a shift in expectations to shift specifications

On January 16 2007 the Colorado Springs Fire Department experienced a major apartment fire. At that fire aerial master streams were used but it was long after the real work of those ladder trucks was done. At the Castle West Apartment fire the first three companies made 40 ladder rescues. In all, nine fire companies from the first three alarms made 85 ladder rescues. Every one of those rescues was performed by ground ladders. Castle West Apartment Fire Lessons Learned

For this reason it should be no surprise that greater priorities on ground ladder expectations have worked their way into the ladder truck specifications. 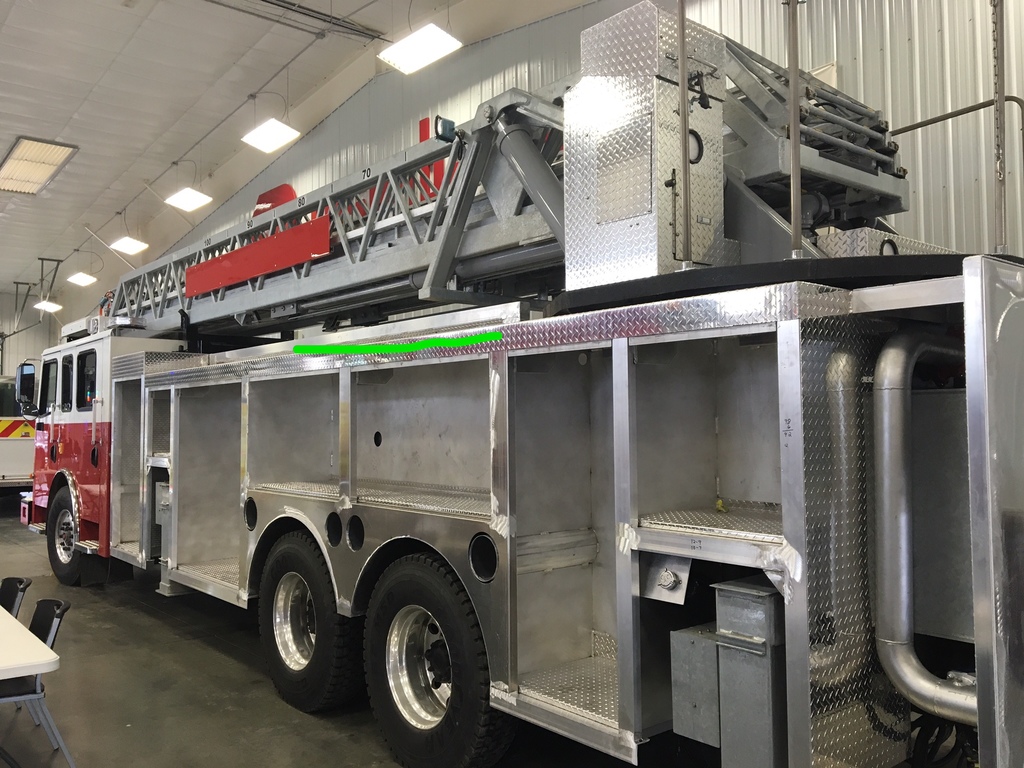 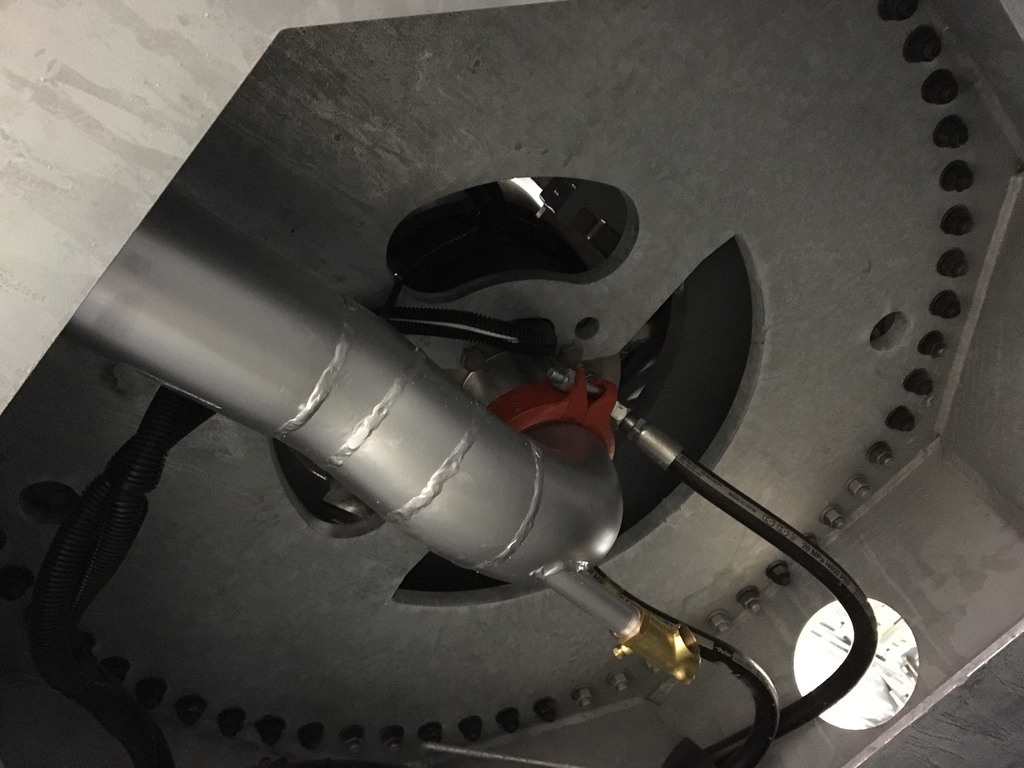 Have they broken a few old school rules about the number of 90 degree bends in a line? Yes, but water isn’t the priority on a ladder truck so the hydraulics can suffer. Thank you to the brothers at Colorado Springs Fire Department Truck 8 for sharing the pictures and efforts. You are an example that we do have control in specifications by communicating clear expectations. We can TELL before they sell. Ground ladders are credited with saving lives every day in this country, most aerial master streams are just saving exposures. What is more important to you?