Are you a WOLF or SHEEP? 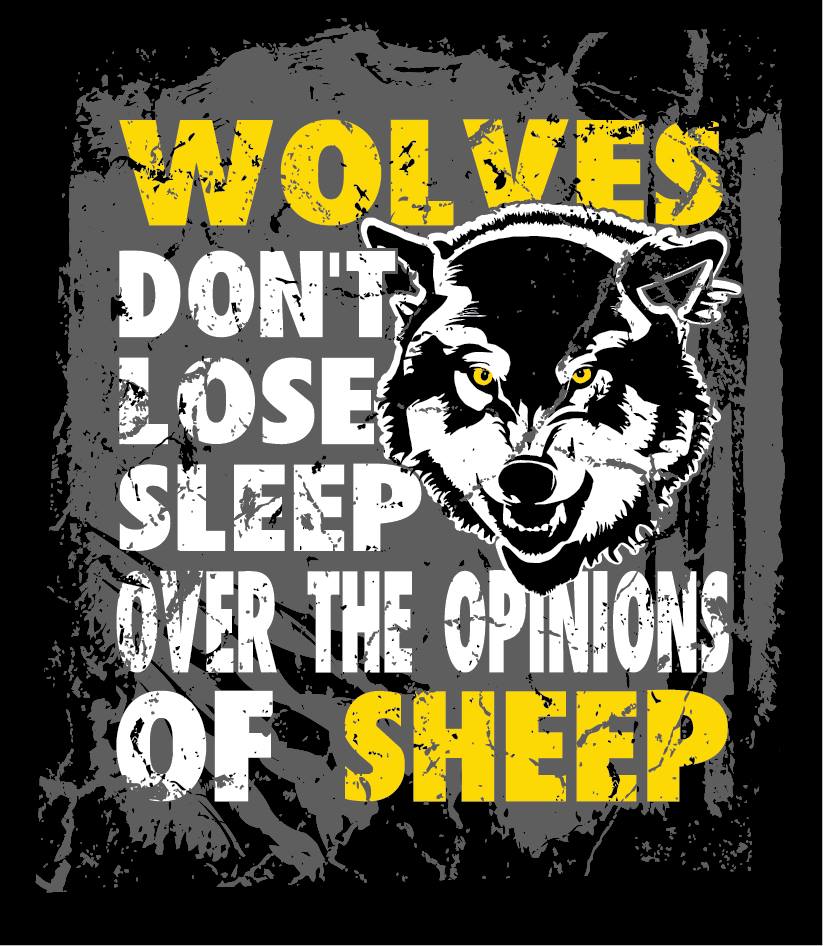 If you follow Tactical Advantage Training, you have seen me post, “Wolves don't lose sleep over the opinions of sheep.” For the modern fire service, I believe this motto is incredibly fitting.  So…

Back in September I wrote a post to raise awareness of Spray Polyurethane Foam (SPF) for the fire service. In this article I referenced that there had been several fires that happen during the application of  SPF. By the initial reports it is appearing that a recent mansion fire in Middlebury Connecticut was an attic fire that happened during the…

CAREFULL WHAT YOU WISH FOR! 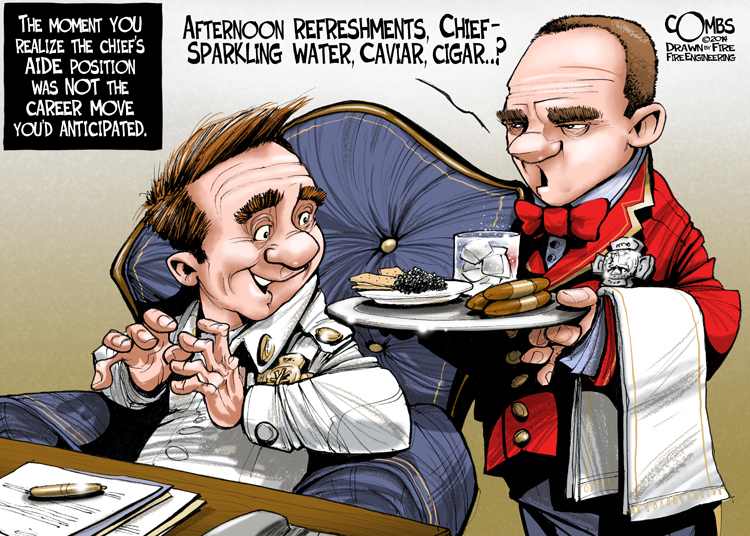 Feeling a little silly today, but my guess is there a more than a few of you out there who can relate!

One of the best ways to incorporate fireground movements into your workouts is to perform what I call "10-minute interval overhauls."  These are 10 minutes of intervals that can vary in work and rest times that are performed after your strength training sessions.  You can read more about these "interval overhauls" by clicking here or see how to integrate them into an actual…

It is an interesting observation when you see, experience and read about the continued pressure to change the fire services. Many times those pressures are brought externally by politicians and money, internally by personnel, leadership (or lack thereof) and an entrenched bureaucracy unwilling or unable to change. Sometimes change is made by an outside agency such as the Department of Justice.… 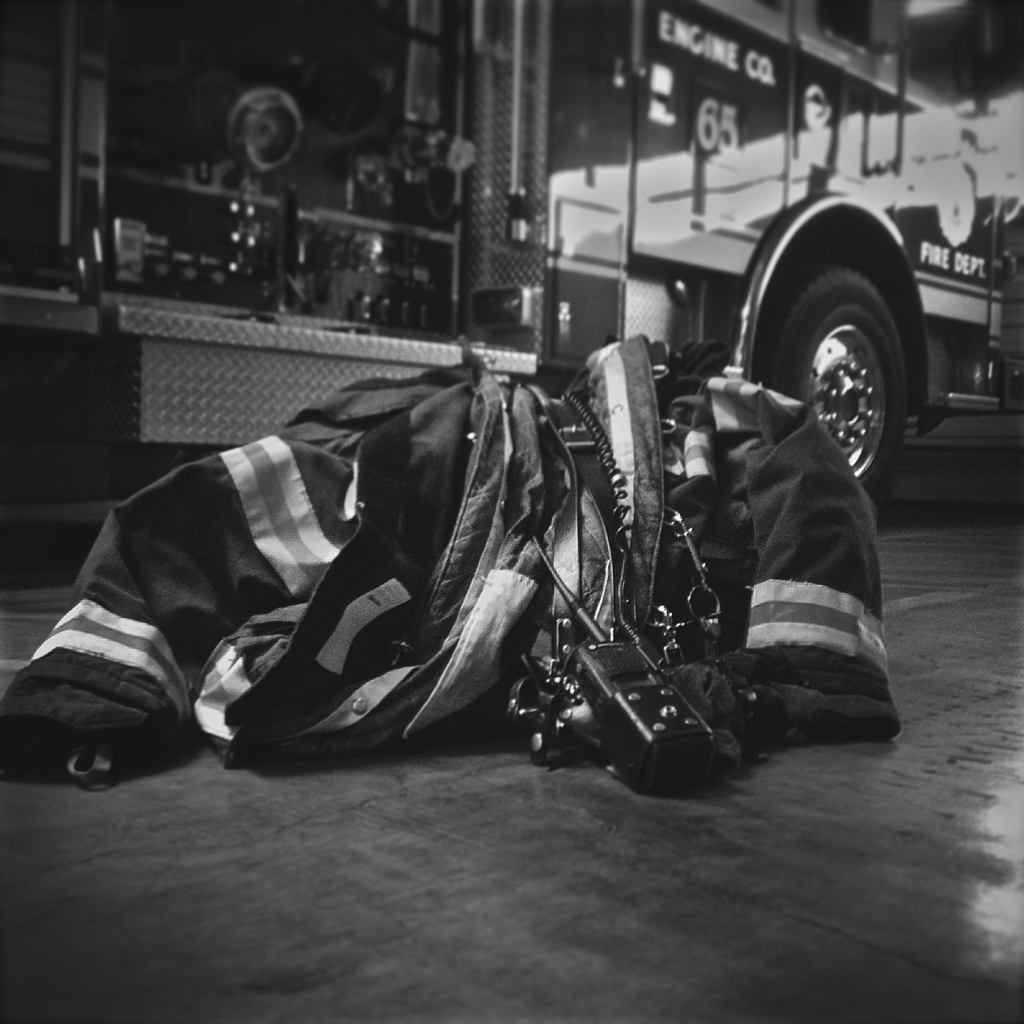 There is a difference you can find in those who stand apart from the crowd, those people of character who just get it.  The intangible quality that sets them apart is something completely tangible.  It's called a work ethic, and it is the oft forgotten element on the journey to… Are there spider webs in the hose bed?

There are a multitude of skills that must be mastered in order to be proficient on the fire ground. There are two skills make or break the fire operation. They are the ability to stretch hose effectively and search effectively. No doubt there are numerous…

What is the relation between a transitional attack and a lobster?

Story sent to me from a “friend”

"Chris, me and the crew were out on a 2nd due fire the other day. The first due pulled off the lines and begin to go to work. While en route we went to the Commander in charge asking for an assignment so we knew what tools we would need once we got there (we like to get off the truck with tools in hand). Never got a reply when we got there our officer went to take in our assignment from the IC and he couldn't get a job for…

My good friend Tom Jenkins of Rogers Arkansas is running for second VP of the International Association of Fire Chiefs. Tom is a really solid Fire Chief, he's devoted to good training, he's committed to ethical leadership and he's just a true gentleman in every sense of the word. I would greatly appreciate it if you could take a quick look at Tom's history visit his website and maybe send a good word to him about his candidacy. Thanks Bobby

There is Nothing More Authentic Than Secondhand Praise

As firefighters we have all been to many awards ceremonies, retirement parties, hail and farewell ceremonies and promotional events these are always really important events. It is always refreshing and enjoyable to hear people speak about our mission and one another. But it is so refreshing one every now and then you get a note from someone about someone who really changed their life, when someone speaks candidly about someone who really made a difference. I received one of those notes this…

How do you perceive failure? I want to encourage you to look at failure for what it is, an opportunity to grown and change. Teach your team how to put failure into perspective. Next time you are in a room full of your peers, look around and pick out the person whose team has achieved the highest level of success. There is a great possibility that you will also be looking at the person in that room who has failed the most.

You have two choices when you experience…

This weeks quick tip refers to what I call "Fast Shears". While working on extrication scenes we all know there is a long list of objects that will need to be cut (seatbelts, various plastic, wiring, wiring boots, weather stripping, patients clothing, etc). Many times they are small and "annoying" objects that don't warrant the psi and time taken using hydraulic cutters. Everyone claims to carry trauma shears or a cutting device, however more often…

Company officers (CO) have many responsibilities. Aside from the emergency scenes, they have nothing less than a balancing act going on in the fire station (or should have).  Our business is all about people, including our own people that we serve internally. We take care of each other like the family that we are. But are CO’s taking care of the needs of their firefighters as best as they can? Sometimes not. The CO is getting the work of the organization done through the firefighters. Most…

To Carry or Not to Carry

Today’s firefighters are equipped with an assortment of hand tools inside their pockets. These tools can save a firefighter from becoming entrapped while working inside a structure fire. We all carry them, some type of linesmen pliers, knives, door chocks, screw drivers, flash light, webbing, rope. These are all common tools that are found in one’s pocket, but how do you know when too much can be an overload? Or what to carry or not to carry? This article can bring some focus on the vast…

Are You a Seeker of Opportunities?

Many times we pass on opportunities to train or learn something although many situations lend themselves to doing so. Look for ways to incorporate the situation or circumstance that you are dealing with into a learning moment. The pictures below are of a company training on aerial ops with a candidate operator.

It was a call for an alarm sounding at a medical building after hours. After looking in the windows and doors and seeing no signs of smoke or fire and with the lock box key…

Be Physically Ready for Duty- Your Daily Fitness Checkoffs.

At the beginning of each and every shift firefighters, EMTs and medic meticulously go through and check their gear (or at least they should be) to make sure that it is ready for the challenges of the day. Our equipment must be functioning properly and our rigs must be fueled and ready to go. The question that I also want you to think about is whether or not your…

What I did on my summer vacation. "A Homework Assignment"

I know it’s been a while since my last post and yes – for those of you that liked the search posts there are more to come.

I have been working on a few projects that have taken time from me, and will continue to do so for most of the summer. However, I do have an assignment for you.  (Hence the title of the blog.)