On October 27th, my youngest son (center) joined the ranks of the Hartford Fire Department, as did his brother ten years prior, and as I did back in 1988.  I had 8 weeks of training and the rest was ON THE JOB as they used to say!  My youngest just endured 16 weeks of comprehensive training, testing, and certification to become the best trained, prepared, and ready to work firefighter that the modern fire service has to offer.  We have come a long way in this endeavor to protect and serve,…

I stirred up more than a little controversy recently when I questioned the feasibility of increasing our effectiveness by decreasing our caution (See "Worth Dying For?!" at http://community.fireengineering.com/profiles/blog/show?xg_source=activity&id=1219672%3ABlogPost%3A641725).  Many who contacted me were supportive and encouraging, with some describing…

A Culture that Works!

What is culture? Basically, the customary beliefs or social norms of a group. This is why some fire department's culture can be the same as others or different. You can walk through doors, and just there's something different. A lot of times, it comes down to the culture. It's what they consider is routine. This is normal. This is how we always act.

I've got a couple of different stories that I've read about, and they've really just dawned on me for this. They're about rescue or…

We give much of our training on 'tactical' issues. Be it hose stretches, laddering, forcible entry, search... but when was the last class or training that you received on radio usage. Whether you are talking on the apparatus radio's to give on scene reports or on a portable radio giving a status report after taking a lap, the message has to come through clear, concise and be consistent with policy, procedure… 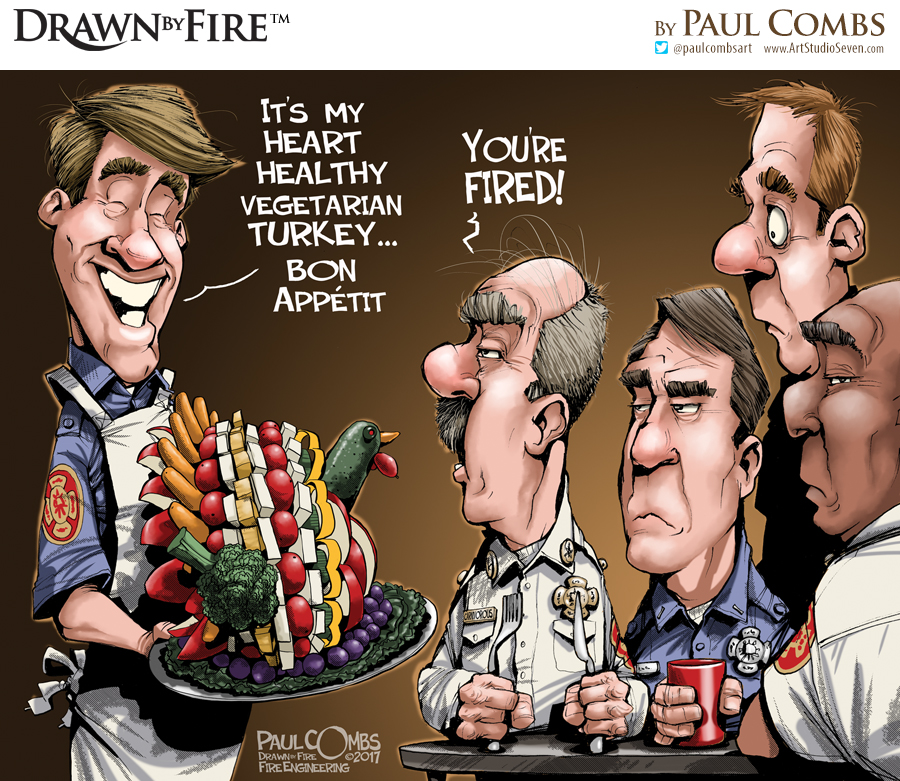 STAY FIRED UP, and stay safe out there!

When it comes to rank there are those who think that respect comes with it. This thinking is so far from the truth it is almost laughable. We know that respect is earned and not given. I do agree that you need to respect the rank, but not always the person.  The question is, how does one earn respect? Respect is earned over a long period of time. The day you walk into the fire house be it career of volunteer you are being watched and evaluated by your actions. There are many thing you will… 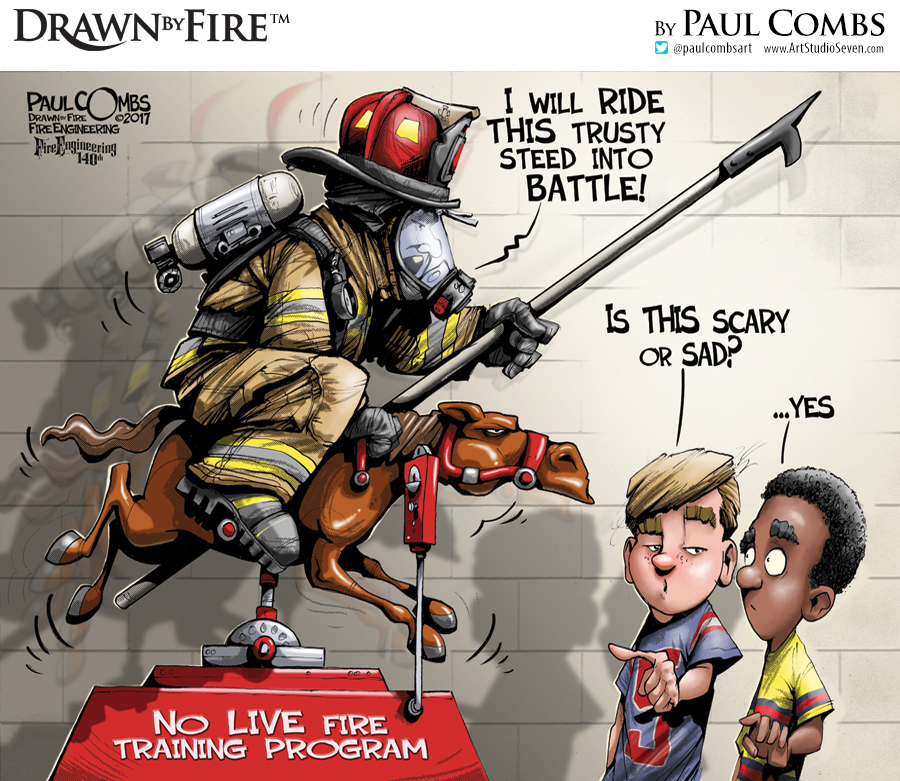 Abandoned structures are a part of almost every community in this country. But abandoned and vacant are two very different things. If you work in any urban, and most metro areas, you have more than likely heard something similar to this statement on your radio. “Fire reported in a vacant house.” To some firefighters, like me, this statement means absolutely nothing. I step off the truck with the mindset that every tenable space within that…

Are you a Driver or an Operator?

Many of you may have heard the saying that there are drivers and there are operators. A senior captain once said to me that we didn’t have very many operators left and we needed to get back on track. A good operator is critical and we all need to ensure that’s what we are putting on our rigs. So, let’s take a look at a few differences. For this entry, I will focus on the Engine Operator.

What is a driver?

It wasn’t until recently; with the passing of Chief Alan “Bruno” Brunacini, that I realized just how very fortunate in the later portion of the first decade of my career I have been. I have had the opportunity to train and learn from some of what I consider the greatest leaders in the modern American fire service. All of these men and women stepping up to guide me made me realize just how critical the role of the mentor is in our business.…

A lot of discussion was generated by my last post (Worth Dying For?! at http://community.fireengineering.com/profiles/blog/show?xg_source=activity&id=1219672%3ABlogPost%3A641725]), both pro and con, and much of it quite strongly-worded.  (To me, the most amusing comments are from those who claimed to stop reading my post when they reached a point with which they…