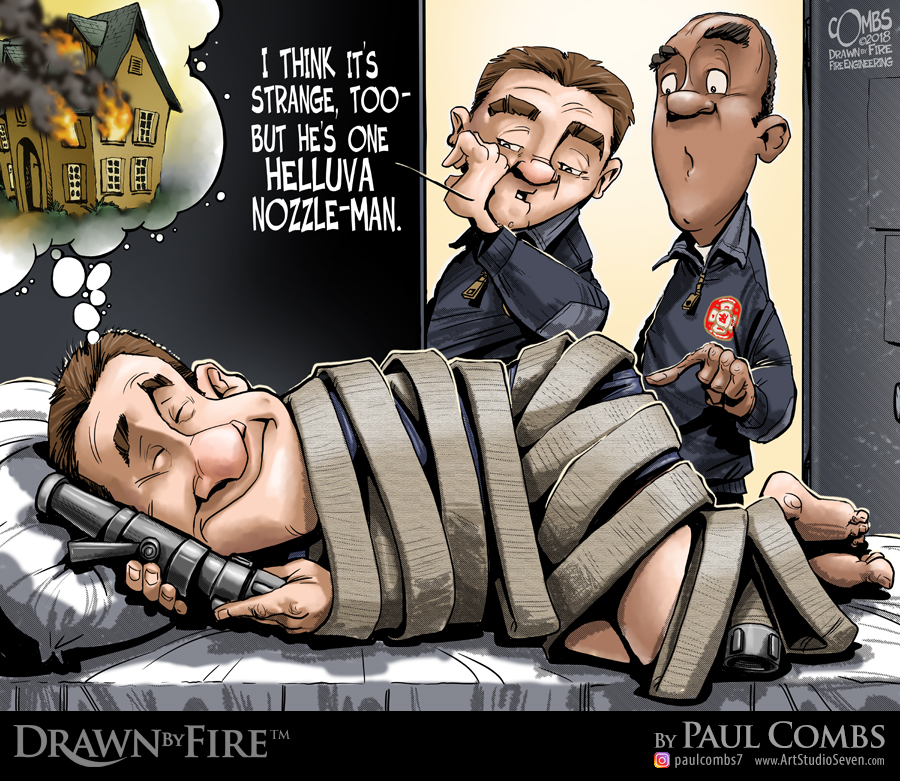 Fit for Purpose – `hose selection makes or breaks the job`

Fit for Purpose – `hose selection makes or breaks the job`

Achieving successful outcomes when putting out a `fully involved fire` or `working fire` at a building fire, relies exponentially on sound and timely decisions and actions of the first-arriving vehicles crew.

In the firefighters world (size up, prioritising and tasking), the first five to ten minutes represents…

Basic Elevator Use at High-Rise Buildings

A basic understanding of elevators is a must for companies involved in high-rise fire suppression activities. Elevators can be used to shuttle men and supplies to the floors above. Elevators will be used extensively early on, but be prepared for elevators to be placed out of service during an extended event due to water damage or loss of power.

A few basic rules to understand with elevator use:
1. If the fire is on the 7th floor or below, take the stairs.

An important part of training includes directions connected with emergency evacuation plans. These kinds of directions or maps are usually put up in proper areas over the building (usually in hallways, bedrooms as well as leave points) as well…

If there is one thing that I remember being taught growing up in Northwest Ohio it was I had to own up to mistakes I made or something I broke. Regardless of how bad it was I knew that if I lied about it or tried to pass the blame off to someone else it only made the consequences worse in the end. It was definitely a hard lesson to learn with many “reminders” given to me by my parents. However it instilled a sense of ownership in me from a young age. When ownership is a thought it is usually… 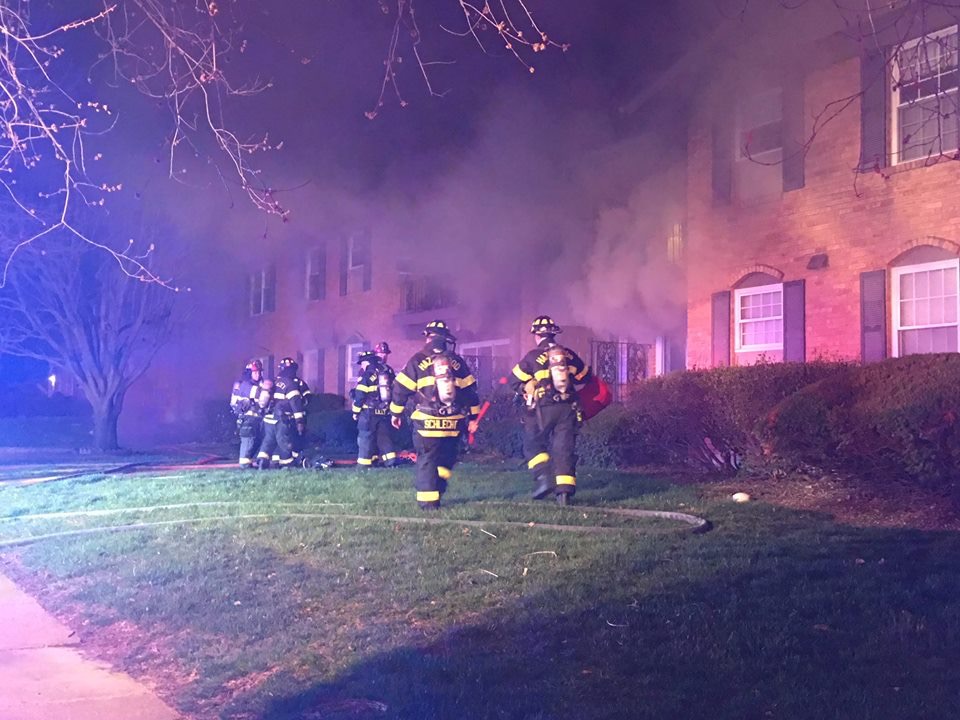 In this episode the group discusses…

Back to School for Fire instructors

Across the country, school systems are gearing up for another academic year. Teachers are excited about their new classroom design. Students are looking forward to getting back to their friends. Parents are ecstatic to get the kids out of the house again!

This time of year is also when many fire training academies get back underway. It may be a new recruit academy or a local technical center aimed at volunteers. Large urban department training centers with all the trimmings or small… 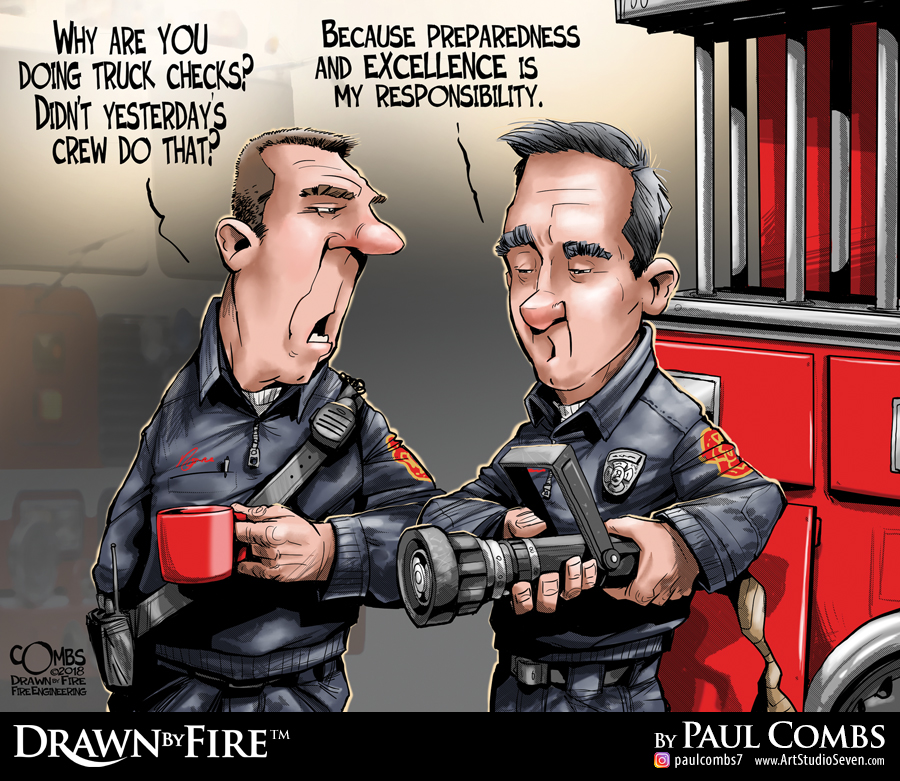 Be Excellent at every opportunity and every moment - even when nobody is watching!

I am VERY excited to announce a special project that will combine Mark vonAppen's Full Involved and Drawn by Fire for the first time, and this cartoon is just the beginning. I will share more very soon...

But for now, here are a few words from the Rock Star…

Be Passionate, But be Good at it 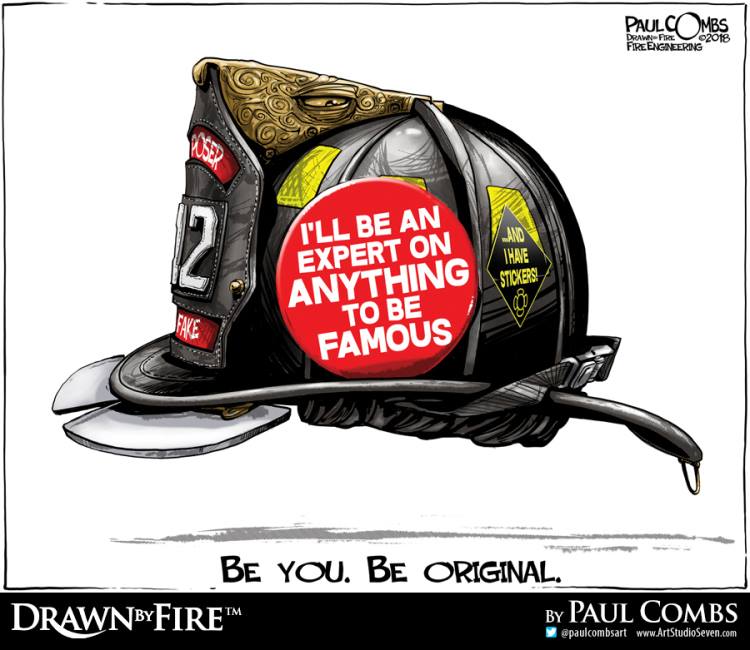 For those who know me, reference me as “the passion guy.” I created a class about incorporating passion in your leadership. I have been…

With every official system of communication there is an unofficial system, which is commonly referred to as the “Grapevine” or the “Rumor Mill.” This communication system is a social network used to transmit social news and often, an organization’s official information, in an informal manner.

The grapevine is not a preferred method of communicating information within an organization. Official news traveling through the… 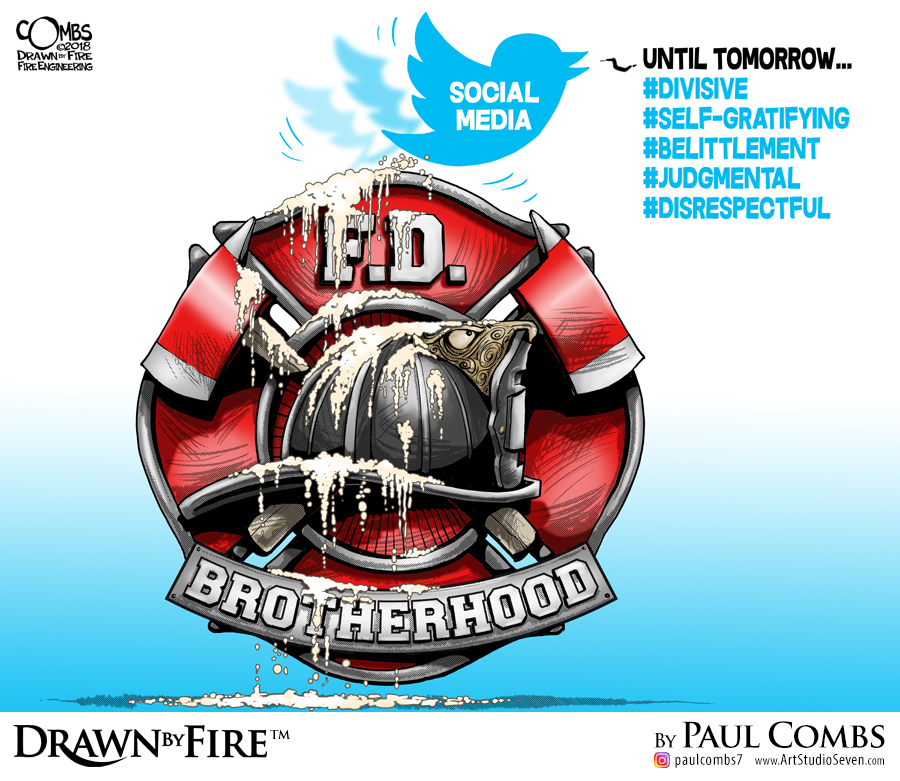 It's a magical time to be alive...

The Black Helmet Perspective - A Reflection For Volunteers

“A must have consideration for volunteer leadership”

They’re situated in every firehouse across America. Men or women instilled into leadership positions who can’t carry the responsibility and duty in which a leadership…

We have come to the point in this series that we will be looking at the results of the type of experiments the fire service has been clamoring for since UL and NIST first began releasing findings from their fire dynamics research that challenged longstanding practices. (To be fair, only some members of the fire service wanted these additional studies, in large part to address the concerns of other members who didn’t think the previous tests…

An opportunity for change

What word seems to strike fear into the hearts of firefighters everywhere? Change. Career or volunteer, senior man or rookie, the word sends up red flags and defenses whenever it is mentioned. We tend to be skeptical of the person proposing change as maybe something has been tried (and failed miserably) in the past. We see it as an infringement on our operational status quo with which we are quite comfortable. Some departments even view their resistance to change as some kind of badge of…

Have you ever heard the following? I have several times:

Any monkey can stretch a hose line.

It takes no brains to ride an engine.

Engine work is not rocket science.

Well from what I occasionally see, I would say that is not…

What you should know as a firefighter about PTSD

Most everyone these days is familiar with the acronym PTSD: Post-Traumatic Stress Disorder. Military personnel Are coming back in record numbers suffering from this disorder. PTSD was first added to the DSM by the American Psychiatric Association¹. With the recent wars and military activity, the number of those diagnosed with PTSD has dramatically increased. What we realize now is that PTSD is not limited to those who have served in battle. There is another…

Back to Basics is a Flawed Concept

Back to basics is one of the most commonly used phrases in our fire service it seems. Every time you listen to a podcast, read an article, or interact on social media someone is using that line in regards to training and subsequently to the fireground. There’s nothing inherently wrong with the idea of getting back to the basics, but I think it is actually a flawed concept. To me it's simple, train hard to stay out of trouble, but be prepared when trouble happens anyway! Regardless of what you may read or believe, Rapid Intervention training is still important and relevant, for the team, for the crew, for the individual (remember, you are your partner's first RIT rescuer).

To help me make this point, I have asked a man… 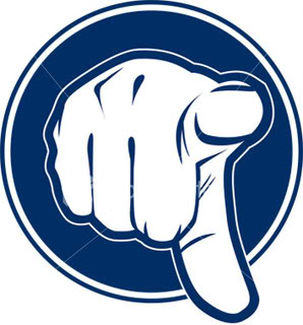