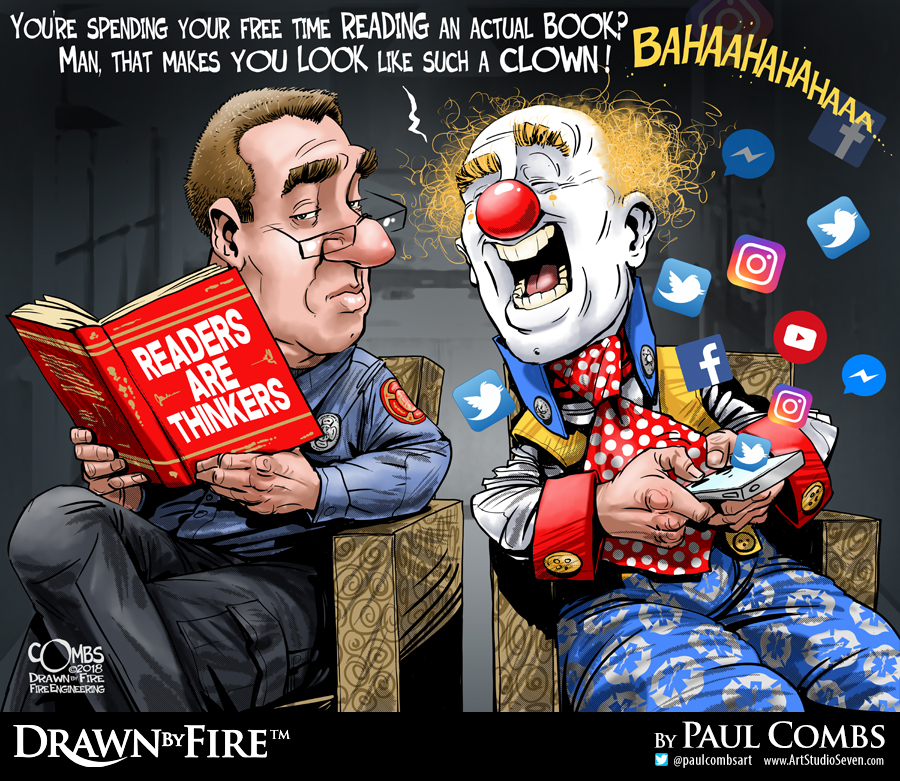 “If we encounter a man of rare intellect, we should ask him what books he reads.” – Ralph Waldo Emerson

I am a reader - I have been since my days as a child staying up past midnight reading comic books. Why, because my mom was a reader and knew the value of learning new things and going on the wild adventures that only reading can take you on.

Avoiding Risk Doesn't Make You Safe: It's All About Perception

There’s a risk to not taking risks, it’s unsafe. Is that possible? I think so, and in today’s time I feel like some have enveloped themselves so much in being safe, that they no longer train to a standard that allows them to be prepared and competent. That’s unsafe. This does not mean that being safe isn’t necessary, and I would never advocate doing tasks that are unsafe just for the sake of doing them, that’s a suicide mission. However, there is no better safety factor than…

Not every post has to be deep; some just require common sense.

While working out at the local gym a few weeks ago, I noticed a young woman walking around wiping down equipment, stripping weights, and putting away dumbbells that were left scattered around from the night…

A few weeks back, our training division was able to acquire a structure set for demolition. It was a 1960, two story, Type #2, Commercial, measuring in around 10,500 square feet. With time always equaling money, organizations are often limited to having these structures for just a few days prior to coming down. However, with this particular structure, we had the tremendous opportunity of having it at our disposal for an entire month. We utilized it to the…

Cats in the Cradle

For where your treasure is, there will your heart be also.

In 1974, Harry Chapin released a song entitled Cats in The Cradle; it was nominated for a Grammy Award for Best Male Pop Vocal Performance. I was only 13 years old, and probably more interested in the Eagles and Chicago than a ballad singer, but I remember the lyrics had an impact on me then, as they still do today. The story centers…

Many of us have seen examples of work related documents and emails that have contained numerous spelling and/or grammatical errors, or a…

In Memorium- Recognizing Those who have served before us. The following comments are something I put together for  Piscataway NJ's Fire Department's annual memorial service a few weeks back. A reflective look at those who have served in fire service and have since passed.

Why We Do It

I was watching a Simon Sinek “Ted Talks” motivational video on Leadership. He spoke on something that opened my eyes, he said “why do we do it?”

Instantly my brain adjusted to referencing how that statement could apply to me as well as the people I work with and more importantly the people we serve. I first started with why I became a Firefighter.

Why did I become a Firefighter? Such an odd question that when asked many of us are seemingly caught off guard and can’t describe… 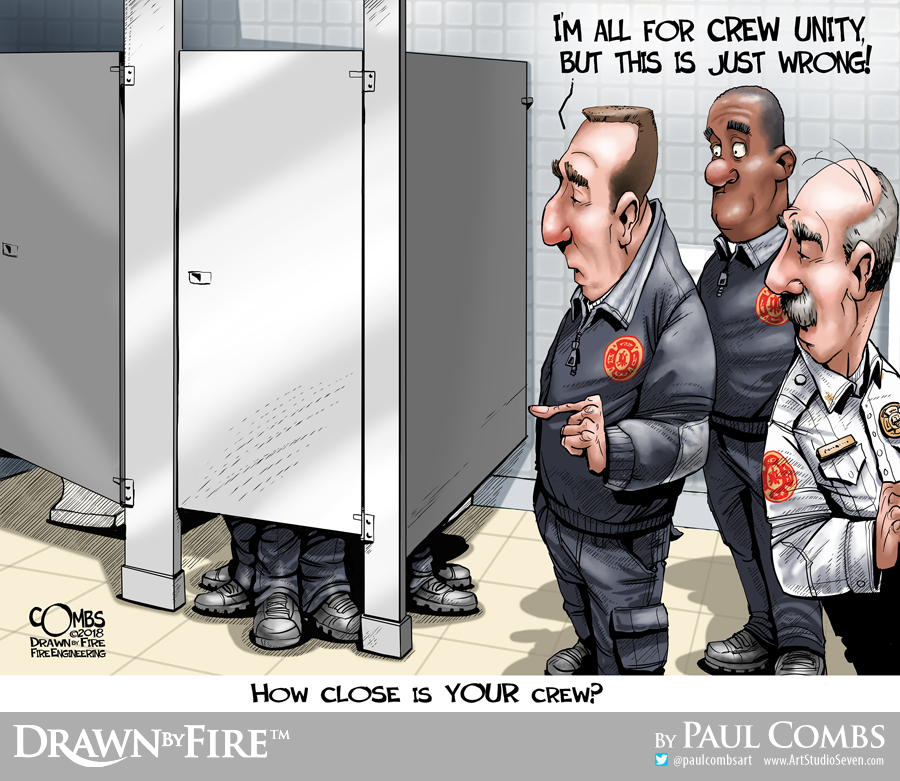 Psalm, 133:1 “Behold, how good and how pleasant it is for brethren to dwell together in unity!”

Crew unity provides members with a sense of cohesion and confidence during calls, and a natural support network when returning to, or at, the fire station. A close crew is one whose members share a strong bond, loyalty, and commitment to… 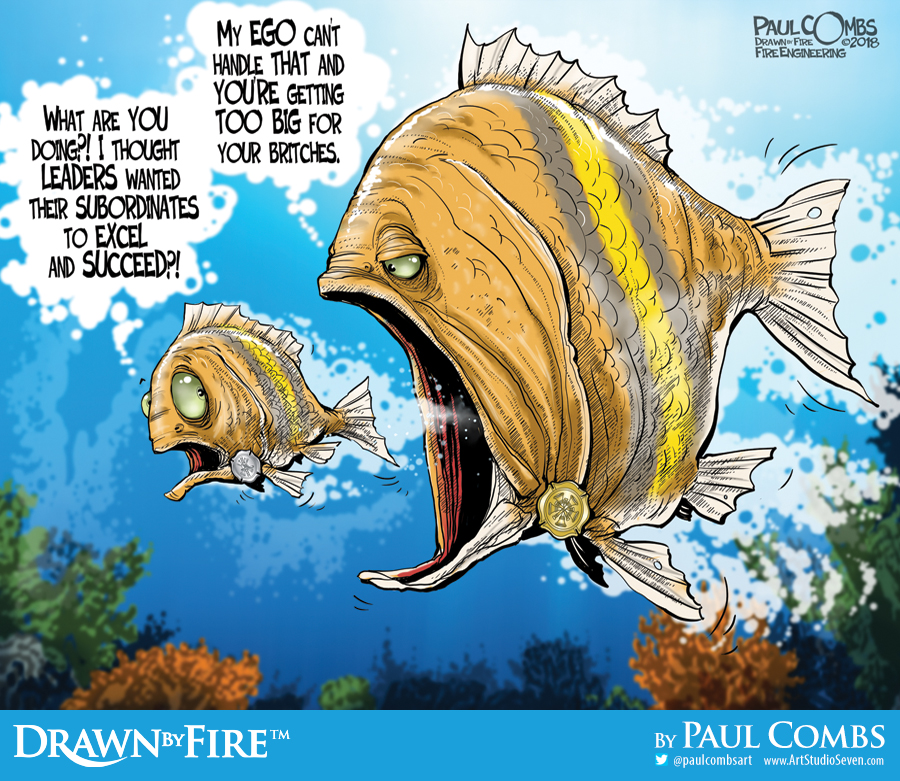 How BIG is your ego, and are you getting in the way of the very people you should be building up?

STAY FIRED UP, and remember, it is always about them!

Maybe Average Really Can Be Awsome

Movies celebrating great teams that have overcome adversity to become hugely successful are awesome. Leadership books that summarize their most prominent themes at the end of each chapter are awesome. Guest speakers that tell a story of how they rose from the ashes to become masters of their craft…are awesome. Fire departments that are rich with resources, staff, equipment, and are quick to share their innovative training tools and techniques – you guessed it –…

Almost every department across the country has has that one neighboring department. The one department that five, ten, or twenty years ago did something to shake the foundation of trust. From that incident, years of rumors, distrust, and animosity grew between your departments. You’re naive to think these situations don’t exist because they do, and they’re every bit as dangerous as the IDLH environments we face. How in… 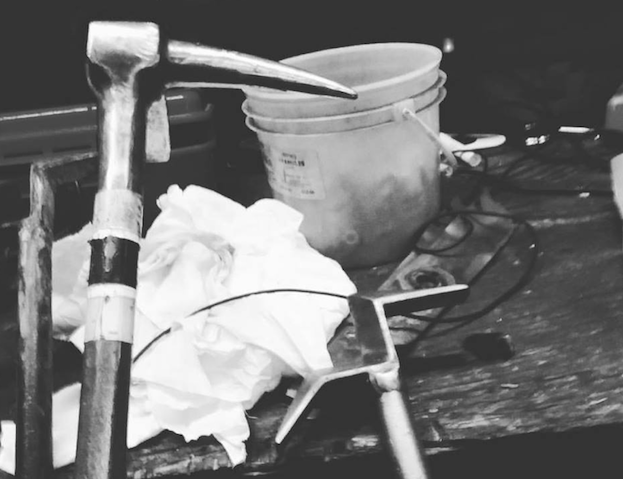 The Citizen. The Neighbor. The Stranger. The Family.…