Every member of the community needs to be aware of this great webinar series being conducted by our good friend and training community member Bill Webb, who is the director of the Congressional Fire Services Inst. . Please let every member in your department know about this important webinar series.

9/11 sculpture embroiled in alleged fraud scheme...now for sale in Emmitsburg!

HELP!!! Lets get a fund started to raise enough money and then some to help the sculptor recover his costs for making it. According to the agreement the sculptor made with the NFFF, the statue must remain there.

In an economic crisis, changes will allow fire departments to use
SAFER grants to retain fire fighters

Washington, DC – President Obama today approved new rules that govern how fire departments can use funding from the Staffing for Adequate Fire and Emergency Response (SAFER) grant program, an important change during an economic crisis that is responsible for widespread layoffs of fire fighters throughout the… Continue

I recently had the opportunity to speak at the IAFC Metro fire chief’s conference, while there; I briefly asked Atlanta Fire Chief Kelvin Cochran if he was being vetted currently for the job of director for the United States fire administration. While Chief Cochran could neither confirm nor deny that he was currently having his background investigation conducted. It did appear that the chief is under consideration and probably will accept the position, if it is offered to him. In speaking with… Continue

Where have I been?

I have neglected the blog bujt have still been paying attention. I was involved with a large full scale exercise in Logan County, Ohio last weekend. While doing research on the after action repor. I stumbled onto a pretty neat program for accountability. It's called In Site Accountabilty System by Vernon Software. Check it out at www.vernonsoft.com. I think it's a good system.

DC position avaiable at my Combi Dept. outside of North Pole Alaska

Good luck to all who apply

I am teaching a 3 credit undergraduate college course for John Jay College. It is based on my book "Responding to Routine emergencies". The official title of the course is "Utility Emergencies and the Fire Service". It is being taught at the New York City Fire Academy on Wednesdays from 6:00 to 8:30 PM. I am also teaching an on-line version of the class. The official title of the course is FIS 293. If you are interested in taking the course go to John Jay college's website at… Continue 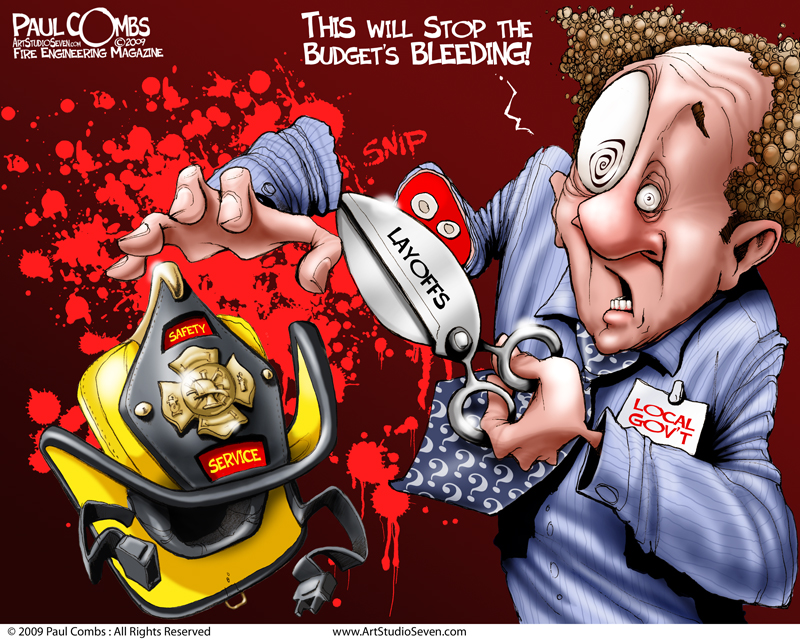 Let's Be Different This Year, Huh?

Since I joined the fire service in 1980, well over 3000 firefighters have died in the line of duty. Some of our better years, if you can call them that, were in 1992,, 1993, 1996, and 1998 when we were below 100 lodds. Approximate numbers tell us that 50% are due to cardiovascular stresses, heart attacks and strokes, 25% are attributed to vehicle collisions, and the rest fall into categories of trauma due to collapses, gun shots and falls. So far in 2009, we are at 46 lodds. Sadly it looks like… Continue

Be Safe all fire fighters

I have not been on here lately because i injured my back,and could of injured my left kidney. June the 10th,i go to the hospital to get the news from the doctor to see what is causing all the pain in my back. Hope to recover and be back on line,soon as I can. Be safe ,to all fire fighter's.Brenda Tenney 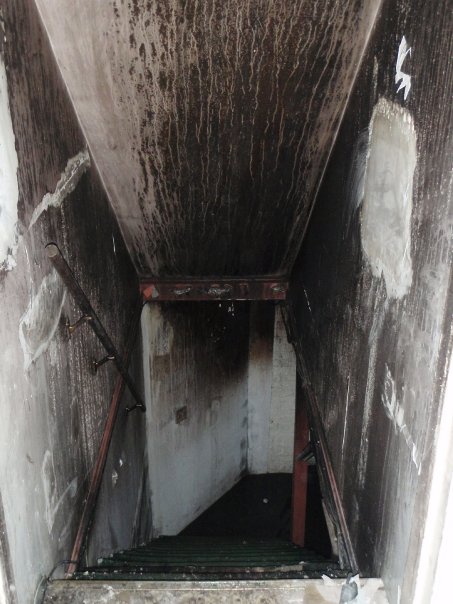 At around 9:10 AM, Monday, June 8, 2009, a fire erupted in the basement of a 2-story Cape Cod single family home in College Park . Contract workers were using a hand-held blow torch fueled by a small acetylene tank to remove old adhesive material from the basement floor. The heat from the torch ignited combustible materials and the fire rapidly spread throughout the basement. The privately owned house is… Continue

Thursday the 4 of June 2009 was like any other day to get up and go to work for many and for others to enjoy their day(s) off. There were the normal routine calls and then later in the early afternoon a cal came in for mutual aid to the City of Fairbanks for a RIT team to assist with a coal fire at the downtown power plant.Then around three my volunteer fd North Star gets dipatched for a reported wild land fire about a mile from my house. Upon arrival crews found a 2-3 acre fire burning and… Continue

What's up with Ferrara Fire and all the lawsuits? Will they keep them from being able to deliver on pending and future contracts?

Raymond Lee Oyler We lost five of our brothers to this animal!

FDIC Online the only FREE conference in the Fire Service is having a sneak preview TODAY online! The FREE Online Show is June 10 and 11 with dozens of great booths and an incredible lounge to meet and visit with your fellow firefighters and instructors and share a virtual beer!