All the pieces came together for this auger extrication prop.  I originally saw the idea on Brotherhood Instructors page, check it out here.

Fit for the Fight

Looking at annual Line of Duty Death statistics, anyone can easily see that cardiac arrest is a Firefighters foe. In fact, heart attack is at least 50% of the reason why we lose so many brothers and sisters each year. We can all agree that improving our health, getting annual medical physicals and exercising are the right things to do. However, I have two questions. First how many of us are working out regularly and to the intensity of the fire ground, getting physicals and eating the way we…

As firefighters we protect life and property by any means necessary. And by “any” we mean the “safest and the best.” This means we do not marry ourselves to any one response modality or school of thought. We don’t always go interior on a fire attack...or always use a Halligan to force open a door (sometimes it’s already unlocked) right? We take into account certain factors along with the environment, resources, etc. and make the best tactical decisions we can.…

Jason Hoevelmann presenting "A Firefighter's Own Worst Enemy" at FDIC 2012

A Firefighter’s Own Worst Enemy: A Synopsis

When I created this class it was in response to my own attitudes and behaviors that I had developed over a period of time. During those 18 months of “darkness” I allowed outside influences to dictate my perception of the fire service, what my job is and should be and the direction of my future. Luckily, I had other influences around me that recognized I was drifting and helped to set me back on course.

After I was re-calibrated I…

It is in great sadness that we as a Brotherhood post the 22nd Line Of Duty Death in 2012 from the United States Fire Administration. Fellow Brother Firefighter Edward Bernosky has made the ultimate sacrifice in love for their fellow man. Our sincerest condolences go out to his family and members of the Adena Volunteer Fire Company. 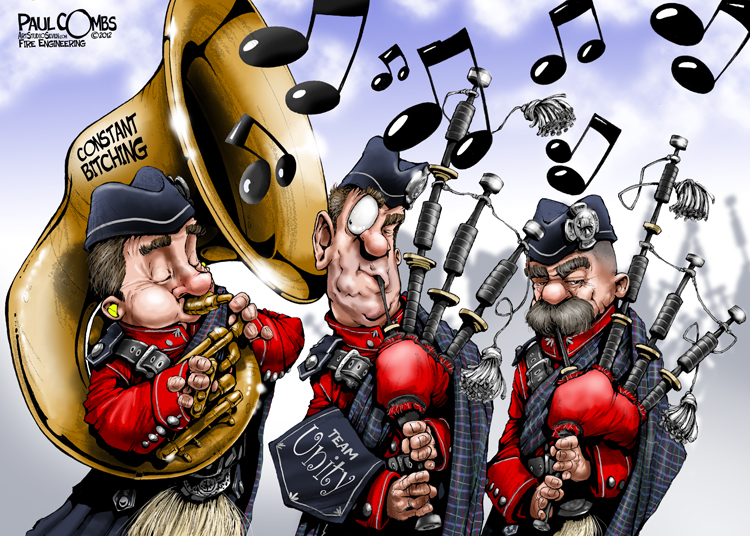 So, what does the constant thump of complaining do to team unity?

Are you struggling to deal with "Negativity in the Fire Service"

Are you struggling with being negative or are you dealing with negativity within your organization? Take an hour or so and get a interpersonal dynamics tune up via Fire Engineering's Blog Talk Radio.  FETC Services did a great radio show on how to look at personalities to fix the underlying root cause.  Click here:

After reading the headlines about the US soldier who shot up Afghanistan civilians, I couldn't help noticing an irony. There is all this clamor to try this guy quickly and execute him, never mind his having suffered a traumatic brain injury...Yet this Major Hasan, who shot up Fort Hood while screaming Allah akbar,…
Continue

The picture to the left is from a fire the other night in a two story 1,500 square feet residential joint.  It had a gable roof and the second floor was made into one room with knee walls on both B and D walls.  The window seen here was to the first floor bathroom.…

Firefighters in Dresses Hailed as Heroes?

By now, you have undoubtedly seen the video.

According to wctrib.com, the two Sedan, MN volunteer firefighters occasionally wear dresses to raise funds for their volunteer fire department.

”The group of volunteers were waiting in line in preparation for Padua’s St. Patrick’s Day Parade on Saturday when a fire erupted in a truck and the firefighters went to… 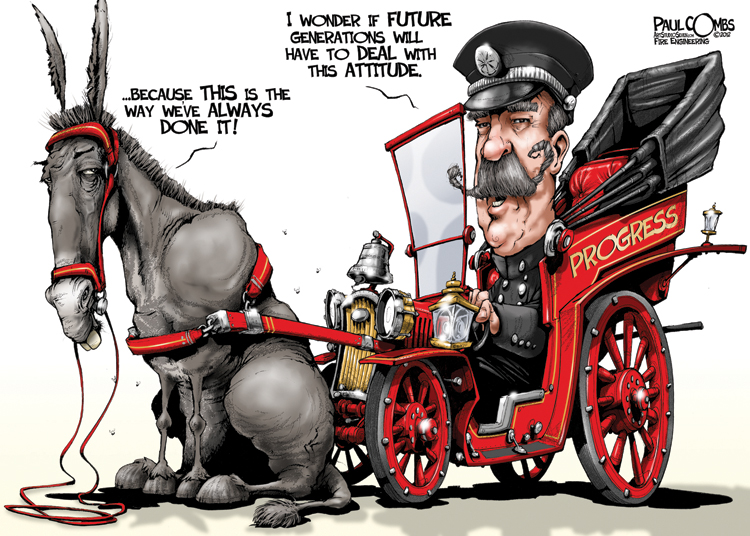 It is in great sadness that we as a Brotherhood post the 21st Line Of Duty Death in 2012 from the United States Fire Administration. Fellow Brother Firefighter and Captain Donald Jones has made the ultimate sacrifice in love for their fellow man. Our sincerest condolences go out to his family and members of the Jacksonville Fire Department.

It is in great sadness that we as a Brotherhood post the 20th Line Of Duty Death in 2012 from the United States Fire Administration. Fellow Brother Firefighter Jonathan Myers has made the ultimate sacrifice in love for their fellow man. Our sincerest condolences go out to his family and members of the Houston Fire Department.

Guide for Going Green in the Fire Service

The National Volunteer Fire Council released the Guide for Going Green in the Fire Service to highlight sustainable practices and inspire departments to reduce their impact on the environment.

The Guide looks at a range of Earth-friendly steps departments can take, from simple practices such as recycling and energy conservation to complex solutions such as green construction.

NVFC Guide for Going Green in the Fire Service:…

At FDIC this year I will be presenting a classroom session titled Ventilation Principles and Practices on Thursday 4/19 from 1330 to 1515 in Rooms 134/135. Below is a preview of some of the information I will be covering. Choosing a class to attend from the schedule is very difficult due to the quality of programming and sheer number of sessions. If you are unable to attend FDIC this year or you choose another session I would still like to make my information available to you as… 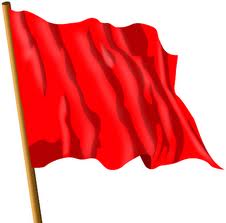 Thanks goes to Fire Engineering Magazine, PennWell and Chief Halton as Traditions Training Instructors Larry Schultz (DCFD) and Ricky Riley (Clearwater Fire and Kentland VFD) have been chosen to present our "Waving Red Flags on the Fireground" class. This class will be given Monday morning on April 16th at 0800 hours. At many incidents, all the signs and sounds are there for…

It’s that time of year again!  What an incredible event!!  Our City has embraced this with open arms and continues to support this annual event like nowhere else.  Each year it continues to grow and I don’t know how they do it but it keeps getting better and better!