My Son Evan Halton Army ROTC at Duke is participating in "Fight Gone Bad" through the Army Ranger Challenge. The idea is to get people to sponsor them with donations to the Wounded Warrior Fund in exchange for them doing an incredibly intense workout. This is my son’s page for donations: https://www.rapidreghost.com/fgb/php/frpage.php?frID=29182 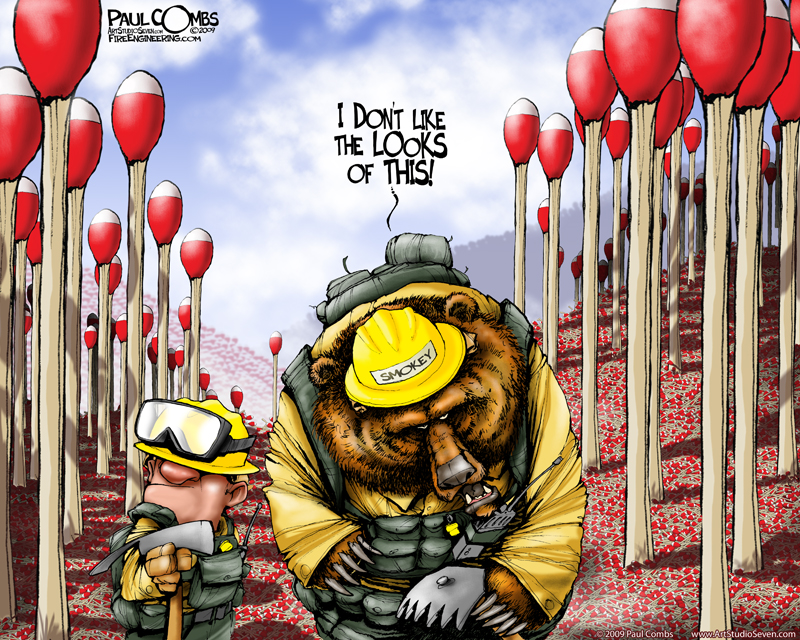 Well, I am working out of town in St louis, mo and it is raining today. I thought I would share a little of what is going on as I watch some training minute vid's. This weekend I met a couple of Female Firefighters from Scotland. They are doing a cross country bicycle ride and happened to stop in St Louis where i am staying. I am sure they will make it to the end and on schedule as well. They were in Terre Haute this past Tuesday ,but I had no idea until I met them here. If anyone is interested… Continue

Where are we going?

Have folks been watching the headline lately? "Union not recognized by municipality" Union members work 5 hours of a week for free and pay 15 to 20 % more for health insurance to keep jobs" Firefighters hammered in the Press for sticking to their guns on Negotiated Contract terms, Union members agree to wage freezes with no return or re-negotiation dates set.-
What happened to the public that loved us, that grieved when we died or where injured, that came to our defence when they felt we… Continue

we had a serious fire and it likely started in the vent hose leading away from the vent hood above the stove. The hose was made of plastic. Is this code? Is it illegal? Has anyone heard of plastic being used? I would think the exposing temperatures would prohibit its use, especially during a stove fire. Am looking for any info or similar experience with plastic vent hose in stove hoods. If anyone has a video or burn test results of burn tests or actual fires, that would be… Continue

This morning I was preparing to head off to the 9/11 Ceremony the FOOLS were holding at the downtown house. I was heading out with mixed emotions, wondering if what I had written out for opening remarks would be appropriate, would it be taken well? Should I re-write it? My stomach hurt. There are so many things to consider when speaking to a large group and then again, ...sometimes you need to just shoot fromt the hip.

When I was preparing my remarks I was thinking, "What more can be… Continue

This is a dark day for Americans and especially our profession. We must remain ever vigilant and never wavering in spirit and in Brotherhood. For what makes us weak will forever make us stronger. Fear not this day for God has us in His hands and the angels are among us. For today is a day of remembrance and also a day of reckoning that we know that those that gave their all are in Heaven and one day we will meet again.

Win a House Supporting the Fallston Volunteer Fire and AmbulanceCompany 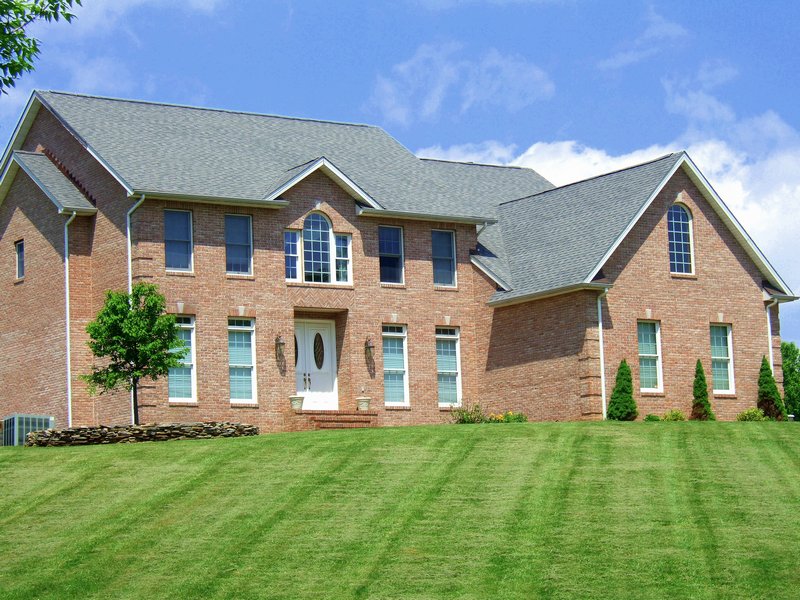 My first fireengineering.com illustration has been posted as the featured commentary. This is the first of many, many illustration to come. I will be producing two illustrations per month and sincerely hope to have your feedback and comments. Whether you like the commentary, or not, it's meant to spur introspective thought and healthy conversation and debate. Let's go...

-This video was passed on to me by one of the guys at work. Take a look at it from the perspective of using it as a teaching aid and not as an opportunity to bash. There is a tremendous amount to learn from this video.
-I was shocked and in awe when I saw this but I'm interested in your comments. 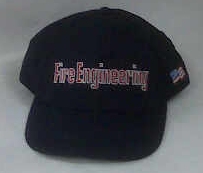 Dear Firefighter:
Members of the Fire Engineering Training Community are invited to start a 1-year subscription to Fire Engineering magazine for only $19.95 -- a savings of 33% off the regular price.

If your subscription order is one of the first 150 orders received, you'll get… Continue

Below is from our brother Jeff's family and there is a link Help Jeff here you can go to if you wish to help. Also a friend in NC said a brother from the other side (Cop) was in a bike accident also and in much need of our prayers too.

No one knows the power of prayer until you have tried it and commit to never let up!

Hey Everyone, Jeff's daughters here, thanks so much for all the well wishes, prayers and… Continue