Go to a fire every day.

Go to a fire every day. Every damn day.

But I go to fires every single day.

Mentally, physically, or emotionally; I go to fires every day.  Allow me to explain.

This starts with a can-do and will-do attitude; a discipline that you are a firefighter. A way of life. That means acting accordingly on your…

So You Want to Be a Company Officer As with most firefighters, it is in our DNA to aspire to have more impact. In the fire service that often translates into promoting within the ranks. Many are fortunate enough to promote and are successful as company officers. Others for whatever reason may choose not to or may never be successful in promoting and remain a firefighter for their entire… There is a saying I heard a few years ago that goes like this, "If it's always you against the world, the problem is probably you!"

If you are having issues with the people you lead, perhaps it's time you took a long hard and honest look in the mirror - the problem might just be you.

Public Perception Is Everything

Firefighting is a noble profession, but not everyone can do it. It takes special men and women to be firefighters. They must have courage, strength, integrity,…

How A Firefighter Can Deal With Post-Traumatic Stress Disorder

Are you a firefighter who is secretly struggling with Post-Traumatic Stress Disorder (PTSD)?  A firefighter can be exposed to many terrifying images and events that can trigger PTSD. Unfortunately, many firefighters suffer in silence without getting the proper treatment to overcome PTSD.

As a result, here are some helpful tips on how to help a fellow firefighter who is struggling with this fear related disorder.

Learn As Much As You Can…

You are a firefighter and you are the end of your rope, and you can't take it any much longer. You are suffering from anxiety, depression, guilt or some other fear related issue and you feel there is no hope. Although things may seem difficult suicide is not the answer to your personal struggles.

Here are six reasons why suicide is not the solution to your problems. Washington D.C. isn't the only place where political buffoonery runs amuck! Hopefully you still have a leg to stand on, because many do not.

STAY FIRED UP, and training hard with what you have. 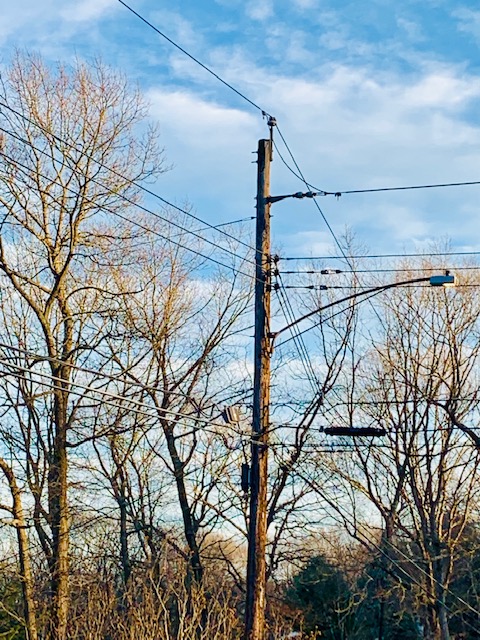 completed.  Water supplies, size ups, 360’s, interior reports, and a whole host of other actions that…

Fire Chiefs all over the country have received votes of no confidence from members of their organizations. Most recently was the Fire Chief of Cleveland whom the Union members indicated that there serious concerns about the public’s safety and according to the local news, the resolution asks the City Council to investigate the unions complaint about those and other safety issues. In Jackson Beach, the fire union, taking a similar vote, says the chief has fostered an atmosphere of "hostility,…

There Is Life After Being Unelected As A Volunteer Fire Chief

This time of year many volunteer staffed fire departments select the fire chief for the next year or two years.
Elections can create turmoil within the organization because there is always a winner and a loser. If you are currently the fire chief who stood for election and was not successful in maintaining your position here are some tips to make your life better.
The selection process is accomplished in a variety of…
Continue

Are You Ready for the Invasion of Gen Z Fire Recruits 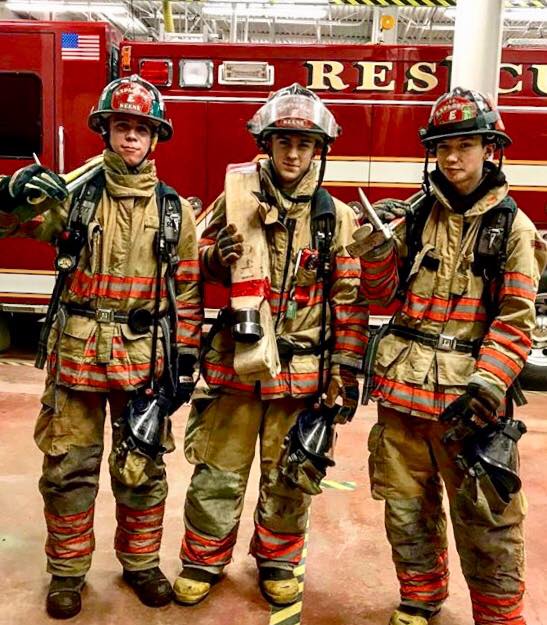 Whether you are leading them or teaching them, let’s get one thing straight Generation Z are NOT Millennials. They are currently about 1/5th of the workforce and rapidly growing. They were born after 1995, therefore they are under the age of 25. FETC Services has focused a lot of leadership training on understanding Millennials in the firehouse but now it’s…

In my last post, I talked about establishing your pump discharge pressure (PDP) for a high-rise. In that post, I used the Devon Tower as an example. Standing at 844 feet in height, per the formula (height x .434 + 100), that structure would require 470 psi to get 100 psi to the roof. Structures that require these extremely high pressures have some added considerations, one of which is the presence of separate vertical zones.

Networking for the Future Firefighter

Out there today there is triple the number of people who want the job than there are “on the job.” Over time many give up, they settle for a separate career, or they become consumed with resentment towards others who got the job. The Fire Service whether you volunteer, or career is the greatest job in the world, no matter if you either are paid or not it is a profession. That being said, there is a large population of citizens and volunteers out there who want this job. With the competition…

For some time now, cancer in the fire service has been a hot topic leading to passionate pleas and spirited debates. It seems there has recently been an even bigger uptick in the “air time” that cancer is getting in articles, on social media, and in presentations across the country. Everywhere you look, it seems that a new study is being conducted, results are out from a study completed, or a new way of doing things is making the rounds.

We all agree that cancer is a major concern for…

For years, departments have relied on pump charts for establishing pump discharge pressures (PDP) on high-rise fires. And generally, these charts are based on 125 plus five psi per floor in elevation loss. Using these charts may work very well on many mid-rise structures, however on taller and more modern high-rises, there may be a better way.

Pump charts based on five psi per floor in…

The practice of estimating the likelihood of finding living persons inside a burning building, and basing a large part of our risk determination on this calculation - more specifically, the decision whether to enter the building to perform a search - has spawned fervent discussions in the fire service, to say the least.  One side cites the lack of justification for risking firefighters’ lives if it is unlikely there is anyone alive to rescue,…

Are You Inspiring Them?

Look at your Fire House right now, look at the people that make it up. Are they being inspired? Do they appear to be a goal setter, the person that gets it or do they lack passion and are just there. Inspiration is an important thing in life, it is a psychological fact that human beings work harder and set goals for success by being inspired.

Let’s start with you first; are you inspired? What inspires you? Do you find inspiration in something or from…