It is in great sadness, that we as a Brotherhood, post the 1st Line Of Duty Death for 2014 from the United States Fire Administration. Fellow Brother Firefighter Cosmo Paris has made the ultimate sacrifice in love for their fellow man. Our sincerest condolences go out to his family and friends and our Brothers & Sisters with the Cliffside Park Fire Department.

A great majority of the heating plants in multi-story residential homes are found in the basement. Think about this from 25 to Survive: Reducing Residential Injury and LODD...

~pg 113 "Picture yourself crawling into a giant barbecue, only we are the meat…

Science on the Fireground for a Better Firefight

Many years ago, a young firefighter was chastised by his officer-me-for attacking an interior fire from an exterior position, based on the belief that the hose stream would push the fire throughout the structure and create an environment that was untenable for any potential victims. Personal experience and observation had led to this conclusion that a handline directed on a fire could, in fact, help to advance that fire to yet uninvolved portions of the building. 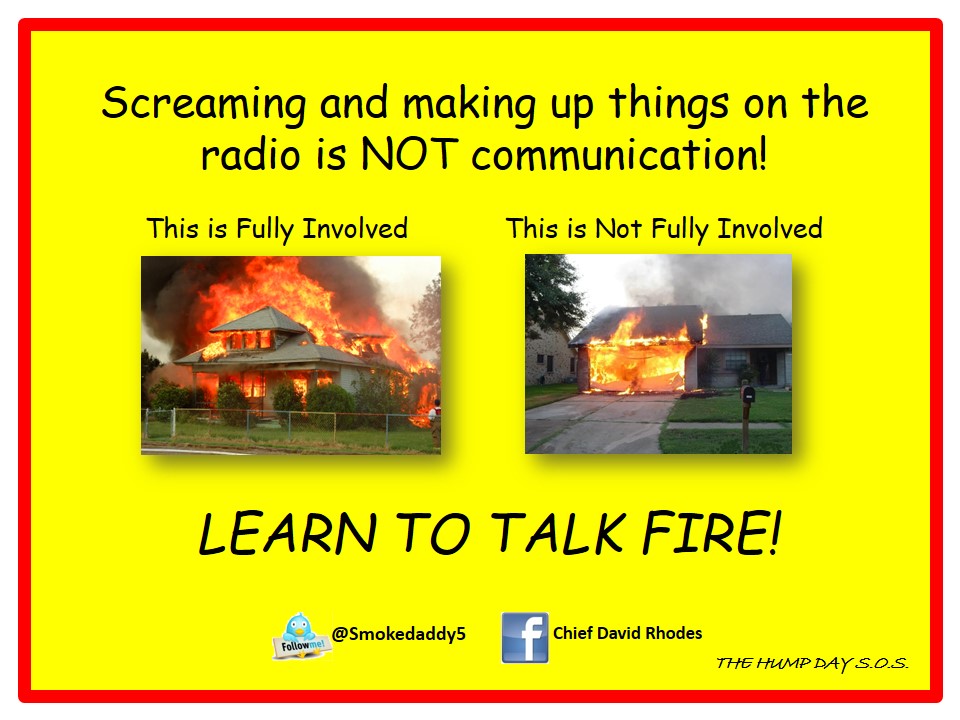 Is your check engine light on?

Is your check engine light on?

Many times before that annoying orange light on your dash goes off, your vehicle may give you warning signs that something is wrong. Sometimes it just pops up out of nowhere. You drive it to the nearest auto part store to check the code and await the damage, hoping that its something minor. With…

WHEN IT'S GO TIME

I was asked to write this account some time ago for the benefit of young people and I have honestly found it difficult to write. The difficulty in telling the story comes from my wish to teach and to make    IN THESE BOOTS about the learning and never about me. I’ll focus on that and share some of my random thoughts on go time.

Readiness in the Fire Service…

SEARCHING FOR THE WIZARD

SEARCHING FOR THE WIZARD

Sometimes in life we spend an inordinate amount of our time searching for the wizard; that something or someone in our life or our work that we hope will provide us with that something or that everything that we feel we need to go on, to be successful, to become a part of the team, to score, to win, to get home. 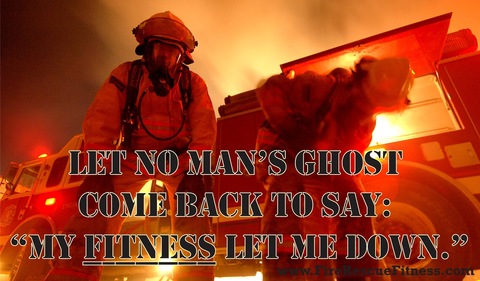 I was eating supper at work yesterday, reading a book at the same time, and as it does so often a random thought popped into my mind. In order to provide some context for what follows, this thought was inspired by several sources. First was the book "About Face" by Col. David Hackworth. If you haven't read it, do it soon. It is inspiring and thought provoking. My mindset is still reeling from that book. Number two was a blog from leatherhead109.com titled "Know What Your Doing: It's… 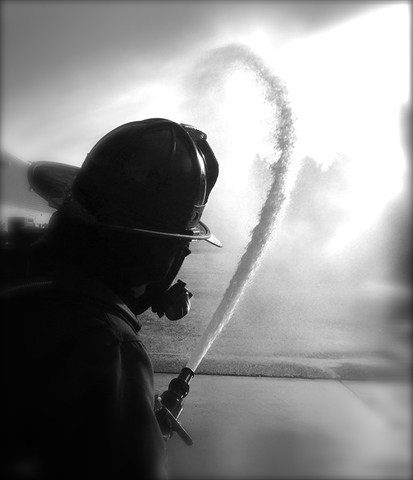 This will be the year that the rogues come home.

Everyone has a plan until they get hit in the mouth. Our professional…

From the Senior Firefighter

Here is something that a Senior Firefighter sent to a group of up and coming new hires.  Enjoy.

Being the new guy has its place and if you are truly green and have never touched a piece of hose before, it's time to keep your head down, eyes up and ears perked for any and every bit of information that comes your way.  Be a sponge.  There will be plenty of information and it could be quite a rollercoaster ride for a while.  That being said you also need to take note of what… 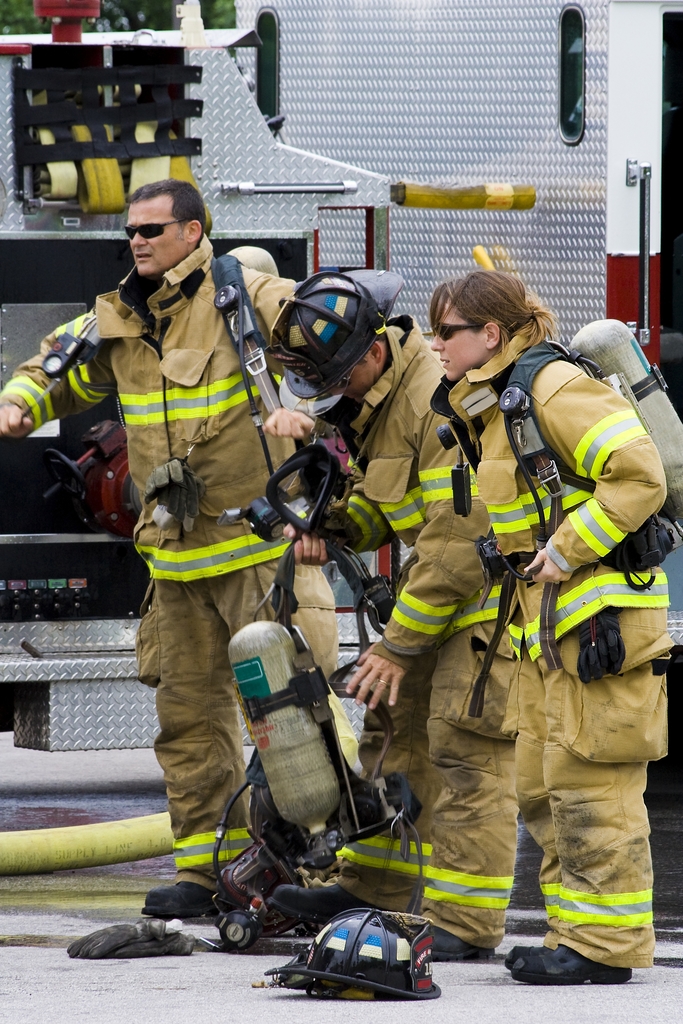 We all know that everyone deals with grief differently.  In the fire service, we all deal with more than our share of tragic events.  Many cope by detaching from the ‘reality’ of the event.  We treat the event as a daily occurrence on the job, equating it to someone with an ‘office job’ completing a report.  We pride ourselves in our ability to do it all,…

It is in great sadness, that we as a Brotherhood, post the 101st and final Line Of Duty Death for 2013 from the United States Fire Administration. Fellow Brother Firefighter & Fire Assistant Chief Jeffery Fields has made the ultimate sacrifice in love for their fellow man. Our sincerest condolences go out to his family and friends and our Brothers & Sisters with the Youngsville Volunteer Fire Department.

As we ring in this new year we will be inundated with well wishes and "Happy New Year" for the next few days as we run into friends and family. We will also discuss everyone's resolutions that seemingly are very similar to those of the prior year but weren't quite reached.

This year I say we start and sustain a Revolution in the fire service for 2014! 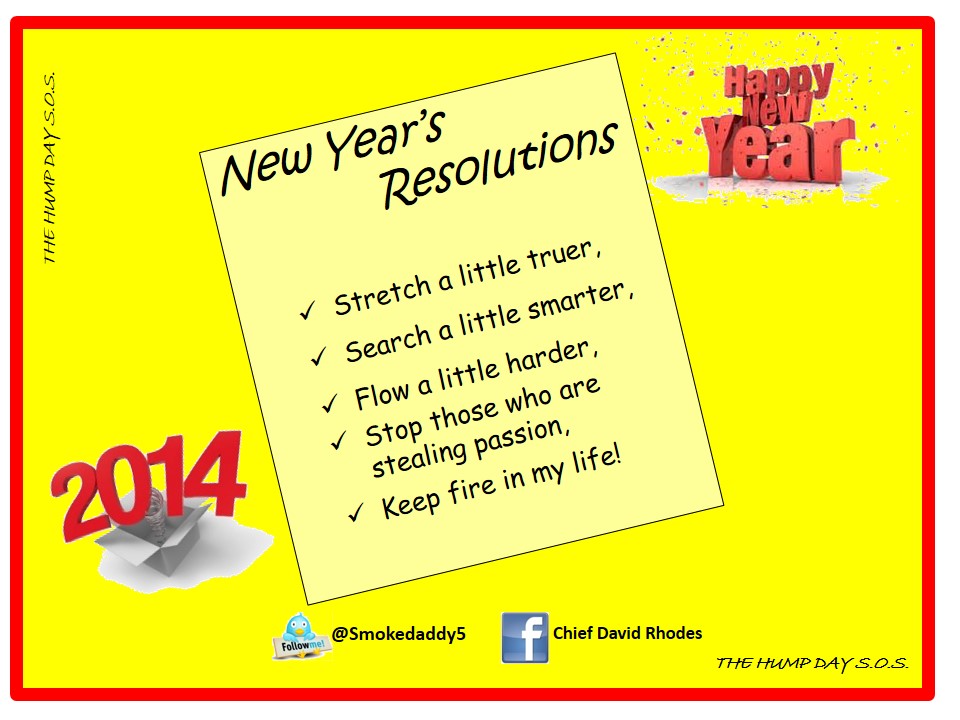 You have to make a few resolutions when the new year comes around. You can't go wrong with directing efforts towards mastering the basics of stretching hose…