Hanging Up the Helmet: Firefighters Preparing for Retirement

Firefighters serve an entire career of being on-call. Nearly every day, they are out and about, working within their communities. Through hosting kindergarten classroom tours, blaring fire engine sirens in the parades, and hosting community barbeques and firefighter balls, they’ve gotten acquainted with the men and women who govern the town and own businesses. The news reporters have written about their heroism in the local papers many times. Throughout their careers, the community becomes a major part of their lives—one that they are very proud to be a part of. 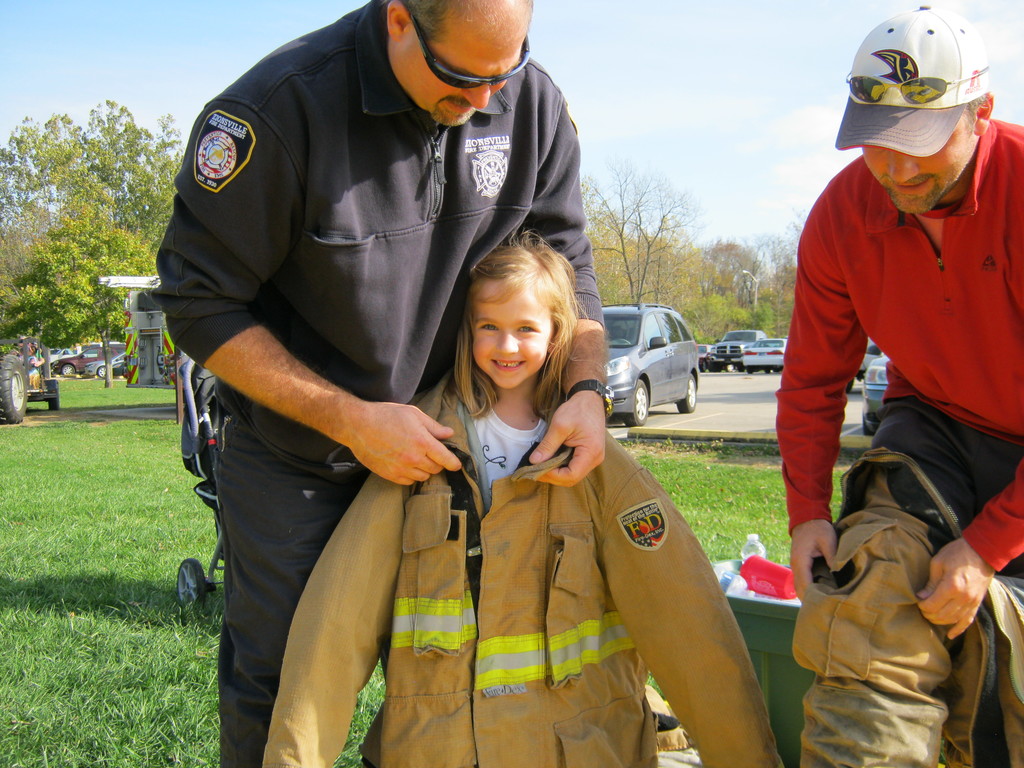 Because of the exposure to hazardous materials, firefighters have a shorter-life expectancy than people who work in other careers. Answering repeated calls to fires, accidents, and other emergencies take a toll on their mental health as well.

In addition to the health challenges that firefighters face during retirement, they need to plan for their finances, just as everyone else does. And, just like everyone else who looks forward to retirement, firefighters might have a long “honey-do” list. Retirement is the time when they can finally take a few things off their bucket lists like taking up hobbies, traveling, reading, or doing something that seemed impossible when they worked—relaxing. 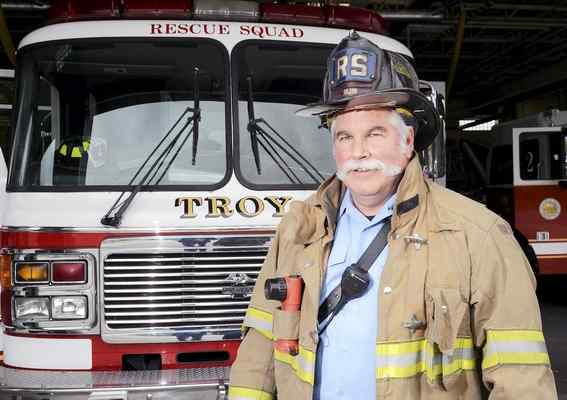 Some firefighters are ready to retire from fire service, but they may want to keep working at something else. For some, a full-time job in a less stressful position is just what they need. For others, a part-time job fills a gap because it keeps them busy and provides a little extra income.

Pre-retirement is also a good time for firefighters to visit a financial planner if they haven’t already. They can help firefighters and their families maximize their savings and investments to make things a bit easier during retirement.

Firefighters have a higher rate of exposure to toxic and carcinogenic compounds that get released in smoke when they fight fires. For this reason, they have higher rates of cancer than those who work in other careers. The Journal of Occupational and Environmental Medicine states that firefighters have an increased risk of the following cancers along with the percentage for firefighters over the general population:

Preparing Mentally and Emotionally for Retirement

The chronic exposure to traumatic experiences can seriously impact the mental and emotional states of firefighters and other first responders. Rates of PTSD, addiction, and suicide are higher among firefighters than many other career choices. Many firefighters can mask or manage mental stress during their careers. During retirement, the effects of PTSD and mental stress may become more noticeable and prevalent. Some firefighters succumb to excessive drinking or taking drugs to help them cope with the visions and triggers of traumatic calls. If they choose not to address these problems during their working years, alcoholism and addiction will surely follow them into retirement. These conditions may even worsen because of having more free time on their hands.

It’s not just having time on their hands that makes it hard for firefighters to adjust to a slower lifestyle. For their whole career, they’ve been a firefighter. Their career gave them an identity—a respectable one at that. When that career is over, many firefighters feel like they’ve lost a piece of themselves. They miss their comrades. They miss going into the fire station every week. They may even miss putting on their uniform and all the heavy fire protection gear. Somehow, they just don’t feel like the same person when they’re wearing a polo shirt and jeans.

Fire chiefs and firefighters with higher ranks may find it even harder to adjust to civilian life. There’s no dapper uniform in retirement, and they don’t get to make all the decisions anymore. 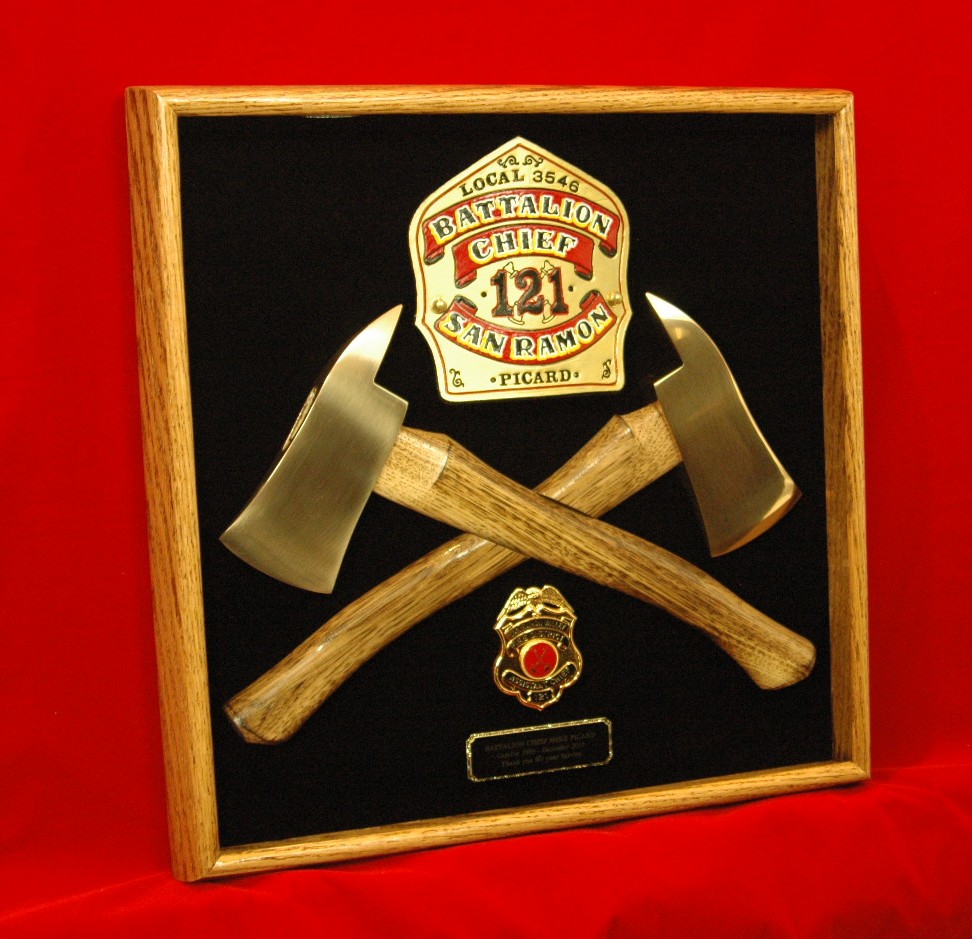 Suicide among firefighters is on the rise. Feeling a loss of identity and loss of self-increases the risk of suicide, even into retirement.

Preparing for a Busy, Engaging, and Fulfilling Retirement

Hopefully, you’ll be one of those lucky ones that come out of the gate working on all those projects that you put off during your career. If you’re not that retiree, there are many ways that you can stay plugged into your community, albeit in a different way.

If you’ve ever wanted to retake up an old hobby or start a new one, retirement is the time to do it. Retirement is also a good time to give back to your peers. Firefighters have first-person experiences with learning to cope with traumatic experiences. One way to remain involved is to offer to start a firefighter peer support group or volunteer as a mentor for an active duty firefighter. Many communities offer retired firefighters the opportunity to teach a workshop or class, which is another way to give back to the community.

Why not think about creating a retirement club through the union, where you can join together for meals and conversation with other retirees. Others in the group can help you navigate any issues with PTSD, addiction, thoughts of suicide, and idleness.

Firefighter retirees generally agree that the amount of time they invest into preparing for retirement directly relates to the success they have as they enter it. It’s never too early to start preparing our finances and taking care of your health. 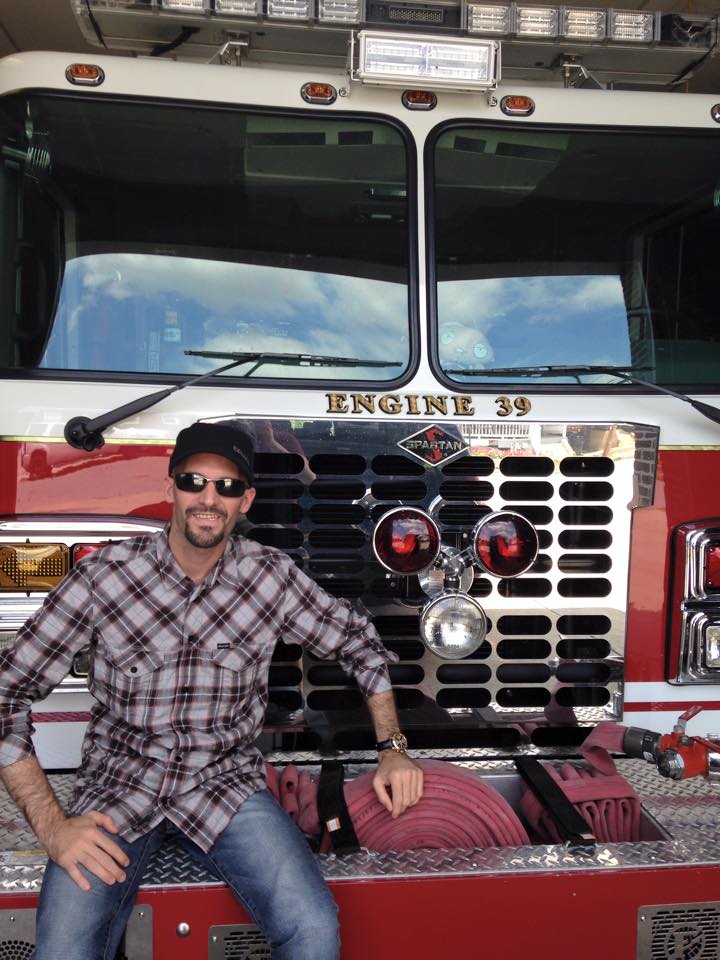 Mark Lamplugh is a fourth-generation firefighter and former captain with the Lower Chichester (PA) Fire Company. Mark is the Board President of theInstitute for Responder Wellness. Mark also owns Influence Media Solutionswhich is a Marketing, Public Relation, Digital Marketing and Social Media firm with accounts nationwide. He consults LionRock Recovery and is helping them with their newly launched Thin line Recovery Program.  Mark is one of the top marketing executives in the United States and has revolutionized how addiction treatment centers reach potential clients thru influence marketing and traditional marketing. His expertise in Marketing, Social Media, Digital Marketing and Public Relations has generated millions of dollars of business to several national companies. Many of his techniques are documented in his book Beginners Guide to Digital & Social Media. He's also a professional advocate for the behavioral and mental health of firefighters and other first responders. Lamplugh hosts his own talk show called "Firefighter Wellness Radio" with Fire Engineering. Mark has been chosen as one of the Board of Directors at One World For Life (To head up Communication and the Health & Safety section). He can be reached for comment ceo@influencemediasolutions.com