It is in great sadness, that we as a Brotherhood, post the 74th Line Of Duty Death for 2016 from the United States Fire Administration. Fellow Brother Firefighter & (Former Fire Chief) Alfred A. Stewart has made the ultimate sacrifice in love for their fellow man. Our sincerest condolences go out to his family, friends and our Brothers & Sisters with the West Milford Volunteer Fire Company #6. 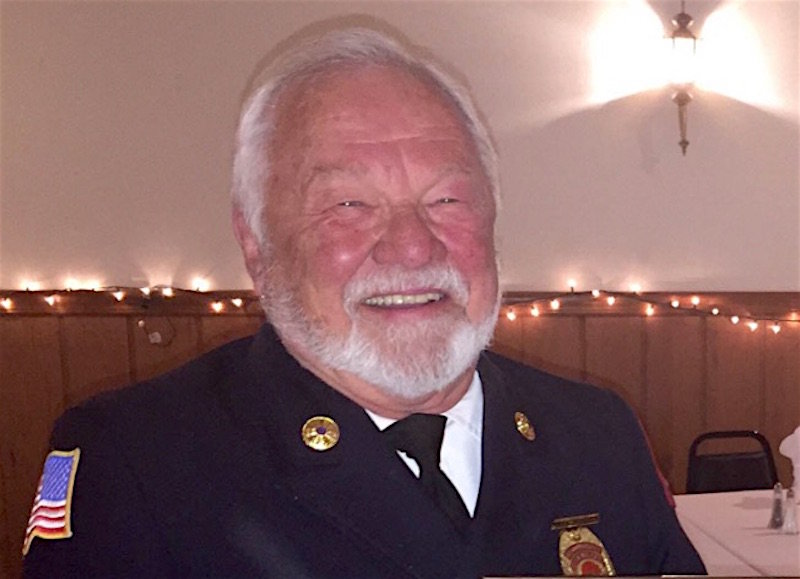 
Incident Description: Firefighter Stewart reported to the fire station for a company drill. He remained alone at the station to perform maintenance duties while other company members attended the drill. At some point, Stewart ascended a ladder inside the station for these maintenance duties. When fire department personnel returned from the drill, they found Stewart entangled in the fallen ladder. Despite lifesaving efforts, Steward was pronounced dead shortly thereafter. It is unknown whether Stewart suffered a medical emergency while atop the ladder and then fell, or if the ladder had fallen while he was on it, causing his trauma. An autopsy is pending to determine the official cause of Firefighter Stewart's death


Tribute is being paid to Firefighter Alfred A. Stewart at http://apps.usfa.fema.gov/firefighter-fatalities/