It is in great sadness, that we as a Brotherhood, post the 60th Line Of Duty Death for 2016 from the United States Fire Administration. Fellow Brother Firefighter Lowell Satterwhite has made the ultimate sacrifice in love for their fellow man. Our sincerest condolences go out to his family, friends and our Brothers & Sisters with the Dakota City Fire Department. 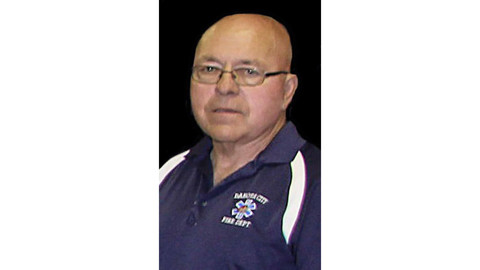 
Incident Description: Firefighter Lowell Satterwhite responded to an emergency call at 1130hrs on 09/10/2016. Later that day, he returned home and went to sleep. At approximately 0030hrs on 09/11/2016, Firefighter Satterwhite suffered an apparent heart attack and was transported to a hospital in Sioux City, IA, where he was pronounced dead a short time later.


Tribute is being paid to Firefighter Lowell Satterwhite at http://apps.usfa.fema.gov/firefighter-fatalities/