It is in great sadness, that we as a Brotherhood, post the 41st Line Of Duty Death for 2016 from the United States Fire Administration. Fellow Brother Firefighter & Captain Eric Kohlbauer has made the ultimate sacrifice in love for their fellow man. Our sincerest condolences go out to his family, friends and our Brothers & Sisters with the Freeport Rural Fire Protection District. 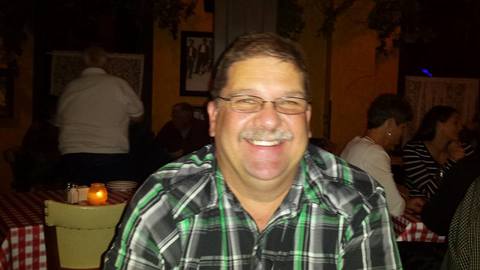 
Incident Description: Captain Kohlbauer was working with other members of his fire department on a pumper relay drill when he suddenly collapsed and fell face forward into a dump tank of water. Fellow responders immediately placed Kohlbauer on the ground and rendered medical aid, including AED. Within minutes, Captain Kohlbauer was transported to the hospital where, despite all best efforts, he succumbed to his injury reported to have been an aortic rupture.

Tribute is being paid to Captain Eric Kohlbauer at http://apps.usfa.fema.gov/firefighter-fatalities/