It is in great sadness, that we as a Brotherhood, post the 26th Line Of Duty Death for 2016 from the United States Fire Administration. Fellow Brother Firefighter & Captain Bradley S. Long has made the ultimate sacrifice in love for their fellow man. Our sincerest condolences go out to his family, friends and our Brothers & Sisters with the Sherrills Ford-Terrell Fire and Rescue Department. 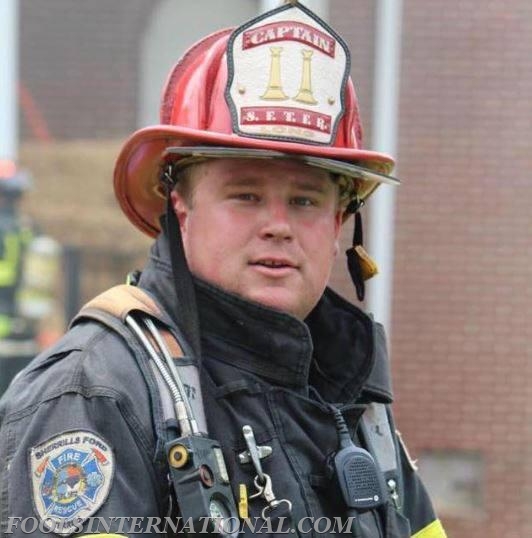 
Incident Description: Captain Bradley Long and one other diver were searching for a missing 29-year-old man in Lake Norman when they encountered an emergency. A third diver entered the water after a Mayday was called. While the two other divers eventually surfaced, Captain Long never resurfaced and was later recovered and pronounced dead at the scene. Rescue crews had been searching Lake Norman for the missing man a day prior to the emergency involving Captain Long. Officials said that the missing man jumped off a boat with two other people. The boat was not anchored and started to float away. The three tried to swim and catch up with the boat, but the missing man was not able to make it back to the boat. While the search for the man was suspended when Captain Long went missing, officials confirmed that the body of the missing man was eventually recovered as well. The two other divers were responsive when taken to the hospital for treatment, one of which has been released.


Tribute is being paid to Captain Bradley S. Long at http://apps.usfa.fema.gov/firefighter-fatalities/