It is in great sadness, that we as a Brotherhood, post the 13th Line Of Duty Death for 2016 from the United States Fire Administration. Fellow Brother Firefighter & Captain Peter Larlee has made the ultimate sacrifice in love for their fellow man. Our sincerest condolences go out to his family, friends and our Brothers & Sisters with the East Millinocket Fire Department. 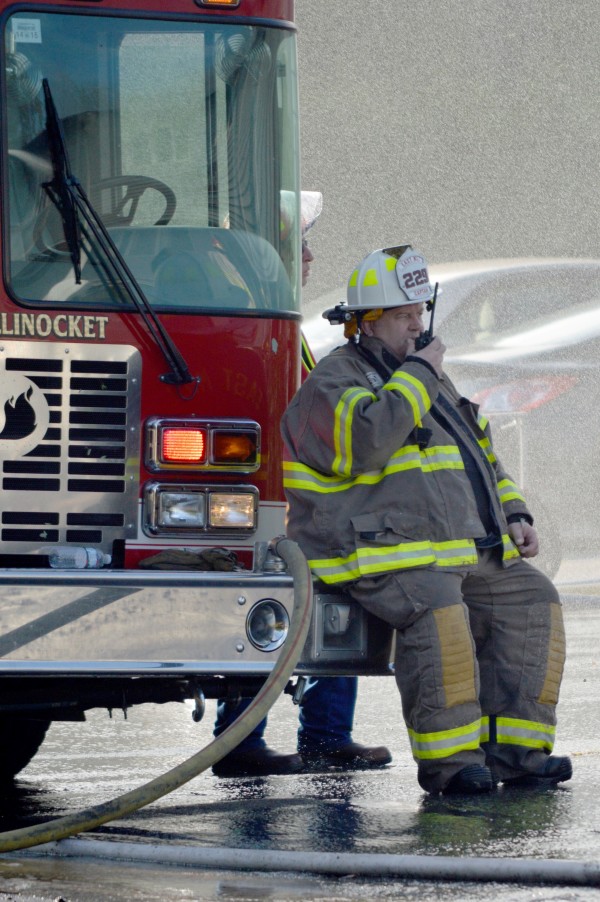 
Incident Description: Within one hour of responding to a medical emergency, Captain Larlee went into the fire department's engine bay to fix a mud flap on an ambulance. Within two minutes of going into the bay and while on the bay floor, Larlee fell ill. Captain Larlee was treated by fellow first responders, but passed away at the scene from injuries sustained.


Tribute is being paid to Captain Peter Larlee at http://apps.usfa.fema.gov/firefighter-fatalities/