It is in great sadness, that we as a Brotherhood, post the 6th Line Of Duty Death for 2016 from the United States Fire Administration. Fellow Brother Firefighter Scott D. Bruggeman has made the ultimate sacrifice in love for their fellow man. Our sincerest condolences go out to his family, friends and our Brothers & Sisters with the Middletown Division of Fire. 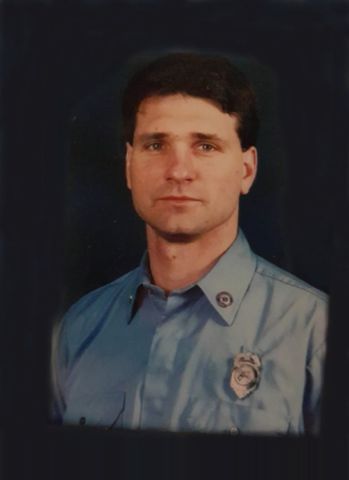 
Incident Description: On March 18, 2014, Firefighter Scott D. Bruggeman suffered a heart attack while restraining an uncooperative patient in the Atrium Medical Center emergency room. Bruggeman was subsequently diagnosed with sarcoidosis and underwent several heart surgeries. After the last surgery which occurred in November 2015, Bruggeman was placed in hospice care. On January 18, 2016, Firefighter Bruggeman passed away from injuries sustained.


Tribute is being paid to Firefighter Scott D. Bruggeman at http://apps.usfa.fema.gov/firefighter-fatalities/