It is in great sadness, that we as a Brotherhood, post the 77th Line Of Duty Death for 2015 from the United States Fire Administration. Fellow Brother Firefighter & Paramedic Mark Zielinski has made the ultimate sacrifice in love for their fellow man. Our sincerest condolences go out to his family, friends and our Brothers & Sisters with the Matteson Fire Department. 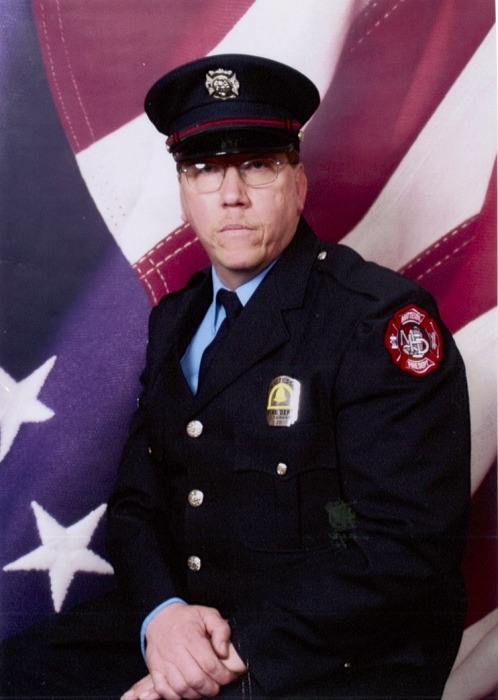 
Tribute is being paid to Firefighter/Paramedic Mark Zielinski at http://apps.usfa.fema.gov/firefighter-fatalities/