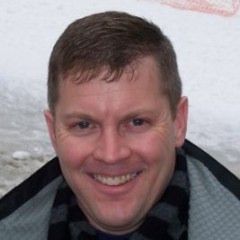 
Incident Description: While responding to an emergency call for a male with chest pain, Chief Miller died from injuries sustained when the fire department ambulance he was a passenger in collided with a slow moving backhoe loader. The driver and one other crew member on board the ambulance were not injured. The ambulance was traveling east on Bovee Road in Riga, New York, when the accident occurred. According to media reports quoting law enforcement officials, early morning sunshine and fog were contributing factors to the fatal accident which remains under investigation by local and state authorities.


Tribute is being paid to Assistant Chief of EMS/Firefighter Barry Miller at http://apps.usfa.fema.gov/firefighter-fatalities/