Being a Mentor, By John Fogg

The following words are not mine. They are from Firefighter John Fogg from Harrisburg Pennsylvania. He posted the below on a FaceBook page and it grabbed my attention. While they are not my words I agree 100% with him.

I encouraged him to re-post his thoughts here on the Fire Engineering Training Community. He asked me to do it for him.

So here you go in the words of John Fogg, well done Brother!

These pictures tell a story that every fireman should know.... A story about mentoring, whether you want to or not, because it's really not your choice to make. I went to a conference one day where the speaker said "Everyone needs a mentor, I feel sorry for people in this business who don't have one to look to"

The two sets of gear set up exactly like each other are from two young members, 21 and 18 years old. So I asked the younger one why he set his hood like he did... He said "I don't know, I saw her do it and it just made sense for quicker dressing." It was his first week in our firehouse. 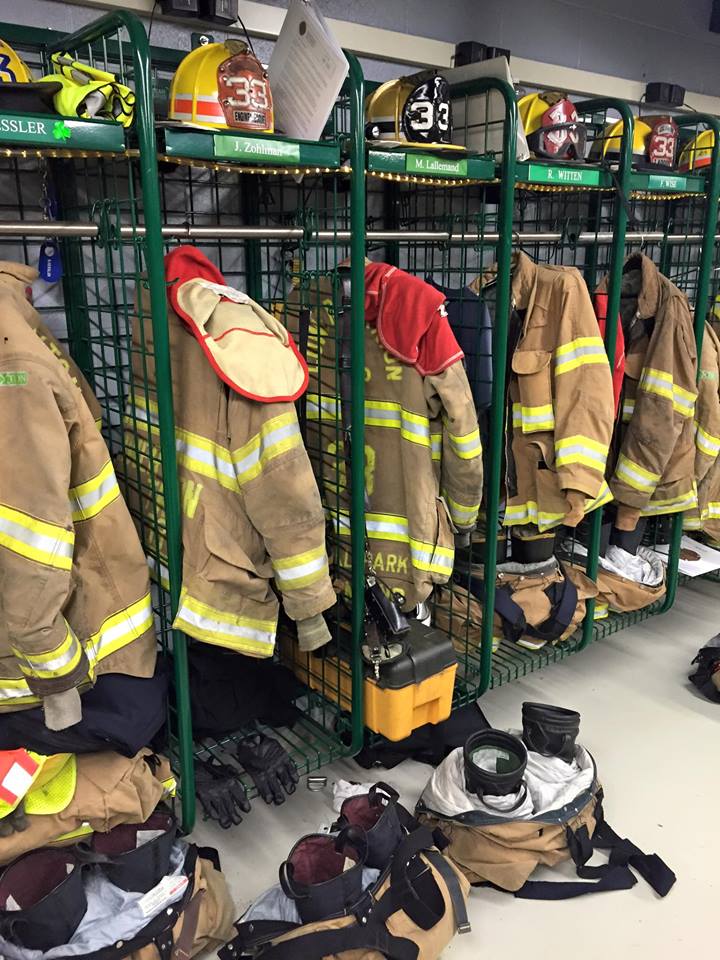 The office picture shows one of my 22 year old members walking two 18 year olds through everything from how to complete a report to how to check their firehouse email. It was their first week in our firehouse. 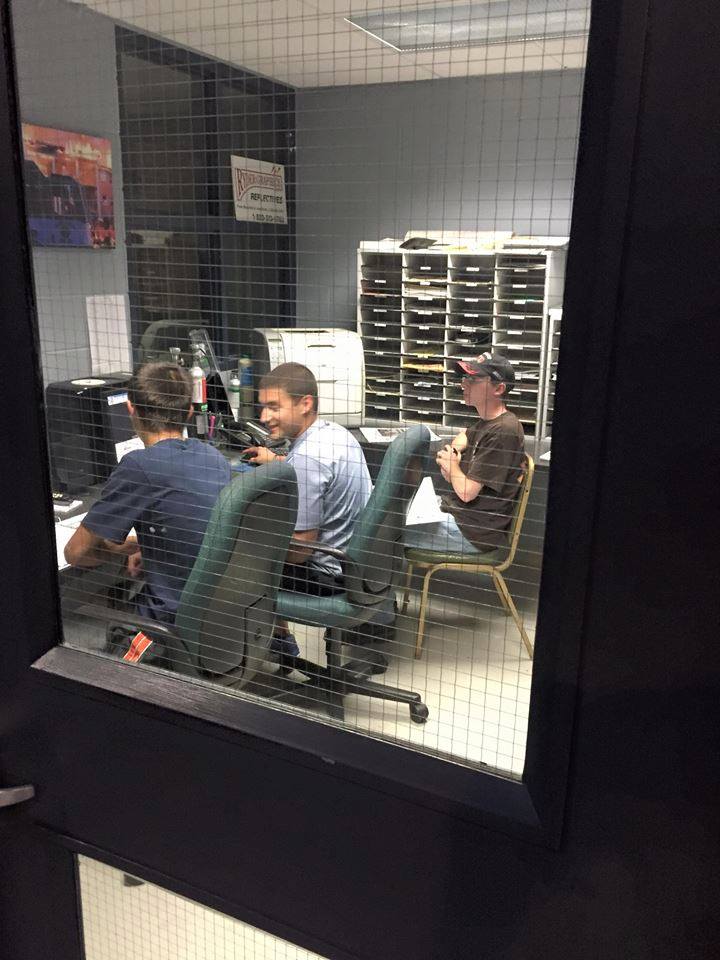 You might THINK you're nobody in the firehouse, but you're somebody to everyone around you, whether you want to be or not.

You don't get to choose to be a mentor. They choose you. They emulate you and act like you with their attitude and actions whether you like it or not, because you are who they see most comparable to themselves and who they want to be.

My scare came years ago when a young live-in told me "Yea, I just see myself as a younger version of you." And I instantly thought Oh God, what have I been doing that he's been following since he got here 3 years ago..... I'm still not really sure of that answer, but that "kid" went on to get a career fire job, buy a house, have a kid, and be a pinnacle of the organization.

Kids form opinions based on everything you do in and out of the firehouse, from the way you talk on the radio to the way you interact with the public when you go for a lunch with the crew.

I'd like to think we turn out good, solid, thinking firemen because we have good solid thinking senior men. If you think things are going wrong, the problem is probably deeper than "that kid just doesn't get it....."

Next time you don't put a hood on for a fire alarm, or spot a hydrant for an odor of smoke, stop thinking about making the day in front of you easier and start thinking about who's behind you watching, thinking of yourself as a mentor, because in the end, it's their choice of who to follow, not yours.