It is in great sadness, that we as a Brotherhood, post the 73rd Line Of Duty Death for 2014 from the United States Fire Administration. Fellow Brother Firefighter & Major Malcom Jenkins has made the ultimate sacrifice in love for their fellow man. Our sincerest condolences go out to his family, friends and our Brothers & Sisters with the Fern Creek Fire Department. 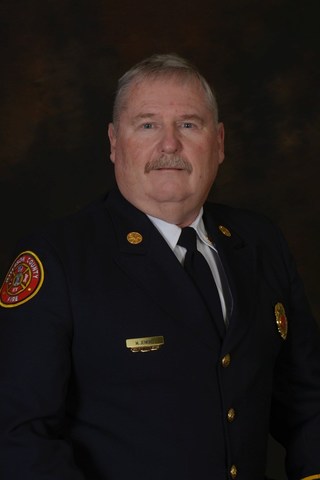 Incident Description: Major Jenkins was found deceased in his fire department vehicle after performing a mandated annual physical agility test at the fire department’s offsite medical provider’s facility. A cause of death has yet to be released.