It is in great sadness, that we as a Brotherhood, post the 55th Line Of Duty Death for 2014 from the United States Fire Administration. Fellow Brother Firefighter Jonathan French has made the ultimate sacrifice in love for their fellow man. Our sincerest condolences go out to his family, friends and our Brothers & Sisters with the Glendale Fire Department. 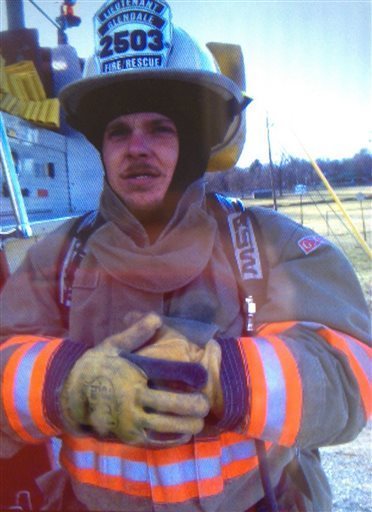 
Incident Description: Firefighter Jonathan French was killed and another Firefighter, Lisa French, was injured when a semi tractor-trailer struck them and their fire apparatus while they were operating at the scene of a motor vehicle fire on Interstate 65. According to reports, Firefighter Lisa French, Jonathan’s mother, was flown to the hospital with non-life threatening injuries. Investigation into the fatal incident continues by authorities.


Incident Location: Near MM 87, Southbound Interstate 65 about a mile north of Glendale, KY


Tribute is being paid to Firefighter Jonathan French at http://apps.usfa.fema.gov/firefighter-fatalities/