It is in great sadness, that we as a Brotherhood, post the 48th Line Of Duty Death for 2014 from the United States Fire Administration. Fellow Brother Firefighter & Lieutenant Gordon Michael Ambelas has made the ultimate sacrifice in love for their fellow man. Our sincerest condolences go out to his family, friends and our Brothers & Sisters with the Fire Department City of New York. 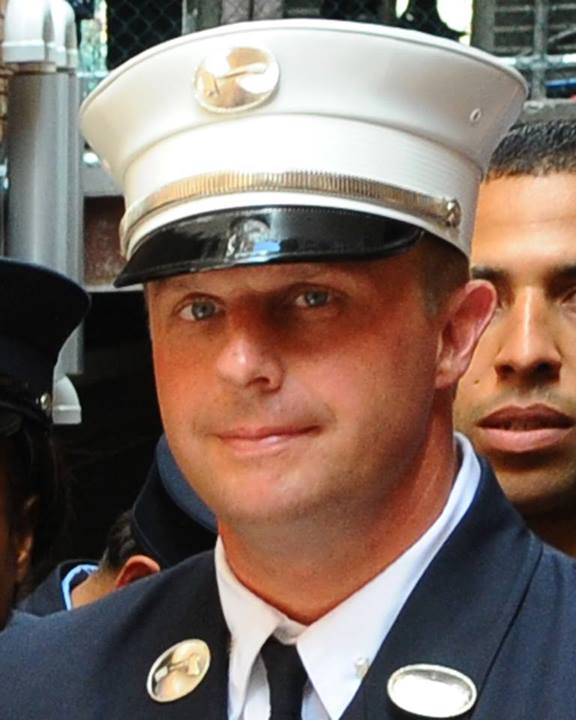 Incident Description: Lieutenant Ambelas died from injuries sustained when he became trapped while searching for occupants of a burning high-rise residential building.