It is in great sadness, that we as a Brotherhood, post the 45th Line Of Duty Death for 2014 from the United States Fire Administration. Fellow Brother Firefighter & Paramedic Richie K. Holcomb has made the ultimate sacrifice in love for their fellow man. Our sincerest condolences go out to his family, friends and our Brothers & Sisters with the City of Dayton Fire Department. 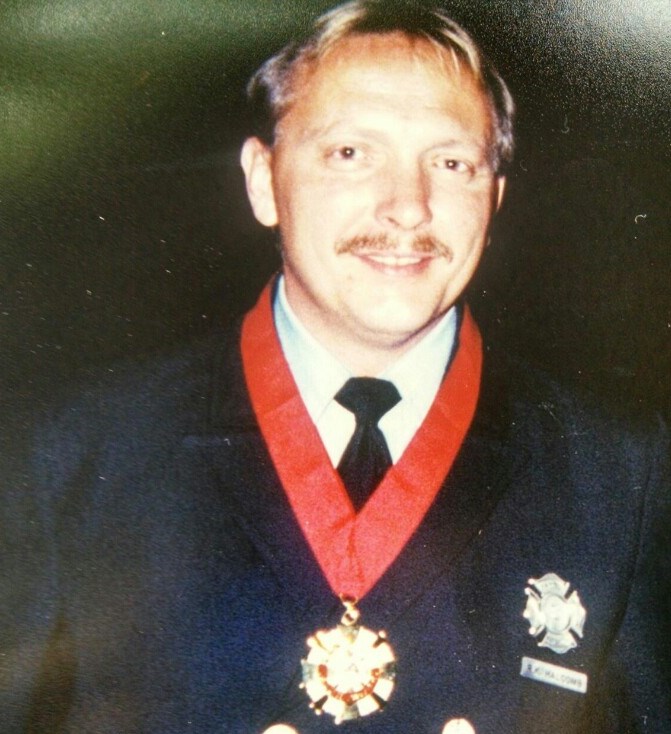 Incident Description: Firefighter/Paramedic Halcomb was assigned to Dayton Medic 11 and, on June 6, 2000, responded with other crews to I-75 Southbound at State Route 35 for an accident with a person trapped. After nasally intubating the patient and while assisting crews with patient removal from the wreckage, Halcomb was exposed to the Hepatitis-C virus from the blood at the scene. Firefighter Halcomb suffered the adverse effects of the disease process until he passed away on March 21, 2014.
Incident Location: I-75 at State Route 35, Dayton, OH