It is in great sadness, that we as a Brotherhood, post the 42nd Line Of Duty Death for 2014 from the United States Fire Administration. Fellow Brother Firefighter & F.A.D.O. Robert Fogel III has made the ultimate sacrifice in love for their fellow man. Our sincerest condolences go out to his family, friends and our Brothers & Sisters with the Baltimore County Fire Department and the Pleasant Valley Community Fire Company. 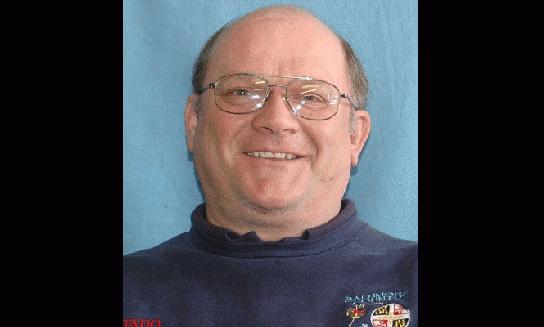 Incident Description: Fire Apparatus Driver Operator Fogle went into cardiac arrest during a training exercise at the Baltimore County Fire Rescue Academy in Sparrows Point, Maryland. Fogle was cared for by fellow firefighters and transported to Johns Hopkins Bayview Medical Center where he was pronounced deceased. Services for Firefighter Fogle will be held June 4th and 5th at the Pleasant Valley Community Fire Company where Fogle also volunteered as a firefighter for over 30 years.