It is in great sadness, that we as a Brotherhood, post the 36th Line Of Duty Death for 2014 from the United States Fire Administration. Fellow Brother Firefighter Charles "Charlie" Goff has made the ultimate sacrifice in love for their fellow man. Our sincerest condolences go out to his family, friends and our Brothers & Sisters with the McQuady Volunteer Fire and Rescue Department. 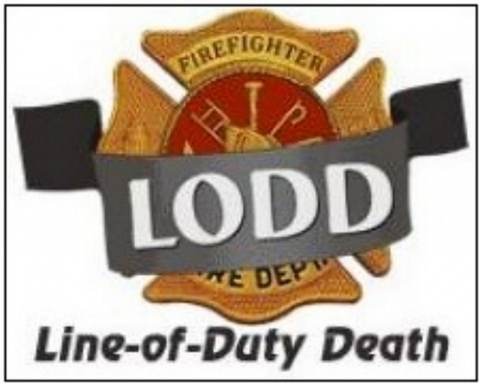 
Incident Description: Firefighter Goff suffered a fatal heart attack several hours after returning home from a multiple vehicle accident involving a reported five patients with critical injuries, including those of another McQuady firefighter and his wife whom Goff helped extricate from their vehicle.

Tribute is being paid to Firefighter Charles "Charlie" Goff at http://apps.usfa.fema.gov/firefighter-fatalities/