It is in great sadness, that we as a Brotherhood, post the 32nd & 33rd Line Of Duty Deaths for 2014 from the United States Fire Administration. Fellow Brother Firefighters Lieutenant Edward Walsh of E-33 and Firefighter Michael Kennedy of L-15 have made the ultimate sacrifice in love for their fellow man. Our sincerest condolences go out to their families, friends and our Brothers & Sisters with the Boston Fire Department. Both Brothers and their apparatus share quarters in the oldest firehouse in the city. 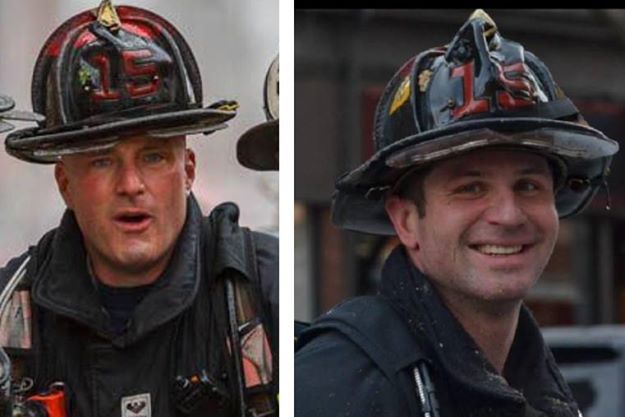 Incident Description: While operating in the basement of a burning multiple unit residential structure, Lieutenant Walsh and Firefighter Kennedy died from injuries sustained when they became trapped by fire conditions. Investigation into the fatal incident, which also injured many other firefighters and several police officers, continues by local authorities.

Tribute is being paid to Firefighter Michael R. Kennedy and Lieutenant Edward J. Walsh at http://apps.usfa.fema.gov/firefighter-fatalities/