It is in great sadness, that we as a Brotherhood, post the 28th Line Of Duty Death for 2014 from the United States Fire Administration. Fellow Brother Firefighter & ex-Fire Chief Joseph Bove, III has made the ultimate sacrifice in love for their fellow man. Our sincerest condolences go out to his family, friends and our Brothers & Sisters with the Spotswood Fire Department. 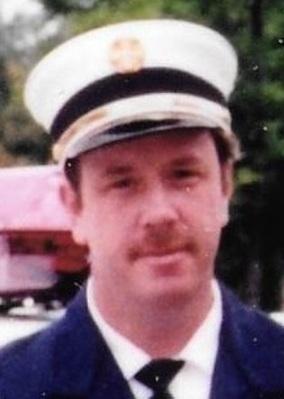 Incident Description: Firefighter and ex-fire chief Bove responded with his fire department to a report of a smell of gas at a home in a multi-unit residential housing complex. After shutting off the gas and clearing the incident, Bove went home and shortly thereafter collapsed from a cause of injury still to be reported. Firefighter Bove was treated and transported to the Old Bridge Regional Hospital where he succumbed to his injury.

Tribute is being paid to Firefighter and ex-fire chief Joseph Edward Bove, III, at http://apps.usfa.fema.gov/firefighter-fatalities/