It is in great sadness, that we as a Brotherhood, post the 30th Line Of Duty Death for 2014 from the United States Fire Administration. Fellow Brother Firefighter & Assistant Chief Tom D. Stevens Sr. has made the ultimate sacrifice in love for their fellow man. Our sincerest condolences go out to his family, friends and our Brothers & Sisters with the Bright Volunteer Fire Company. 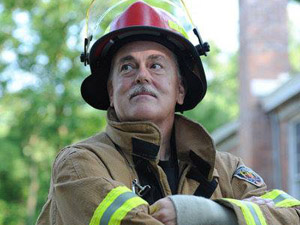 Incident Description: Several hours after returning home from an emergency response call with the fire department, Assistant Fire Chief Stevens suffered an apparent heart attack. Responders from the Bright Fire Company were summoned and treated Chief Stevens then transported him to the Mercy Harrison Medical Center (Harrison, OH), where despite all efforts he succumbed to his injury.