It is in great sadness, that we as a Brotherhood, post the 22nd Line Of Duty Death for 2014 from the United States Fire Administration. Fellow Brother Wild Land Firefighter Jerry Campbell has made the ultimate sacrifice in love for their fellow man. Our sincerest condolences go out to his family, friends and our Brothers & Sisters with the Tennessee Department of Agriculture Division of Forestry. 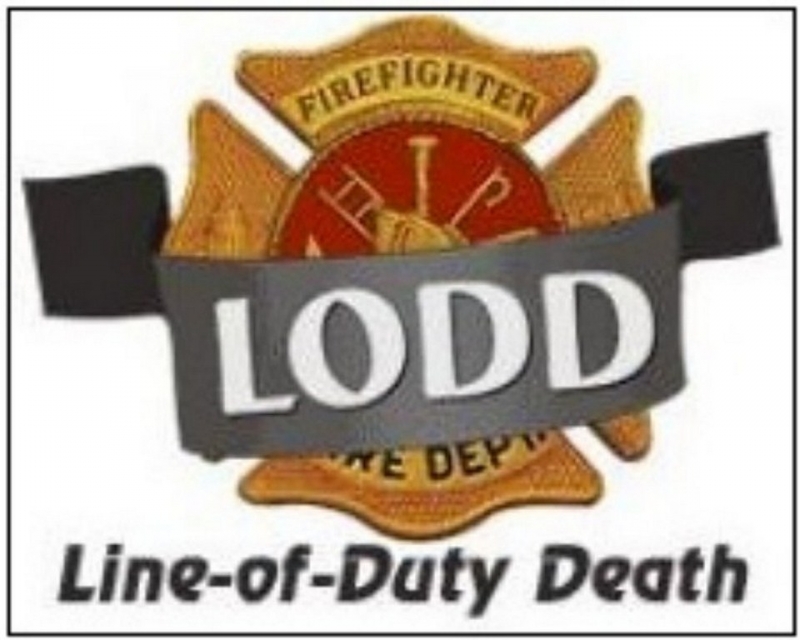 Incident Description: While at a work center and preparing to deploy to a wildland fire incident in the Cherokee National Forest, Tennessee, Firefighter Campbell fell ill from an apparent heart attack. According to reports, Campbell's condition suddenly deteriorated and he passed away from his injury while being prepared for air transport to the hospital.

Tribute is being paid to Firefighter Jerry Campbell at http://apps.usfa.fema.gov/firefighter-fatalities/