It is in great sadness, that we as a Brotherhood, post the 14th Line Of Duty Death for 2014 from the United States Fire Administration. Fellow Brother Firefighter & Fire Rescue Officer William Scott Tanksley has made the ultimate sacrifice in love for their fellow man. Our sincerest condolences go out to his family, friends and our Brothers & Sisters with the Dallas Fire Rescue Department. 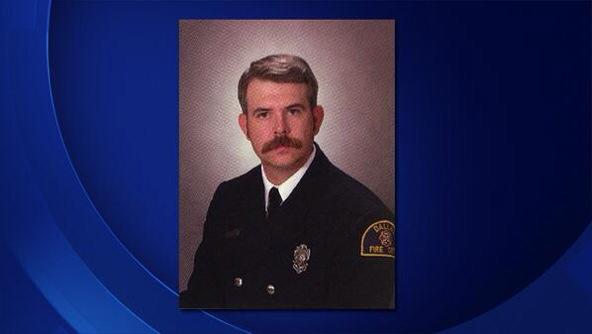 Incident Description: As road conditions in Dallas began icing over and visibility was hampered by mist and fog, Fire Rescue Officer Tanksley was operating at the scene of an auto accident which occurred on a bridge in Southwest Dallas. Tanksley was setting road flares to warn motorists of the accident when he was reportedly struck by a passing vehicle and fell a significant distance off of the bridge to the ground below. Responding EMS personnel attempted resuscitation efforts en route to the hospital where Fire Rescue Officer Tanksley was pronounced dead.

Tribute is being paid to Fire Rescue Officer William Scott Tanksley at http://apps.usfa.fema.gov/firefighter-fatalities/