It is in great sadness, that we as a Brotherhood, post the 4th Line Of Duty Death for 2014 from the United States Fire Administration. Fellow Brother Firefighter & Engineer Greg Hennessey has made the ultimate sacrifice in love for their fellow man. Our sincerest condolences go out to his family and friends and our Brothers & Sisters with the Orange County Fire Authority. 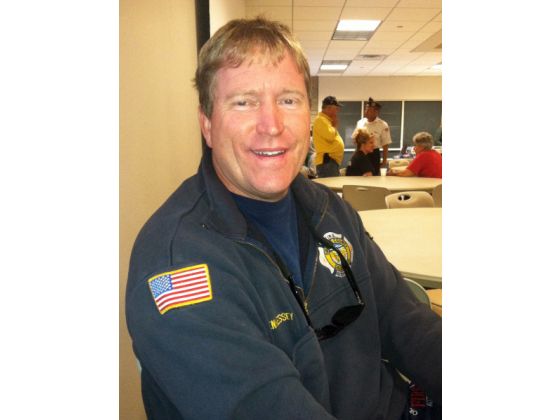 Incident Description: During his shift, Fire Engineer Hennessey was found by his colleagues in cardiac arrest at the Orange County Fire Authority, Fire Station No. 45. The colleagues immediately began lifesaving operations and transported Hennessey to Mission Hospital, where he was pronounced dead approximately 40 minutes later.

Tribute is being paid to Fire Engineer Greg Hennessey at http://apps.usfa.fema.gov/firefighter-fatalities/