It is in great sadness that we as a Brotherhood post the 39th Line Of Duty Death for 2013 from the United States Fire Administration. Fellow Brother Firefighter Tony Barker has made the ultimate sacrifice in love for his fellow man. Our sincerest condolences go out to his family, friends and our brothers & sisters of the Mountain View Volunteer Fire Department. 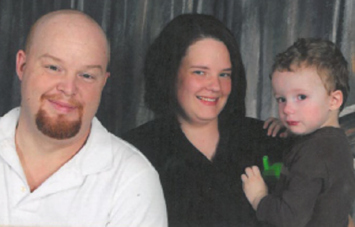 Incident Description: Wind from a storm in the Wilkes County, NC, area blew part of a maple tree across power lines igniting a fire in a small structure. A witness said that Firefighter Barker, one of the first to arrive at the scene, was bending over to look more closely where the fire was coming from and was less than 3 feet away from the structure when he collapsed. While witnesses said they never saw Barker touch the structure, the electricity from the power lines on the structure likely moved through the building and unpaved ground, electrocuting Barker. Reports indicate that the ground was saturated with rainwater which helped conduct the electricity. Other firefighters were able to pull Firefighter Barker away from the structure. Efforts to revive Barker with CPR, however, were unsuccessful. Firefighter Barker was pronounced dead at Wilkes Regional Medical Center. 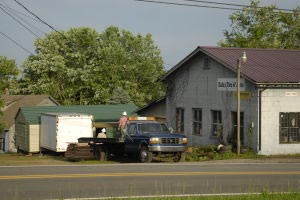 Tribute is being paid to Firefighter Tony Barker at http://apps.usfa.fema.gov/firefighter-fatalities/