It is in great sadness that we as a Brotherhood post the 33rd Line Of Duty Death for 2013 from the United States Fire Administration. Fellow Brother Firefighter & Captain Stanley Wilson has made the ultimate sacrifice in love for his fellow man. Our sincerest condolences go out to his family, friends and our brothers & sisters of the Dallas Fire Department. 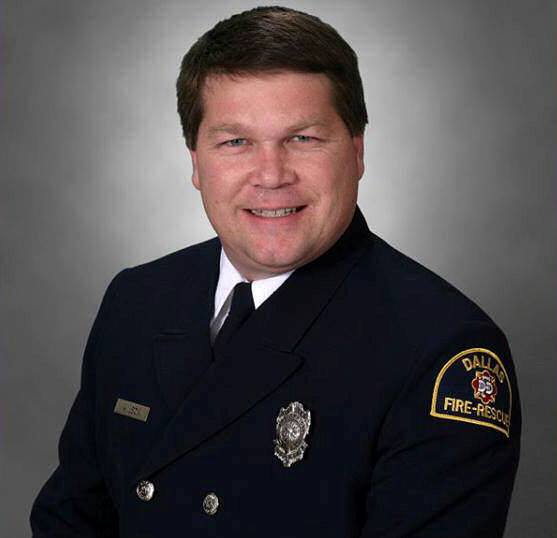 Incident Description: Fire Rescue Officer Wilson died of injuries sustained in a multi-unit residential structure fire. Wilson became caught and trapped when a portion of the condominium unit in which he was operating collapsed. Investigation into the fatal incident continues by authorities.

Tribute is being paid to Fire Rescue Officer Stanley A. Wilson at http://apps.usfa.fema.gov/firefighter-fatalities/