It is in great sadness that we as a Brotherhood post the 7th Line Of Duty Death for 2013 from the United States Fire Administration. Fellow Brother Firefighter Nate Fruin has made the ultimate sacrifice in love for his fellow man. Our sincerest condolences go out to his family, friends and members of the Mattawan Fire District. 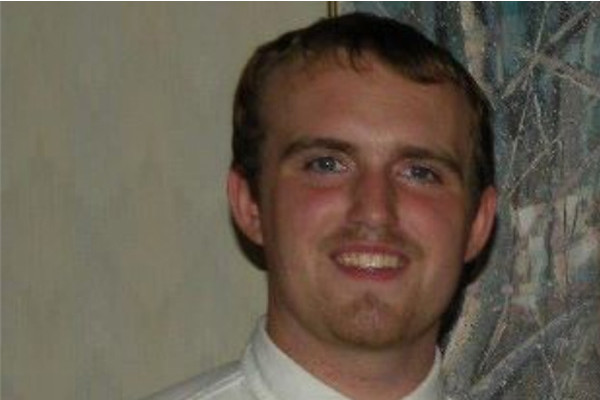 Incident Description: Firefighter Fruin was responding to a structure fire when he fell ill from a cause still to be determined. Shortly after leaving the station, Fruin's partner, who was driving, called to report the medical emergency. He then pulled over to the side of the road, and according to reports, Fruin went into cardiac arrest. Other responding firefighters stopped and rendered aid, but Firefighter Fruin succumbed to his injury.

Tribute is being paid to Firefighter Nate Fruin at http://www.usfa.fema.gov/fireservice/fatalities/